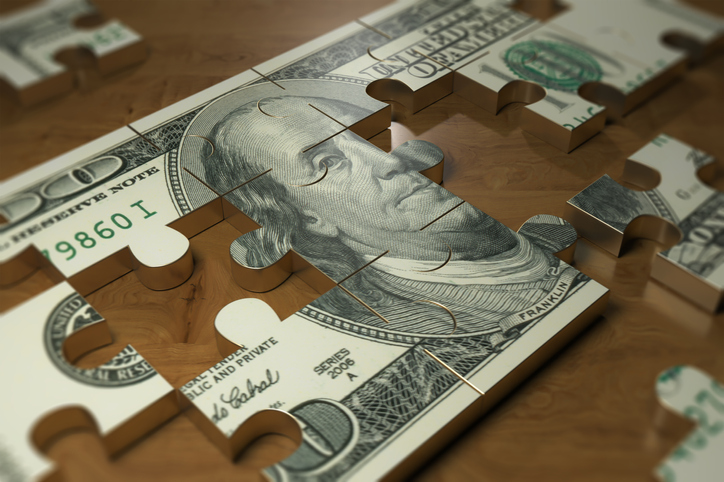 Total US book sales sales in 2019 so far reached $11.4 billion, an increase of 4 percent over the same timeframe in 2018, according to the the Association of American Publishers. 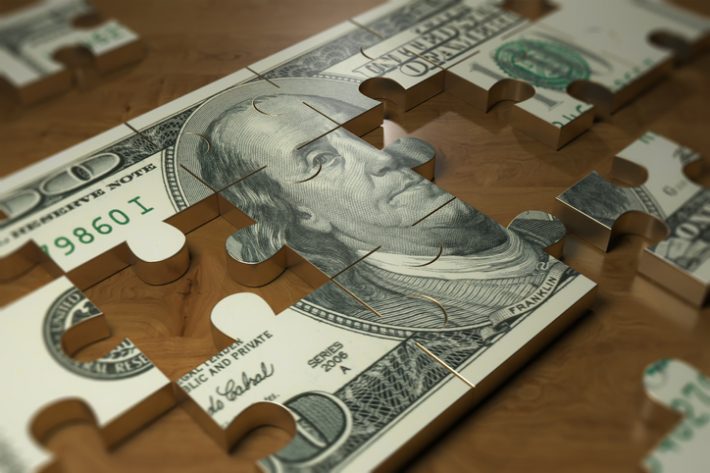 September’s Downloaded Audio Up 24.3 Percent Over 2018

Released today (November 21), the Association of American Publishers (AAP)’ StatShot report indicates that total industry sales were up 8.4 percent for September of this year as opposed to the same month year ago. And it shows total industry sales for the year-to-date up 4 percent, year over year.

It’s good to remember that the initial iterations of StatShot reports can be revised over time. And, as usual, the data reflects reported revenue for all tracked categories, which are:

In terms of format, the association has several key points to highlight. As has become expected, this includes more news of increases in audio. From the report:

Overall publisher revenue for the month was $1.54 billion, an increase of 8.4 percent as compared to September of 2018.

And from the report’s discussion in educational, scholarly, and professional publishing, some points of interest: