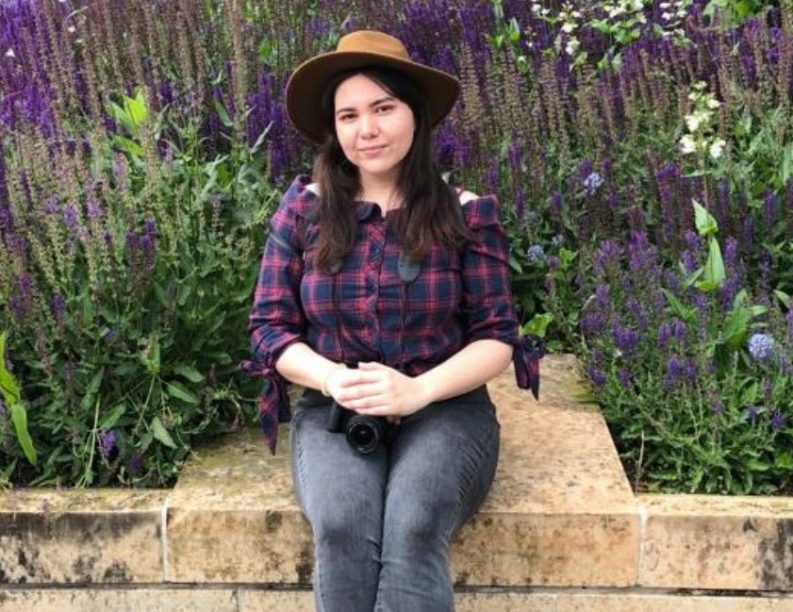 A novel about a young woman whose mother is deported from the United States has won Wattpad’s first ‘Top Award’ and a publication contract in the 10th anniversary Wattys. 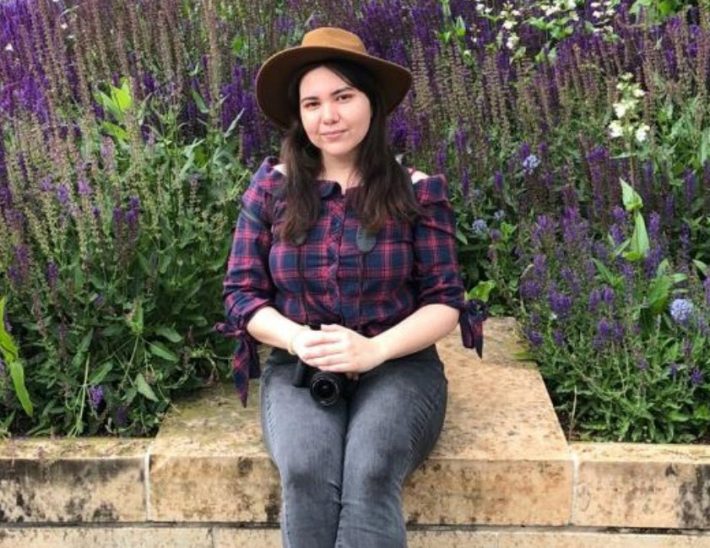 New this year in Wattpad’s annual Wattys competition that recognizes what Wattpad describes as writing platform’s “hit stories,” the program’s Top Award comes with a publication contract for autumn 2020 from the also-new Wattpad Books division, which is headed by Wattpad Studios deputy managing director Ashleigh Gardner. 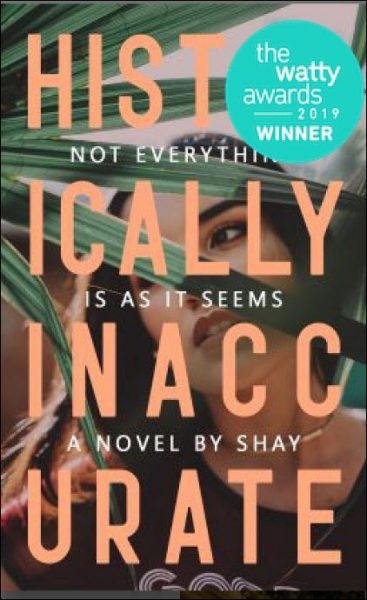 The first winner of the new award is an author named Sheila Bravo, whose Historically Inaccurate, in media messaging from the company’s headquarters in Canada, revolves around a character named Soledad “Sol” Gutierrez as she attempts to keep her life together after her mother’s deportation.

“Even with her schoolwork, a part-time job, and the pressure of her family being broken apart,” the promotional copy says, “Sol joins a history club and soon finds herself embroiled in adventures that ultimately change the course of her life.”

Bravo writes as @thepurplerose on Wattpad and is known to her fans on the platform as Shay. Her winning book, at this writing, has almost 110,000 reads, and the body of work she’s created at Wattpad in nearly 10 years has attracted more than 52 million reads.

And her book, part of the #OwnStory-hashtagged group of writings at Wattpad, leads the 10th-anniversary round of winning books in the company’s Wattys, now being classified by Wattpad’s managers as “the world’s biggest writing competition” with more than 1.12 stories submitted, all told.

Titles among the more than 500 Watty winners this year

In the 2019 cycle, the program reportedly had 169,000 entries, and from those, 500 winning works have been named with This year, writers from around the world submitted more than 169,000 stories, of which Wattpad recognized more than 500 winners in 11 languages. A full list of winners is available here.

And, yes, that’s a lot of winners. The awards are operated in 11 languages. Each of those languages has 10 or 12 categories, and there are five winners in each category, Bravo’s Top Award-winning book was entered as a novel in the YA category, a vast sea of user-generated content on the big platform, which is followed by more than 80 million active monthly users, most of whom report themselves to be young adults.

For writers interested in making money from their work, this is the promising part of the company’s awards announcement: “Watty Award winners are also considered for high profile monetization opportunities with Wattpad, including Wattpad Studios development deals and space in Wattpad’s Paid Stories program, where writers make money from their work directly on Wattpad.”

And it’s worth noting that the Wattys do seem to serve at times as signals to the company as to which works might be valid for development.

Wattpad Books’ upcoming Cupid’s Match, by Lauren Palphreyman, just released on Tuesday (October 1), is one such past winner.

I’m a Gay Wizard, by VS Santoni, set for an October 29 release,  and Given by Nandi Taylor, with a planned January release, went through the Wattys awards program.

More of Publishing Perspectives’ coverage of Wattpad is here. More from us on publishing and book prizes is here.