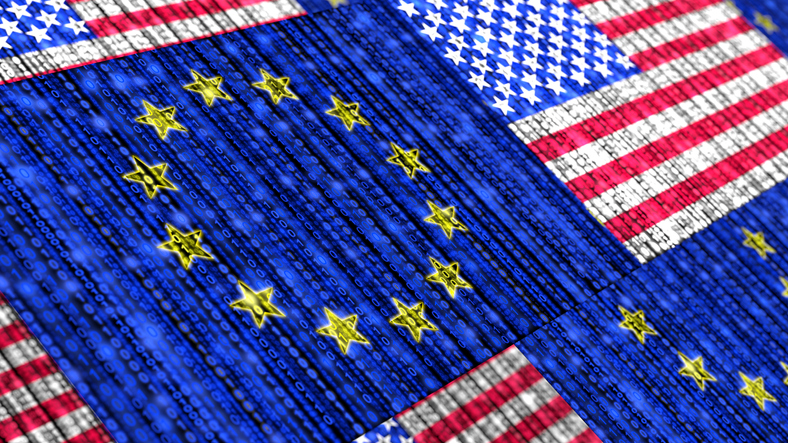 Framing Trump’s EU tariffs as ‘damaging to the trade and in nobody’s interest,’ the export-reliant UK Publishers Association raised the alarm, incorrectly reporting to news outlets that books were targeted. 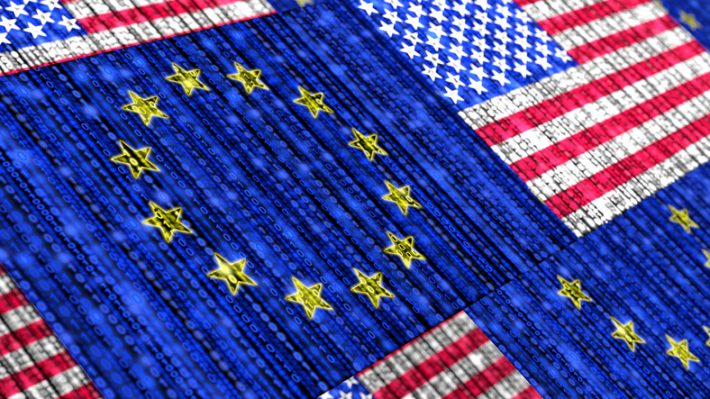 As Publishing Perspectives, The Booksleller, Publishers Weekly and other media originally reported, he UK’s Publishers Association’s chief Stephen Lotinga was among the first to blast the administration of Donald Trump for including books among some USS$7.5 billion of European Union goods targeted for tariffs.

This morning in London (October 4), Lotinga released a statement from the association’s Southwark Street offices, saying, “We are deeply concerned about this development and raised it immediately with the Department for International Trade and the Intellectual Property Office. It’s completely unacceptable that book exports are collateral damage in an unconnected trade matter. We will continue to argue n the strongest possible terms against tariffs that could be damaging to the trade and are in nobody’s interest.”

The Publishers Association points out in its urgent news media messaging this morning that in 2018, publishers in the United Kingdom exported printed books worth £128 million (US$158 million) in invoiced value to North America.

By 1 p.m. ET, the Publishers Association’s staff had communicated to us again, with this message:

“We were going off reports and the definition in the official document that indicated books were included, but we’ve since had further information and spoken to UK business and trade government departments this afternoon who have offered some reassurance–their understanding is that it’s a slimmer definition around printed matter that doesn’t include printed, bound books.

“That said, there is the possibility that the US government can decide to amend the list, adding to or expanding the exact products included within that code prior to implementation–so this inclusion is still of concern. We will continue to monitor closely, including any changes to the current product lists and definitions. I will keep you updated about further developments.”

And that is, in gentle association terms, apparently, a climb-down, however weakly defined as such.

‘Bound Books Are Not Subject’ to These Tariffs

At Publishers Weekly, Jim Milliot now is writing that “Publishers in the UK, Germany , and the US have been in a state of panic since early Thursday following various news reports (including one in PW Daily) that the Trump Administration tariffs set to be imposed on $7.5 billion of products from the European Union on October 18 include books published in the U.K. and Germany.”

The concern was echoed by the Federation of European Publishers (FEP) in comments to us, although it now appears that bound books are not subject to the tariffs. The federation, in fact, went so far as to point out that tariff action affecting books as it appeared the Trump tariffs would do, could be in violation of the Florence Agreement of UNESCO, a 1950 convention signed by the States in 1959.

At the root of the confusion was a listing with the US Trade Representative, its roster of goods on which tariffs would be levied, starting October 18, included the USTR’s listing at point 4901.10.00: “Printed books, brochures, leaflets, and similar printed matter in single sheets, whether or not folded.” That group is in “Section 4” products, meaning—according to the document—that they are part of a group of “products of Germany or the United Kingdom subject to additional import duties of 25 percent ad valorem.”

Milliot now writes at Publishers Weekly–in a replacement story for one the magazine posted on Thursday–that “Ray Ambriano of Meadows Wye & Co., an international logistics company specializing in the publishing industry, explained that USTR classification does not pertain to bound books.

“‘Bound books are not subject to these new tariffs,’  Ambriano is quoted as saying, pointing out that bound books are in another USTR classification. The important point about printed material that is covered is that they are available as single sheets.”

In light of the tariff issues in Trump’s trade-war actions with China–and efforts at controlling those actions led by the Association of American Publishers (AAP) in its own extensive testimony to the USTR this summer–the actions as originally misread by the Publishers Assocation in London seemed viable and alarming. And with the World Trade Organization having green-lighted the tariff actions Trump has wanted to take as a result of European subsidies for Airbus, it appeared to UK industry players that some of their critical exports were endangered. So they sounded the alarm.

To be clear, at this writing (4 p.m. ET, October 4), the industry assessment now is that the original alarms were based on a misreading of the USTR listings of tariff-targeted goods and that books are not on those listings.

It is regrettable that the Publishers Association wasn’t more aggressive in notifying the news media carrying its first statements that it had seen a change in the circumstance.

Publishing Perspectives will continue to update the story, should there be more clarifications needed.

More from Publishing Perspectives on the UK market is here, on Europe is here, on the Association of American Publishers is here, and on Donald Trump and the publishing industry is here.