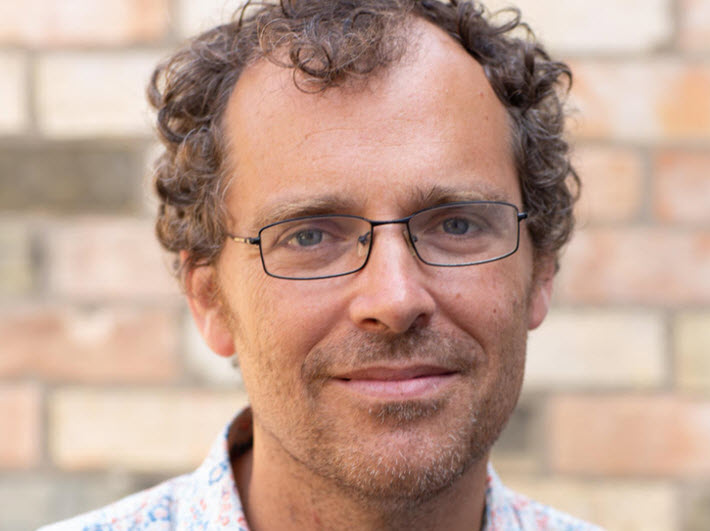 In what Ash Amin says ‘changed the way in which the jury thought about Africa,’ Toby Green’s book revisits the 18th- and 19th-century center of the slave trade. 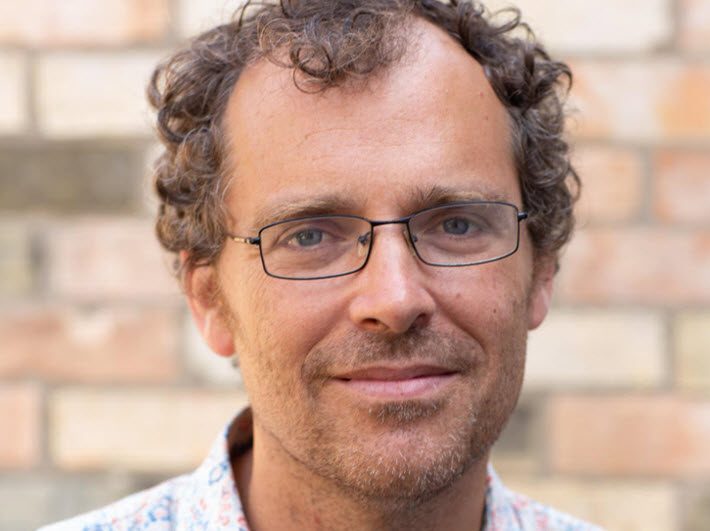 In its annual awards ceremony at the British Academy on Thursday evening (October 30), Toby Green has won the Nayan Al-Rodhan Prize for Global Cultural Understanding, besting five competitors in the program’s 2019 shortlist.

A Fistful of Shells: West Africa From the Rise of the Slave Trade to the Age of Revolution is published in the UK by Penguin Books’ Allen Lane imprint.

The £25,000 purse (US$32,373), according to prize organizers, recognizes the British historian’s book’s work in dispelling long-held myths that African history only began with the arrival of the Europeans in the 18th and 19th centuries.

Green’s study draws on years of research in nine countries and on oral histories, maps, letters, artifacts, and the author’s experience of collecting material in eight West African states to develop a new perspective on pre-colonial Africa.

Green is a senior lecturer at King’s College London and takes his title from what he argues was one of the currencies, cowrie shell, of African coastal regions.

A Fistful of Shells follows Green’s other major works of history including The Rise of the Transatlantic Slave Trade in Western Africa (Cambridge University Press, 2012) and The Inquisition: The Reign of Fear (Pan Macmillan, 2007).

In a statement of rationale on the award, jury chief Ash Amin, CBE FBA, is quoted, saying, “A Fistful of Shells is a treasure trove of a book. Truly ground-breaking, it draws on years of work to tell another story of pre-colonial West Africa, a continually ignored continent.

“It was a very demanding task to separate the many merits of all the books on this year’s shortlist. Each one was the culmination of years of dedication and represents an illuminating contribution to global cultural understanding.” 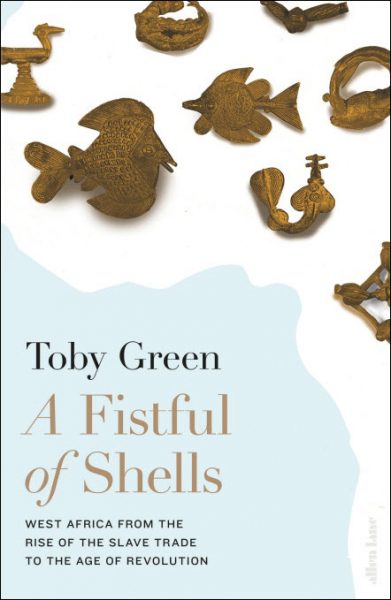 And British Academy president David Cannadine, is quoted saying, “This prize, which is generously supported by Nayef Al-Rodhan, celebrates books that open up new records of global cultural history and tackle the many influences involved in molding modern cultural identities.

“I’ve been hugely encouraged by the international scope of this year’s shortlist, which tackles subjects of enormous importance to those working to foster tolerance and mutual learning, amid all our differences.

“On behalf of the British Academy, I would like to congratulate Toby Green on the masterful achievement that A Fistful of Shells represents for his work, for those in his field of global African history, and for global cultural understanding.”

On publication, A Fistful of Shells was met with critical acclaim. In his New Statesman review historian, writer and broadcaster, David Olusoga wrote: “This is a stunning work of research and argumentation. It has the potential to become a landmark in our understanding of the most misunderstood of continents.”

Toby Green, who is leading a Global South Writing Workshop in Mozambique at the time of the award ceremony in London, will receive a cheque for £25,000.

As Publishing Perspectives readers will recall, the shortlist for this year’s Al-Rodhan Prize, in addition to Green’s book, included:

As media material describes the prize, “The Nayef Al-Rodhan Prize was established in 2013, to reward and celebrate the best works of non-fiction that demonstrate rigor and originality, have contributed to global cultural understanding and illuminate the interconnections and divisions that shape cultural identity worldwide.”

To be eligible for entry this year, books had to be works of nonfiction published between March 1 of last year and March 31 of this year. Authors may be of any nationality, based anywhere in the world, and working in any language provided that the nominated work is available in the English language.

The last four winners were Kapka Kassabova for Border A Journey to the Edge of Europe (2018); Timothy Garton Ash for Free Speech (2017), Professor Carole Hillenbrand for Islam: A New Historical Introduction (2016), and Dr Neil MacGregor for A History of the World in 100 Objects and Germany: Memories of a Nation (2015). 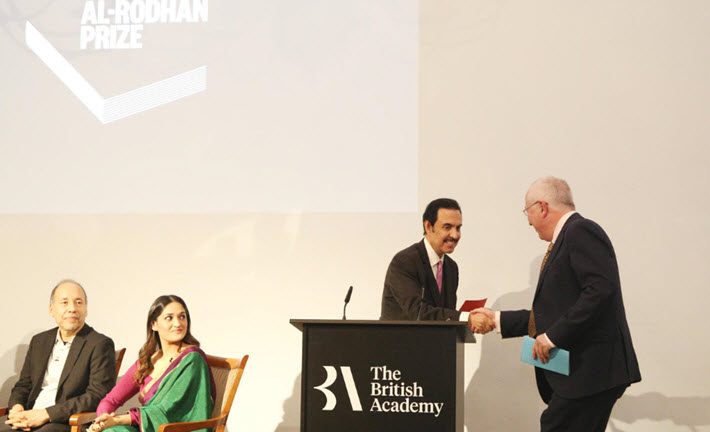