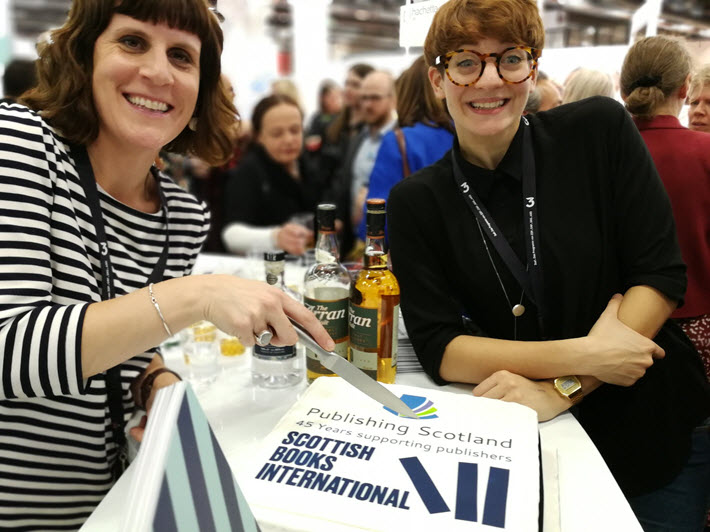 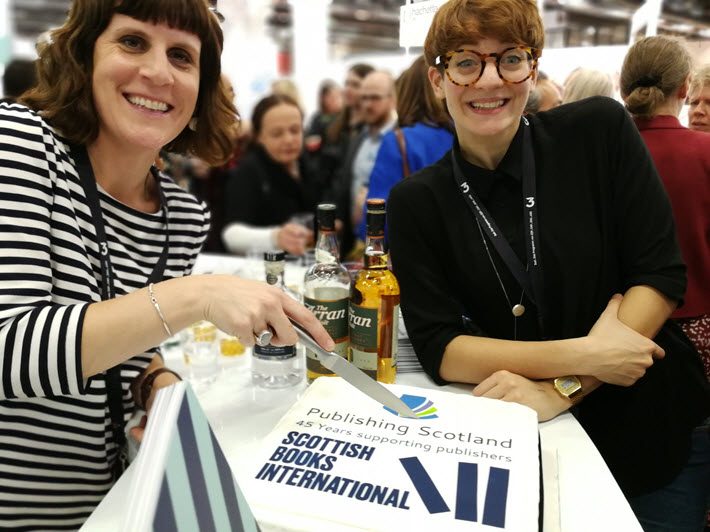 During Frankfurter Buchmesse this month, Publishing Scotland expanded a relatively new program called Scottish Books International to include partnerships with German organizations and publishers—in part, in support of a German cultural season that’s to take place in Scotland next year. 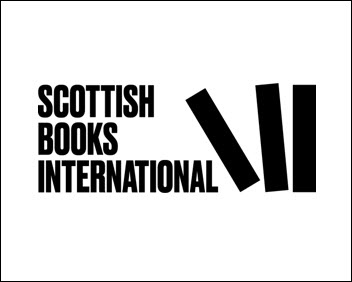 Publishing Scotland is observing its 45th anniversary. In 1974 the Scottish Publishers Association was born, when 10 small publishers worked together in Edinburgh to set up a publishing body for joint promotion, exhibiting at book fairs, and training.

The association today has more than 100 members; a Glasgow distribution company that warehouses and distributes for more than 90 companies; an International Publishing Fellowship; and now the Scottish Books International program.

Scottish Books International is run by a third-party company and is a partnership of the Edinburgh International Book Festival and Creative Scotland.

Scottish Books International acts as “a connecting force for Scottish literature overseas,” according to its media messaging, “fostering partnerships with organizations, facilitating cultural exchange for writers, and supporting publishers to develop a stronger presence in foreign markets.”

It’s meant to act as a key point of contact for the Scottish sector, building relationships with Scotland and other territories.

The pilot initiative of Scottish Book International is its Author International Travel Fund, a grant supporting Scottish authors invited to festivals and events overseas. The fund has so far supported Scottish writers with travel to:

In a prepared statement, Marion Sinclair, Publishing Scotland’s CEO, says, “It was a real privilege to celebrate our 45th year at the Frankfurt Book Fair.

“Many of our publishers, such as [Jamie Byng’s] Canongate, have been with us for the entire life of this organization, and we take seriously that vote of confidence in us as a collective body to support, promote, and train both established publishers and the publishers of the future.

“Membership is at an all-time high, and we continue to look outward for new opportunities for our members, their books and their authors, to reach new audiences. A sincere thanks goes to our funding body, Creative Scotland and its predecessor, The Scottish Arts Council, for their financial and invaluable support over the years.” 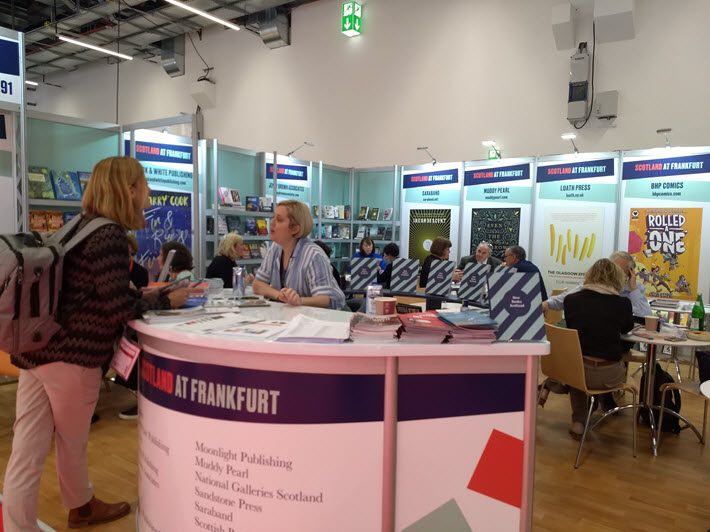 More from Publishing Perspectives on the Scottish market is here, and more on Frankfurter Buchmesse is here.