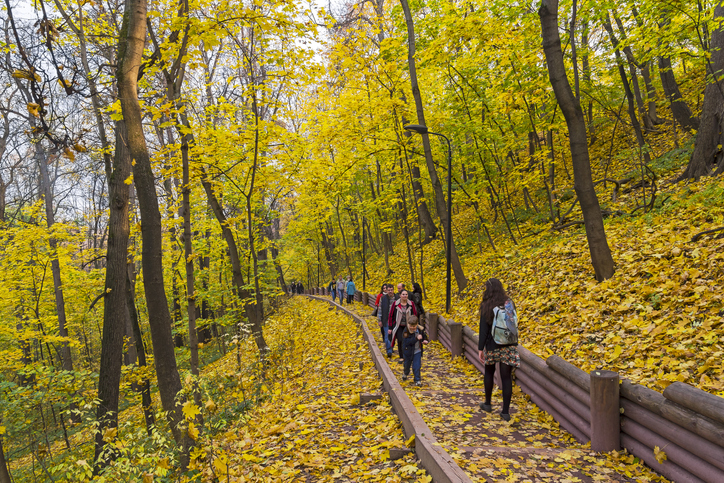 Even as many parts of Europe have seen an easing of VAT rates on digital books, Moscow is planning to raise its tax rate above the preferential rate that’s been in place for years. 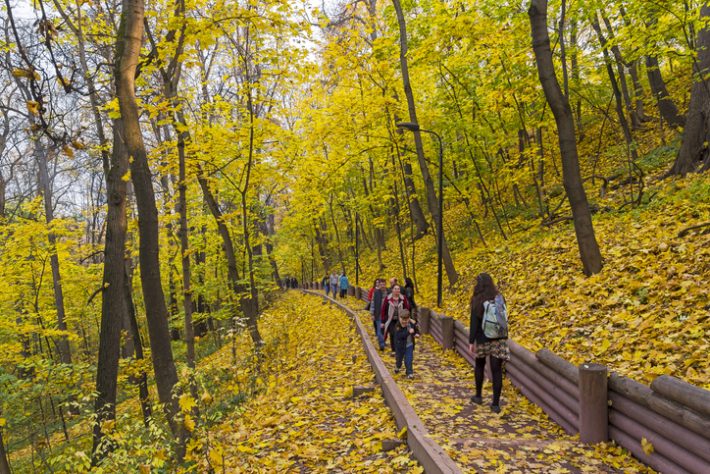 An October shot in the Sparrow Hills district of Moscow. Image – iStockphoto: Possum 1961

Books Currently Are Taxed at 10 Percent in Russia

The most challenging element of the anticipated changes involves an end to the preferential VAT rate the industry has traditionally enjoyed. The current rate, established by Moscow early in the century is 10 percent, substantially lower than the value added tax rate levied on other product sectors in the country.

The preferential rate applies to books related to education, science, and culture, and it’s the same rate the state maintiains on food, children’s goods and certain drugs.

Thanks to this reduced VAT rate, the country’s book publishing industry has demonstrated steady growth since 2002, although in recent years its rates have significantly slowed. There’s a strong possibility that they’ll slow more and even stall if such benefits as the lower VAT are withdrawn.

According to publishers,  the ministry of communication, which oversees the book publishing sector, needs to provide evidence to the national government demonstrating the efficiency and importance of the existing preferential VAT rate for the book business and the expectation of how much it will contribute to the industry’s anticipated further growth.

To address the threat of reduced government support, communications ministry staffers will work with the Russian Book Union to develop a methodology for calculating the effectiveness of the existing tax benefits to book publishers.

According to recent statements from Mikhail Seslavinsky, head of the Russian Federal Agency on Press and Mass Communications (Rospechat), the preferential VAT rate of 10 percent for products of the domestic book publishing industry will be held in place while the new metrics are implemented.

Seslavinsky has pointed out that the book business’ slowed growth rates have materialized even with the state benefits that support the industry.

The concern is that an increase in the VAT rate on books would lead to an immediate rise in basic book prices of 10 to 15 percent. From that, say publishing observers, Finally, the abolishment of preferential VAT rate and other benefits will result in widespread closures of bookstores in the country.

Some publishing players interviewed by Publishing Perspectives also said  that the abolishment of VAT benefits will mean lower-quality books, along with a reduction in fees for authors and illustrators, and the decline of ranges in the local book retail.

These critics say that during what is already a decline of readership nationwide, the last thing the industry needs is to lose its state support.

There also are many commentators pointing to the regulations–new as of December–in which European Union nations have been allowed to harmonize their digital reading VAT rates with print rates, and to drop the VAT imposed on books entirely if desired by national authorities.

According to earlier media statements from Oleg Novikov of Eksmo-AST, canceling any of the existing benefits to the Russian book publishing  industry will result in the loss of the small bit of growth seen in recent years, primarily through increased sales of ebooks, paperbacks, and expanded bookstore chain shelf space.