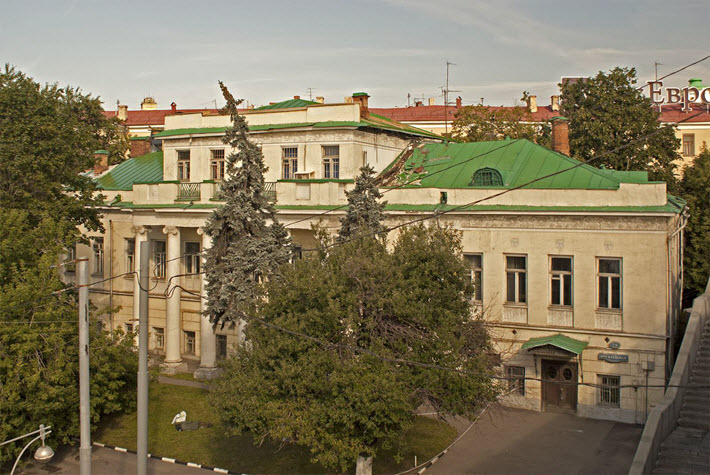 In Russia, book prices are rising as production and sales slow, according to figures cited by the 102-year-old Russian Book Chamber. 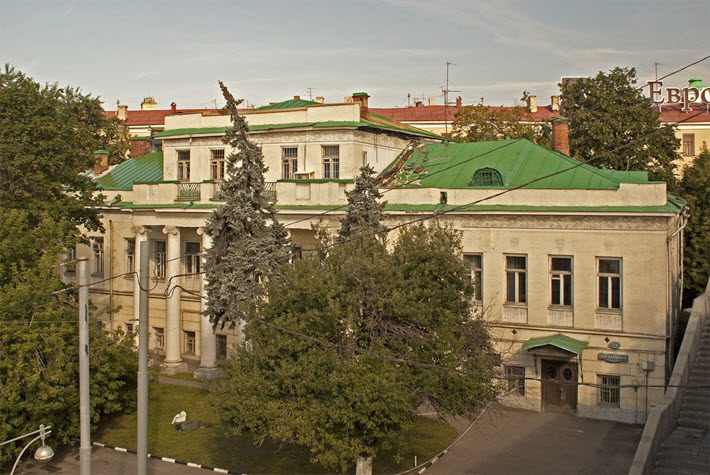 Average Cost of a Book Rises by 7 Percent

The Russian Book Chamber is reported to be the market’s oldest standing book-industry organization and was established in 1917 by the provisional government that followed the abdication of Czar Nicholas II.

Its mandate was the registration of books and other print products in the USSR.

Now in its 102nd year, the chamber is considered to be among the most authoritative record-keeping book-related entities in the country.

The organization today produces analysis of book publishing in the country, and its reports are the basis for much of the news and analysis of the industry used by news media and the book business itself.

In speaking with Elena Nogina, head of the chamber and one the leading players in statistics for the industry, Publishing Perspectives has asked her how the prospects for growth in the Russian market appear to be shaping up. 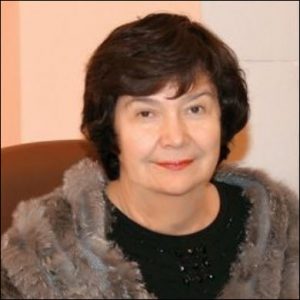 Elena Nogina: According to our statistics, in recent years there’s been a slight drop in the number of book titles as well as the size of print runs in our market.

For the last two years, these figures have declined by 5 percent and 10 percent, respectively. We also see a decline in book sales, dropping since 2016 and 2017 by about 4.6 percent.

The average cost of a book in the market, however, grew by 6.9 percent.

The good news is that the market is seeing a lift in ebooks large enough to give us what appears to be an overall modest growth rate of several percentage points annually.

Publishing Perspectives: Can you discern differences in the reading patterns of consumers in urban vs. rural parts of the country?

EN: According to our calculations, residents of the largest cities, Moscow and St. Petersburg, buy and read significantly more books than those people who live in “the regions.”

One of the major reasons for this is a wider choice of books, which are offered in both major cities, along with higher numbers of bookstores, of course.

The majority of city dwellers are within walking distance of a bookstore and also have more purchasing power than we see among citizens outside the cities.

What’s more, some 70 percent of Russia’s books are produced in Moscow and St. Petersburg.

PP:  What are the main challenges for the market today?

EN: The main problem of the market is the decline in the purchasing power of Russian population. This is mainly caused by various financial crises in the country.

PP:  What’s an example of government support for the book  publishing industry today?

EN: One example is a federal program of financial support for the publication of “socially significant” literature.

PP:  And based on the statistics your offices are seeing today, do you expect to see more growth of the book market in years to come, or does it appear we’ve seen it at its highs?

EN:  We expect the market to continue to grow, and that we’ll see this both in print and digital sectors. We think this is the case because we expect to see more digital formats for consumers, including work with multimedia and audiobooks.

More from Publishing Perspectives us on the Russian market is here.