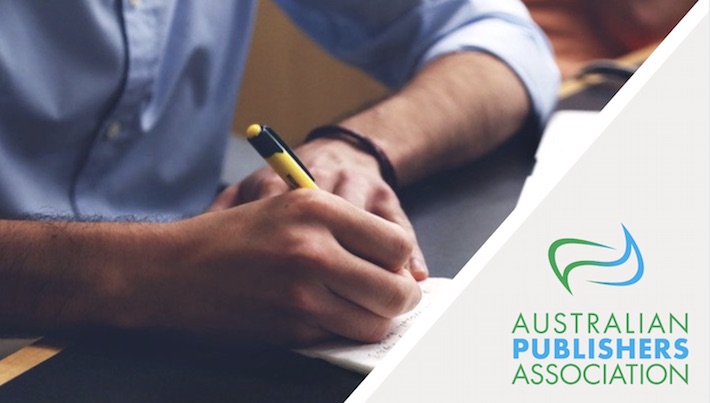 ‘There has never been a better time for Indigenous publishing,’ says one publisher, as Indigenous writings find staying power on Australia’s bestseller lists.

When Melissa Lucashenko became the third Indigenous author to win Australia’s prestigious Miles Franklin Literary Award for her novel Too Much Lip in July, it capped a remarkable year for Australian Indigenous publishing. 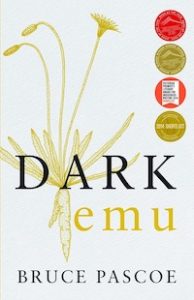 She says she attributes this to a combination of factors, including an unprecedented number of Indigenous writers and illustrators winning literary awards and a growing appetite for Indigenous perspectives, fueled by the #ownvoices and #diversevoices campaigns.

“This is having a ripple effect throughout the industry,” she says, “as more publishers are seeking out Indigenous voices.”

Based in the remote Kimberley region of Western Australian, Magabala Books was established more than 30 years ago by local Aboriginal elders who wanted to take back control of their own stories. It’s no boutique operation. Last year, Nielsen listed it in the top 10 fastest-growing publishers in Australia with a turnover of less than A$10 million. 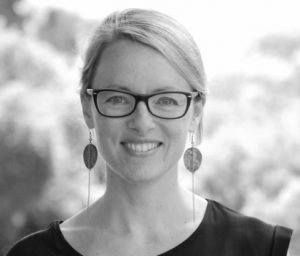 Magabala’s recent growth—sales have tripled in the past three years—is in large part based on the success of Pascoe’s Dark Emu and its younger readers’ edition Young Dark Emu, which debunk colonial myths around Indigenous Australians as “hunter-gatherers.” Both titles have been in the Top 10 on Australian bestseller lists for months.

In September, Dark Emu was chosen as the first book pick of Australia’s new Parliamentary Book Club, which invites the country’s MPs to gather twice a year and discuss that session’s selected title. A social media campaign helps inform which books are chosen, and Dark Emu was “a clear favourite,” according to the Australian Publishers Association.

Magabala’s growth is also underpinned by a flourishing children’s list.

Gregg Driese’s Silly Bird series of picture books has been consistently among bestsellers for the publisher, and—continuing the avian theme—this year has seen strong sales for the picture book Little Bird’s Day by Sally Morgan and Johnny Malibirr and critical acclaim for a debut work of junior fiction, Black Cockatoo by Carl Merrison and Hakea Hustler.

The latter, a slim volume originally written for reluctant readers, has received several awards and shortlistings for “the power of the story set in a remote area of Australia” and its theme of “gentleness as a strength,” says Moulton.

A Passion for Indigenous Publishing

UQP was Australia’s first mainstream publisher to set up a list specifically for Indigenous writers, and it has been running the David Unaipon Award for unpublished Aboriginal and Torres Strait Islander writers for more than 30 years.

“We’re continuing to look for ways to bring Indigenous stories to Australian and international readers across all of our publishing lists,” says Duffy. 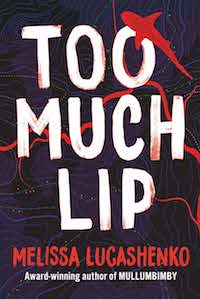 Lucashenko’s Miles Franklin Award-winner Too Much Lip, the author’s sixth book, has been the publisher’s most commercially successful title this year, but Duffy says she has high hopes for Tony Birch’s latest novel, The White Girl, which was recently published to “strong sales and glowing reviews.”

Moulton and Duffy say they’re pleased with the growing interest in Indigenous poetry.

Moulton says some of her press’ “strongest critical acclaim” has been for Alison Whittaker’s poetry collections Blakwork and Lemons in the Chicken Wire and Kirli Saunders’ Kindred.

Duffy says she’s excited by the fact that many of the Indigenous authors she has worked with “aren’t bound by or interested in following traditional Western literary conventions or form.

“Their storytelling is unique to them and informed by their own cultural traditions and styles,” she says.

“Their stories can be a mix of verse, prose or life writing. Ellen van Neerven’s Heat and Light broke many conventions for a book of fiction and yet has connected with Australian readers, and also teenagers, who are thirsty for original storytelling.”