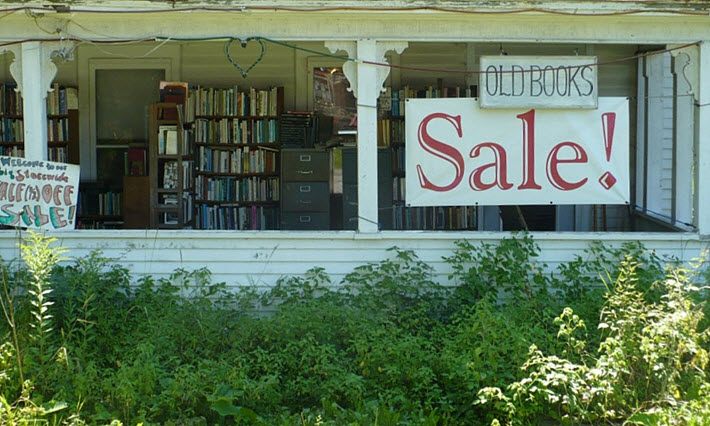 Richard Charkin wonders if the winners of rights auctions are, in fact, winners. And he considers whether Nigel Beale is right to say there’s more to the book business than money. 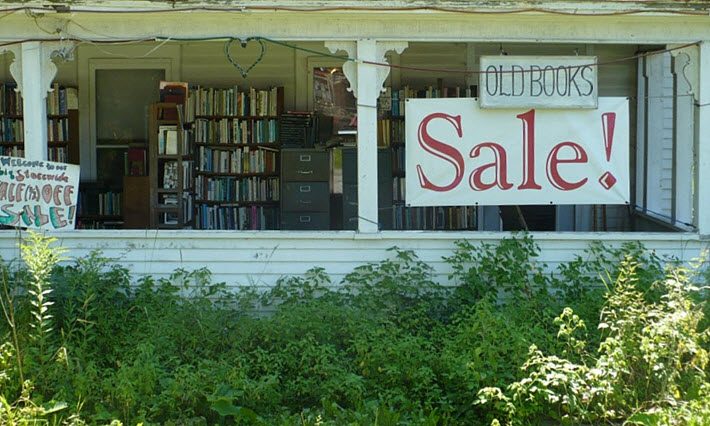 Recently we’ve seen a slew of headlines in the various book trade news media along the lines of “Publisher X Triumphs in 14-Way Auction for Debut Novelist” or “Publishers Slug It Out for Exceptional Treatment of WYZ” or “Publisher Y wins fourth Auction in a Row” or “Publisher Z Preempts Extraordinary Short Story Collection.”

It’s great that these typically debut books are getting a breath of advance publicity, but I have two related questions.

First, has anyone ever analyzed the success rate of the results of these auctions systematically?

And second, can someone explain to me how it is that with 12 intelligent publishers deciding that the advance being paid for a book is too high, the winning 13th is described as “triumphant?” Might “nervous” be a better adjective?

It is, of course, entirely possible that the 12 intelligent publishers are wrong and the 13th is right. That sometimes happens. My suspicion is, however, that over time the winners of these auctions are literary agents rather than the publishing industry.

In my last column, I wrote about the book publishing community as showcased at or by Frankfurter Buchmesse. 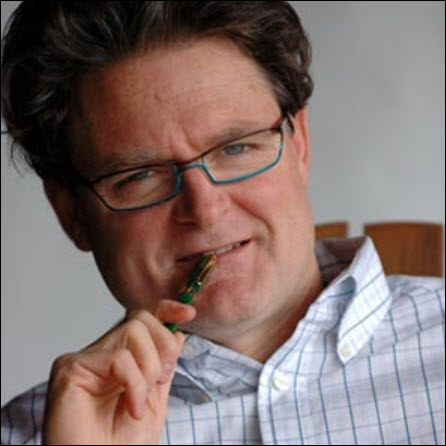 Another eclectic, broad, and incisive showcase has been built by a Canadian fan of books, Nigel Beale.

There are many publishing histories around the world, and many attempts to capture publishing history as it happens. See, for example, this extraordinarily long series of interviews at WebOfStories.com with the late Peter Mayer, a doyen of Frankfurt and global publishing at all levels. Another example from a different branch of publishing is this Collège de France video at YouTube of my old friend Vitek Tracz.

But back to Nigel Beale. He describes himself as interviewer, writer, and literary tourist. I’d describe him as a chronicler of our industry, thus creating an invaluable archive of late 20th-century and early 21st-century publishing, bookselling, writing, and collecting.

He has interviewed me a couple of times, so I thought I’d turn the tables and interview him but my technological ability doesn’t stretch to editing audio files.

And so here are some thoughts from our conversation. I was most interested in why Beale has undertaken the task of attempting to document the book industry.

He says it was triggered by a serious bout of depression in middle age and the realization that there’s more to life than making money, even though enough money is a necessity, of course.

Beale says he’d become obsessed with books, and persuaded CKCU, an Ottawa radio station, to allow him a 60-minute slot on Mondays at 6 a.m. Unsurprisingly, he didn’t attract a massive audience at that hour but was hooked on doing the show and began podcasting.

There are now more than 400 interviews with writers, book collectors, librarians, copy editors, designers, booksellers, publishers, in his Biblio File archive of podcasts, and Beale says he won’t stop until he has reached at least 1,000.

He describes the Biblio File as a ball with pins stuck in it. Each interview is a pin, the ball is the book industry. The ball will never be big enough and there will never be enough pins.

Three interviews I’d recommend are this one with Faber & Faber CEO Stephen Page and founder Geoffrey Faber from January of this year; James Daunt on the turnaround at Waterstones, also from January; and Jonathan Galassi of FSG from June 2018.

What’s the business model? There is none.

Beale and his wife spend little and travel cheaply for their Literary Tourist adventures. The driver isn’t financial, it’s much more than that. It’s the opportunity to spend time with some of the most interesting people in the creative and commercial worlds while finding and living a passion.

Clearly Beale’s archive will at some point need a permanent home in a bookish institution. It may not be a scholarly archive in the strict academic sense, but it’s a resource of immense importance to future scholars of writers and books.