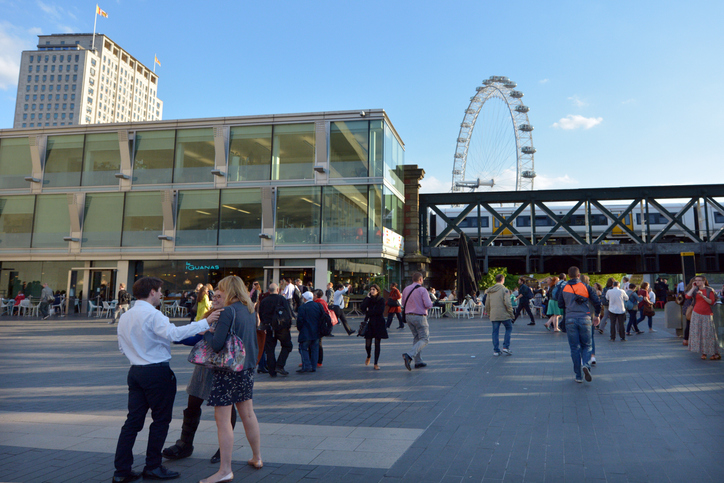 The previously shortlisted Andrew McMillan and debut author Angela Chadwick are this year’s honorees in the LGBT-themed awards program in the UK. 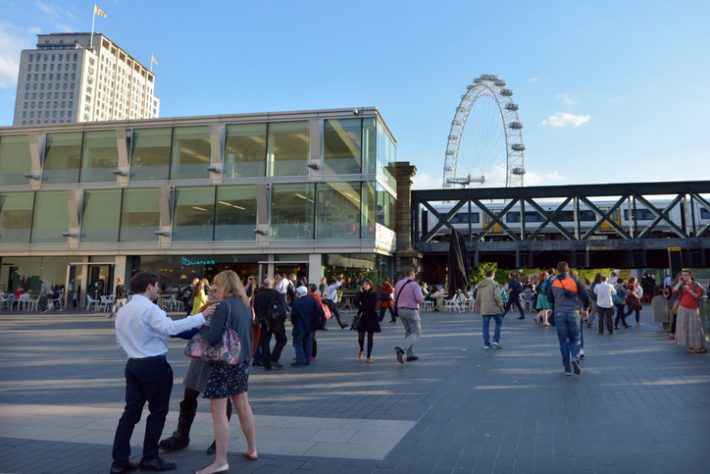 This Year: A New Prize for Established Writers

The dual-award Polari Prize program has announced the winners of its 2019 cycle in honoring literature that treats topics in LGBT life, experience, and issues.

Angela Chadwick on Tuesday evening (October 22) was honored with the Polari First Book Prize for best debut for her dystopian thriller XX (Hachette/Dialogue Books), and  Andrew McMillan was given the inaugural Polari Prize itself for his poetry collection, Playtime (Penguin/Jonathan Cape).

The winners were announced by judges John McCullough and newly minted Booker Prize for Fiction winner (with Margaret Atwood) Bernadine Evaristo at a ceremony at Southbank Centre as part of the London Literature Festival.

As Publishing Perspectives readers will recall, the debut prize is the traditional honor and the “Polari Prize” has been created to recognize established authors. 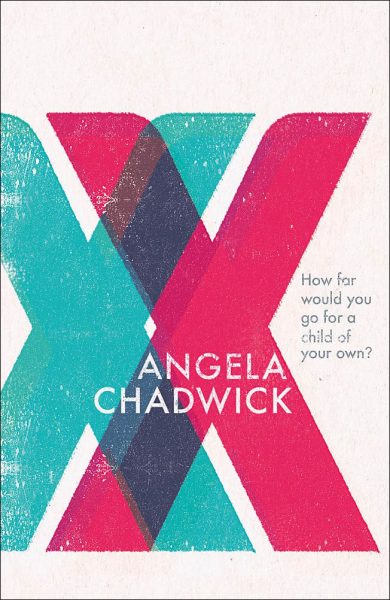 Chadwick’s debut follows the story of two women who take part in a ground-breaking clinical trial that enables them to have a female baby.

Commenting on the book, juror and author Rachel Holmes called it “an exquisitely plotted page-turner,” and juror Cerys Evans described it as “an essential read for our times.”

Playtime is the follow-up to McMillan’s debut collection Physical (Penguin/Jonathan Cape, 2015), which was shortlisted for the Polari First Book Prize and won The Guardian First Book Award.

Evaristo is quoted in media messaging from the ceremony, saying, of McMillan, “He’s exploring coming of age, masculinity, and sexuality in ways that move and surprise. His poetic voice is completely natural and free, with no pretense or attempts to obfuscate meaning, yet the work has emotional complexity, power and depth.” 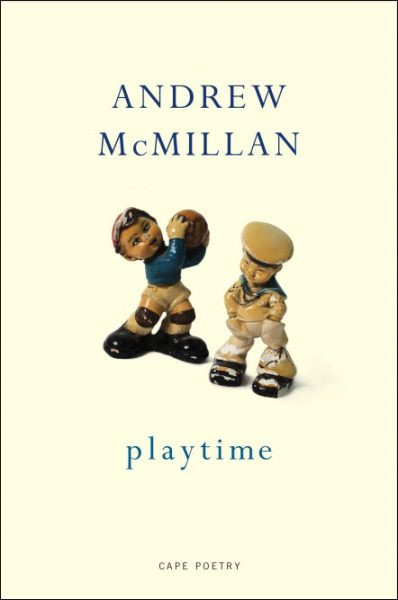 Juror Paul McVeigh described Playtime as “beautiful, courageously honest and disarmingly vulnerable. Playtime does what the best writing does, articulates unflinchingly what it is to be human.”

The chair for both prizes is author and Polari program founder Paul Burston.

The Polari First Book Prize is sponsored by the public relations firm FMcM Associates—which handles press for the program and the winner receives £1,000 {US$1,289).

The newer Polari Prize for established writers is sponsored by D H H Literary Agency and its winner is given an award of £2,000 (US$2,579).

Here are the shortlists from which the two winners were announced this week: