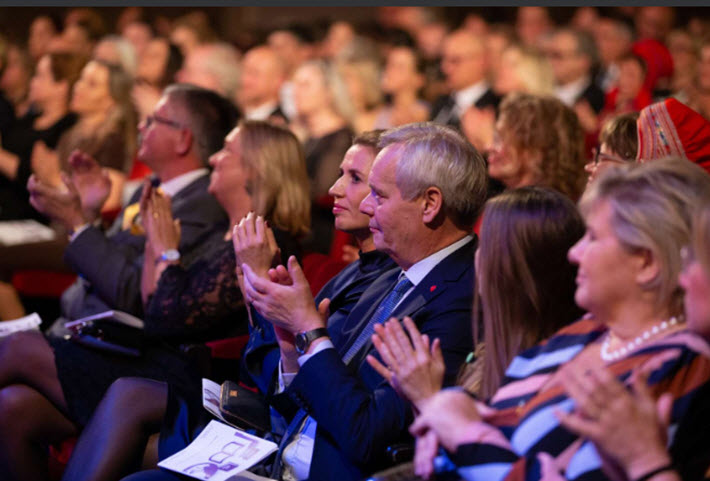 Danish author Jonas Eika and Norwegian author Kristin Roskifte have been awarded the Nordic Council’s book prizes for this year. The prize aims to build interest within Nordic countries for each other’s literature. 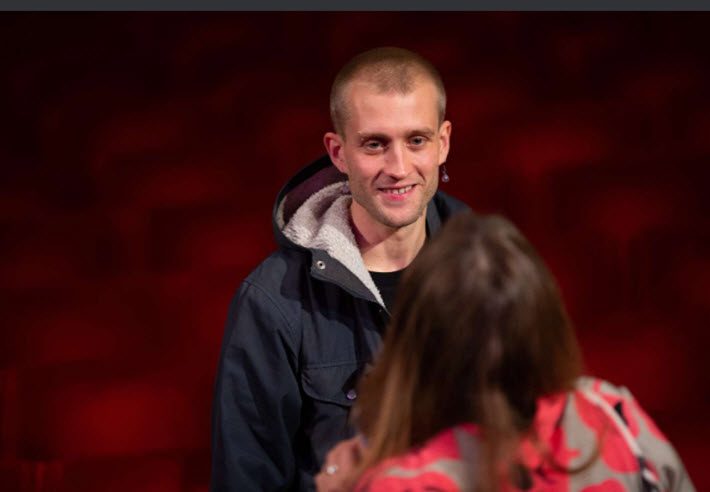 Eika’s collection is published by Basilisk (2018).

Eika, according to media messaging from Stockholm, was given his prize by author Johannes Anyuru at the awards ceremony for the program’s five Nordic Council prizes this evening.

In its statement of rationale for the selection, the jury writes that Eika is “a young author whose collection of short stories has surprised and enthralled the jury with its global perspective, its sensual and imaginative language, and its ability to speak about contemporary political challenges without the reader feeling in any way directed to a certain place.

“Eika writes about a recognizable reality, regardless of whether we’re in Copenhagen, Mexico, or Nevada, and whether we’re among financial speculators, homeless boys, or people who believe in aliens.

“There is a real sense of poetic magic. Reality opens into other possibilities; other dimensions. There is something wonderful and hopeful in it that reminds us how literature can do more than just mirror what we already know.” 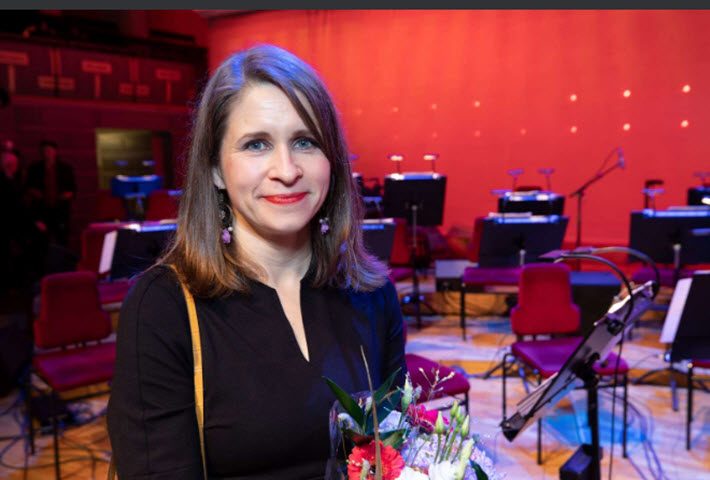 In a second literary award, the Nordic Council’s prize for Children’s and Young People’s Literature went to Norway’s Roskifte for, in the jury’s rationale, “a somewhat enigmatic title.

“It says that everyone should be counted and mean something; that everyone is unique and valuable. The number of people in the colorful pictures grows from a single boy looking at the stars, to thousands of people watching a rare comet.

“Although there are many stylized people in the pictures, they all have individual features that allow us to recognize them. In a variety of contexts and environments, they gradually emerge with the own distinctive lives. The text is poetic and funny. It arouses curiosity and gives us clues for understanding what’s going on in the pictures.

“With Alle sammen teller, Roskifte allows both the text and images to form part of a context that is different and unique within the tradition of a Where’s Wally? style book. It is a work that can be read time and again, and each time we discover something new.”

The Nordic Council’s prizes, from what is called the Nordic Cooperation Program between the Nordic nations, are intended to increase interest in Nordic literature, language, film, and music.

The environment prize rewards extraordinary efforts towards a more sustainable Nordic Region. This is the prize that Sweden’s Greta Thunberg declined this year as as signal of her disappointment that more progress hasn’t been made in the climate crisis.

The Nordic Council’s prizes are among the most prestigious prizes in the region. The literature prize is the oldest of the five prizes. It was first awarded in 1962 and was followed by the music prize in 1965, the environment prize in 1995, the film prize in 2002, and the Children’s and Young People’s Literature Prize in 2013. 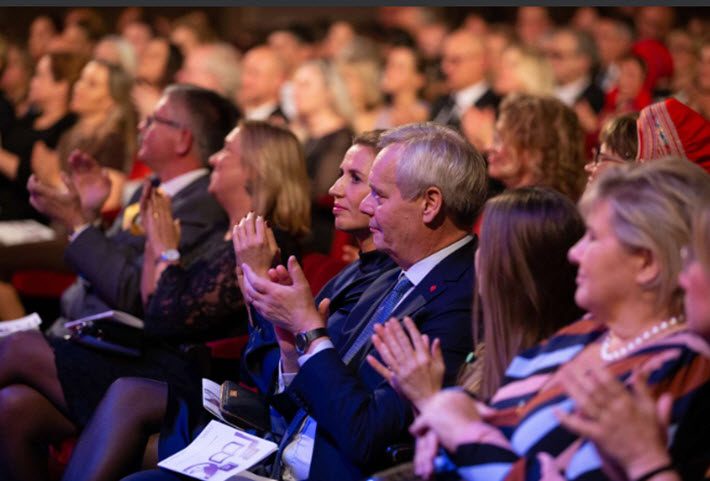 More from Publishing Perspectives on the world industry’s many publishing and literature awards is here.