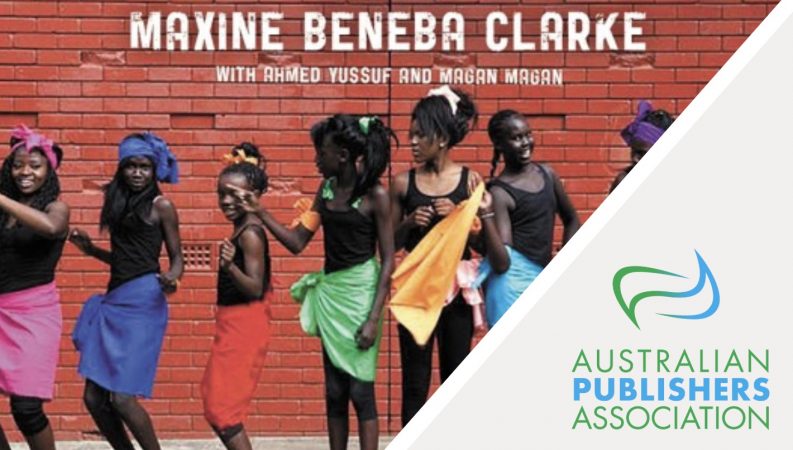 The case for publishing diverse voices is ‘self-evident’ in Australia, as books on diverse experiences become a bestselling force in the market. 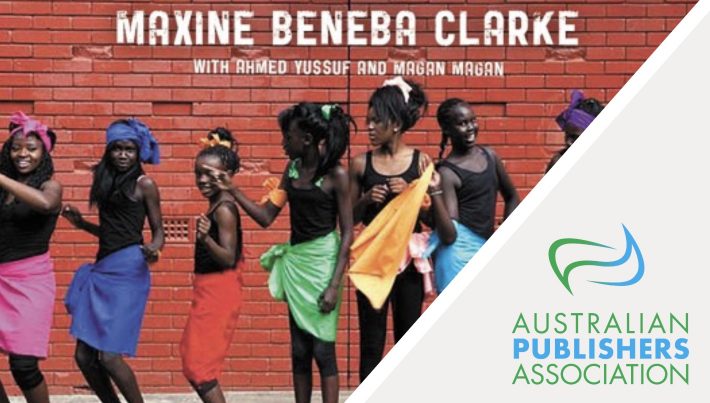 A memoir from Kurdish journalist Behrouz Boochani—who has been detained by the Australian government for over five years after attempting to seek asylum in Australia—was published under extraordinary circumstances by Pan Macmillan Australia last year. 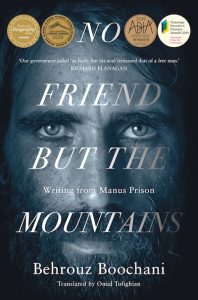 No Friend but the Mountains: Writing from Manus Prison is Boochani’s account of his ongoing incarceration on Manus Island as part of the Australian government’s widely condemned offshore detention policy. It was written on WhatsApp on a contraband mobile phone and translated from Farsi by Boochani’s friend Omid Tofighian.

Picador publisher Mathilda Imlah says Pan Macmillan approached Boochani on Facebook with a book deal after the journalist—who had been reporting on the conditions of his detention on social media—made a powerful appearance on an Australian talk show.

It took the publisher just over a year to create the first draft “with a team of people working pretty tirelessly to get it out into the world,” says Imlah. Sometimes, Boochani would be cut off from the outside world for days or weeks after his phone was confiscated.

Since its release, No Friend but the Mountains has become a local bestseller, won multiple literary awards, and sold into numerous territories.

“As a work of literature, and of the human spirit, No Friend is utterly unique,” says Imlah. “We always believed in the power of his story, but, given the vagaries of publishing, I still feel pretty thankful that the story we can tell now is one of sell-out events across the country, blanket publicity, literary awards, and international rights sales.”

Reaching Out to More Communities 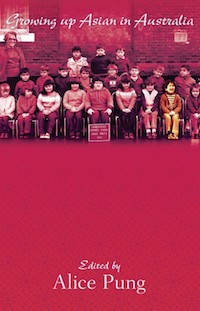 “I think there has been a consistent myth about publishing diverse voices—that it’s not a commercial choice for publishers,” says Black Inc. publisher and international director Sophy Williams. “However, we have not found this to be the case.”

Based in Melbourne, Black Inc. has proven, over the course of more than a decade and through to today, that books on diverse experiences can be both commercially successful and socially impactful.

In 2007, Black Inc. invited Alice Pung—author of the bestselling memoir Unpolished Gem about growing up in a Chinese-Cambodian family in Australia—to put together the collection Growing Up Asian in Australia.

“It was the first time that such an array of Asian-Australian literary voices was heard in this country, and this landmark collection, published in 2008, has paved the way for others,” says Williams.

The concept behind this writing collection continues to produce iterations that connect with readers and reach bestseller status.

Williams says that while the collections don’t shy away from the ugliness of racism, they are not confined to this issue alone. “There are poetic meditations, laugh-out-loud yarns and moments of sheer joy throughout the books. They have been embraced and cherished by the communities they represent but also in the broader trade and by reviewers,” she says.

The series also led to the discovery of one of Black Inc.’s most successful authors, Benjamin Law, whose submission for Growing Up Asian went on to become the bestselling memoir and TV series The Family Law. Law has since edited the latest collection in the series, Growing Up Queer in Australia, which was published in August 2019; and Growing Up Disabled in Australia, edited by Carly Findlay, will follow in 2020. 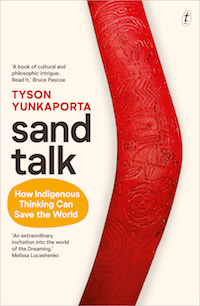 The idea that diverse voices don’t travel outside of their own countries is also changing, with many Australian publishers reporting an interest in diversity and #ownvoices at recent rights fairs.

Books by Indigenous Australian authors in particular have been gaining traction overseas. Earlier this year, Text Publishing sold North American rights to Sand Talk: How Indigenous Thinking Can Save The World by Tyson Yunkaporta, which explores how Indigenous thinking can “reimagine and reframe our understanding of concepts such as money, power, education, and especially sustainability.”

It follows the extraordinary success of Bruce Pascoe’s ground-breaking book Dark Emu (published by Magabala Books), which debunks the colonial myth of Indigenous Australians as hunter-gatherers, and was published in the UK last year.

Diverse writers in Australia are creating bestselling works that connect with a broader range of readers and have international appeal. Many of these books are disproving previous perceptions that diversity is for a niche readership.

Many Australian publishers continue to seek out marginalized voices and broaden the range of stories and experiences they make available to readers.