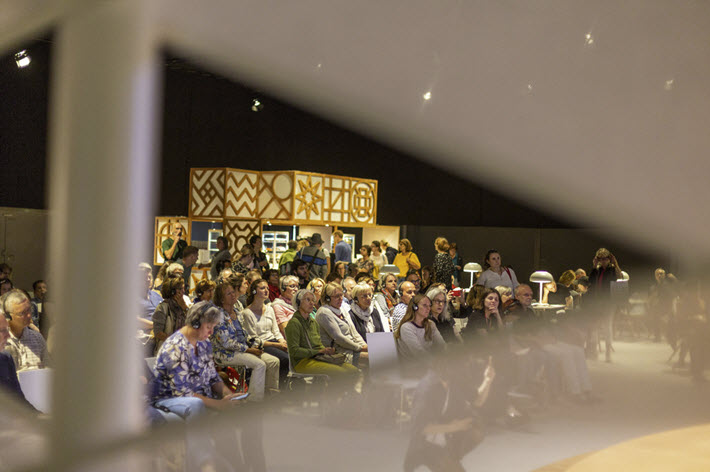 Frankfurter Buchmesse 2021 Guest of Honor Spain is rolling out €230,000 (US$252,383) in translation funding this week, and the German Book Prize announces its live-stream and broadcast plans. 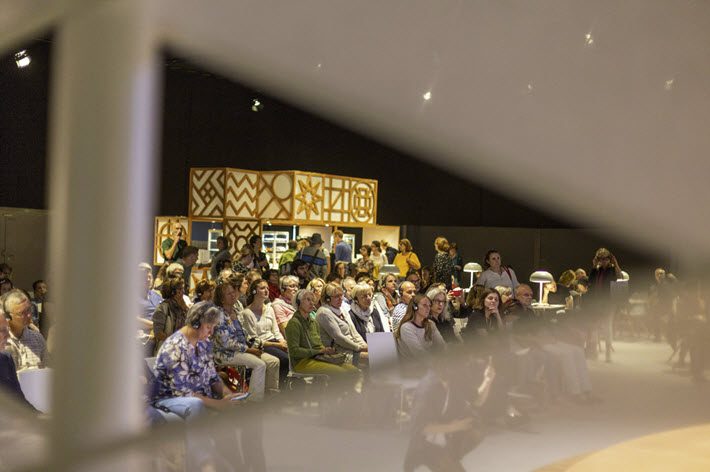 Spain’s Grants Are for Full Works and Samples

Guest of Honor Norway will be the highlighted focal market next week, of course, at the Frankfurter Buchmesse (October 16 to 20).

And Guest of Honor Canada’s plans will be presented to the news media for the 2020 fair—representing the Canadian market’s 300 publishers in 80 cities of 10 provinces and publishing some 8,500 authors annually.

Today (October 9), however, we’re hearing from two years hence, effectively, with news of Guest of Honor Spain’s special new translation funding, which has an application deadline of December 10.

The AC/E Grants for Translation—named for Acción Cultural Española, or Spanish Cultural Action, the country’s international outreach program—are being made available for German, English, French, Dutch, and Italian translation, and in two lines:

Once the application period has closed on December 10, the program is expected to decide on its allocations of funds for an announcement in January.

The program is being rolled out in Madrid on Friday (October 11) at the Liber International Book Fair, which is expected to draw 11,200 professional visitors from 51 countries this year.

And there are several presentations of the new translation grants program scheduled for Frankfurt, with one such event set for Frankfurt Thursday (October 17) from 10 to 10:45 a.m. Marifé Boix García, Frankfurt vice-president for southern Europe, will be joined by Miguel Barrero, president of the Spanish Publishers Association, and Elvira Marco, project director for Spain 2021, in a presentation at the Spanish collective stand, Hall 5.1, C16, followed by a walk-around to the Spanish-language stands at the fair this year.

Several specifics about the available translation funding should be taken into account:

Applications can only be made for works published by Spanish publishers as a printed book and with commercial distribution in bookstores in the following categories:

The Börsenverein des Deutschen Buchhandels—Germany’s publishers and booksellers association–is announcing today (October 9) that the award ceremony for the 2019 German Book Prize will be live-streamed beginning at 6 p.m. on Sunday (October 14) from the Frankfurt Römer at the prize’s site here.

The program is also to be aired on radio stations Deutschlandfunk and Deutschlandfunk Kultur as part of the special Dokumente und Debatten channel on digital radio, while Twitter coverage will be carried on the prize’s account here and via hashtag #dbp19.

As Publishing Perspectives readers know, the German Book Prize is the market’s most prestigious and the writers of the six novels on this shortlist will not know the winner until Sunday evening at the award ceremony. The winner receives €25,000 (US$27,507). The five finalists each receive €2,500 (US$2,750).

The shortlist, as we’ve reported:

The German Book Prize is awarded by the Stiftung Buchkultur und Leseförderung des Börsenvereins des Deutschen Buchhandels (the Foundation for Book Culture and the promotion of reading arm of the Börsenverein) a German-language novel. The program has funding from the Deutsche Bank Foundation, and additional partners include the Frankfurter Buchmesse and the city of Frankfurt am Main. The television network Deutsche Welle supports the German Book Prize in its media activities both at home and abroad.