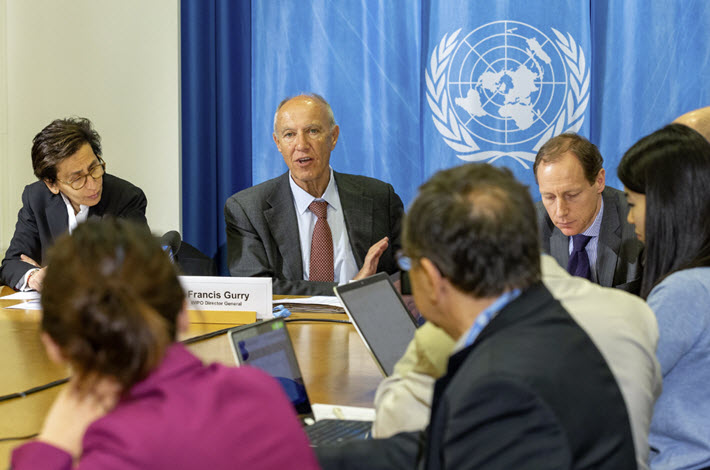 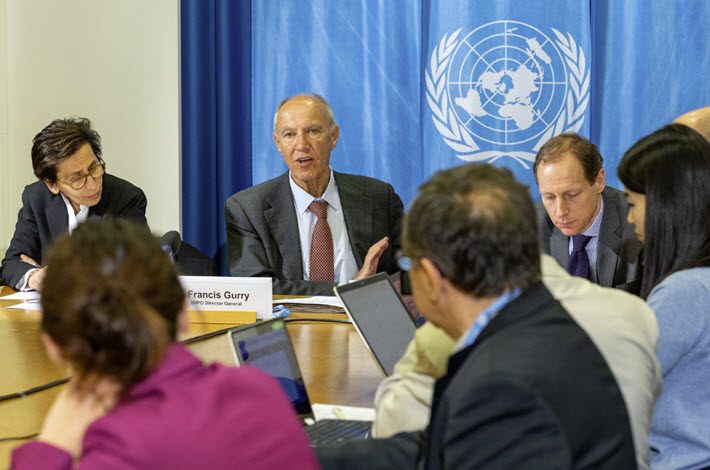 Copyright and More in Time of Rapid Digital Change

The director general of the World Intellectual Property Organization (WIPO), Francis Gurry, will be the keynote speaker at the Frankfurter Buchmesse’s annual opening news conference, this year set for Tuesday, October 15 at 11 a.m. in the Frankfurt Pavilion on the Agora.

Gurry will address the essential centrality of intellectual property in our global economy and the challenges faced by the world’s IP system in the context of the publishing industry at Buchmesse.

Having held the position since 2008, Gurry’s tenure has been formative for the Geneva-based agency, which promotes innovation and creativity for the economic, social, and cultural development of all countries, through a balanced and effective international and effective intellectual property system.

The organization that preceded WIPO’s establishment in 1967 was the United International Bureaus for the Protection of Intellectual Property, an outfit created to manage the pivotal Berne Convention. Gurry’s immediate predecessor at the helm of the contemporary world body for intellectual property was Sudan’s Kamil Eltayeb Idris.

WIPO today stands as one of roughly 15 specialized United Nations agencies, and it has 192 member-states. It operates on a self-funding basis.

During Gurry’s leadership, WIPO has addressed many challenges arising in an increasingly digitized and globalized system of respective rights an ownership issues.

Those challenges include, as laid out in media messaging from Frankfurt:

Most recently, Gurry has welcomed Trinidad and Tobago’s accessions to the Beijing Treaty on Audiovisual Performances, the Singapore Treaty on the Law of Trademarks, and—most familiar to Publishing Perspectives readers—the pivotal Marrakesh Treaty to Facilitate Access to Published Works for Persons Who are Blind, Visually Impaired, or Otherwise Print Disabled. 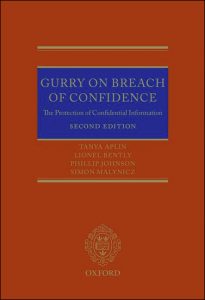 Related to the intent of the Marrakesh, Hachette Livre became the 100th signatory to WIPO’s Accessible Books Consortium late last month, committing to making iots products accessible to all users.

In a prepared statement on the news dated September 26, Gurry was quoted saying, “We are pleased to see a growing number of key industry players signing the Charter for Accessible Publishing. This advances our global efforts to increase the number of books available for use by people with print disabilities. Hachette Livre is a world-leading publisher and its membership will make a big difference in making accessible format books available to blind and visually impaired persons.”

He’s also an author, and one of his books has become a standard legal text in the UK from Oxford University Press as Gurry on Breach of Confidence: The Protection of Confidential Information (2012). The work, in fact, is based on his 1984 book from Clarenden Press, Breach of Confidence. The newer edition from Oxford updates what is considered to be his definitive study of the topic and adds the work of Tanya Aplin, Lionel Bently, Phillip Johnson, and Simon Malynicz. 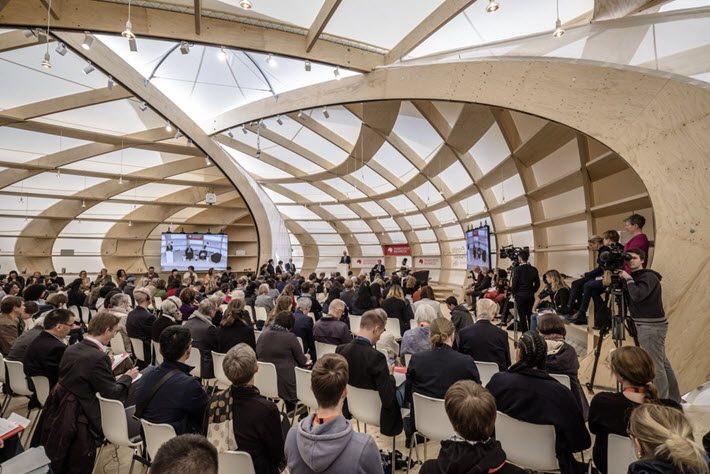 More from Publishing Perspectives on the Marrakesh Treaty is here, more on issues in copyright is here, and more on the Frankfurter Buchmesse is here.