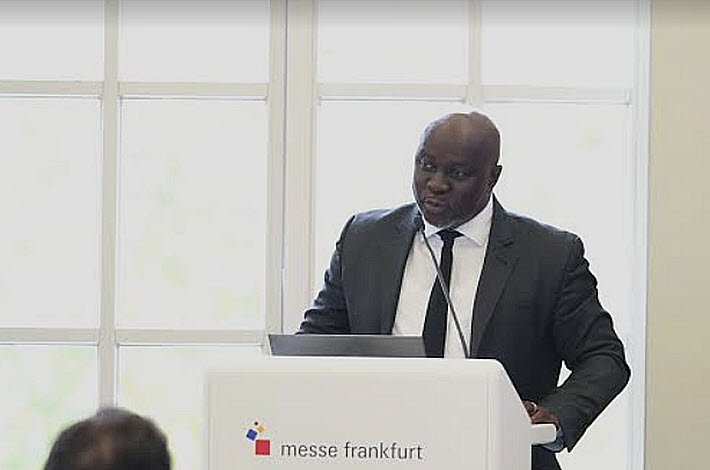 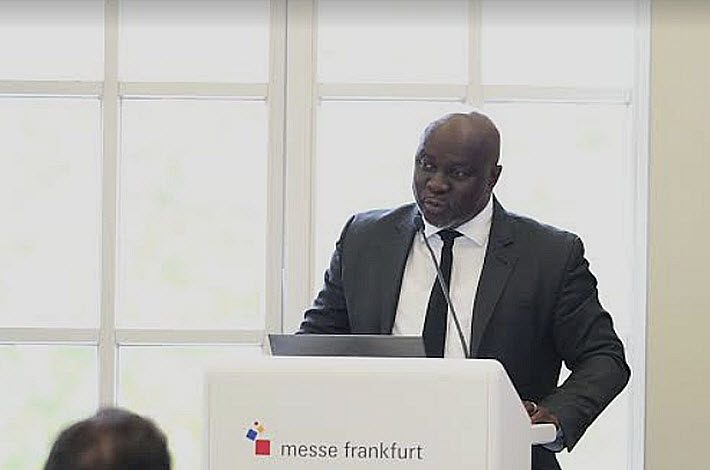 Capping off a week of major meetings and events during Frankfurter Buchmesse, the International Publishers Association today (October 18) will hold an Open IPA Educational Publishers Forum Meeting from 9:30 to 11 a.m., and anyone interested is invited to attend the session in room Spektrum 1 of the Congress Center C2.

There have been several member-state updates to the world body’s roster reported to us overnight, formalized by votes in the IPA’s general assembly on Thursday, seated at Messe Frankfurt during the fair. Prior to the week’s general assembly, the membership comprised 81 organizations from 69 countries in Africa, Asia, Australaisia, Europe, and the Americas.

In addition, the publishers’ associations of three markets have been made provisional members (the standard step preparatory to full membership), and those are the associations of Russia, Ghana, and Libya

We’ll shortly have election results, as well—to the executive, membership, and Freedom To Publish committees—as officially tallied information is supplied to us. 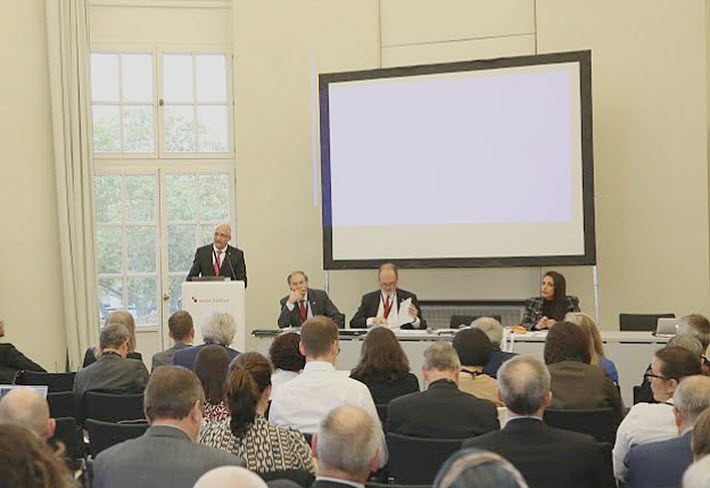 Several of the Frankfurt events produced by the organization have been open to trade visitors.

One highlight was a presentation of the plans for the IPA’s 33rd International Publishers Congress in Lillehammer on Wednesday, and another was a look at the lives of the laureates of the IPA’s Prix Voltaire, the now-annual award for valor in defending the freedom to publish, frequently under oppressive regimes.

The latter program about the Prix Voltaire, featured Mahmoud Lotfy, the brother of Khaled Lotfy, who, as Publishing Perspectives readers will recall, is imprisoned in Egypt.

Khaled Lotfy reportedly was sentenced in February to five years on charges of divulging military secrets. Allegations in the case involve an Arabic translation of The Angel: The Egyptian Spy Who Saved Israel by Uri Bar-Joseph, a book published in the United States by HarperCollins in a translation by David Hazony. The Netflix film, The Angel (2018) in director Ariel Vromen’s production written by David Arata, is based on the Bar-Joseph book in question.

In both events, Kristenn Einarsson presided as managing director of the Norwegian Publishers Association—which will host the Lillehammer IPA congress—and chair of the IPA’s Freedom To Publish committee, which confers the Prix Voltaire. And those events were held in the Guest of Honor Norway pavilion.

And the International Publishers Association opened its own internal meetings on Tuesday (October 15) with meetings of its copyright, membership, executive, and Freedom To Publish committees. An IPA general assembly session was also convened by IPA president Hugo Setzer and vice-president Bodour Al Qasimi on Thursday in the Festhalle’s Rotunde space.

The same venue hosted a “Global Copyright Policy and Enforcement Forum” on Thursday afternoon, co-produced by the Association of American Publishers and the UK’s Publishers’ Association.

The subject of that event, open to all Frankfurt trade visitors, was “Debating Online Accountability” and the program featured Lui Simpson, Ted Shapiro, and Ursula Feindor-Schmidt discussing law and policy developments for the publishing industry.

Among the topics discussed: administrative and judiciary online enforcement procedures available across the world; challenges and opportunities arising from article 17 of the EU Digital Single Market directive; the US Federal Trade Commission’s consultation on “Competition and Consumer Protection in the 21st Century”; and the recent advocate-general opinion in the Tom Kabinet case on secondary markets of “used” ebooks. 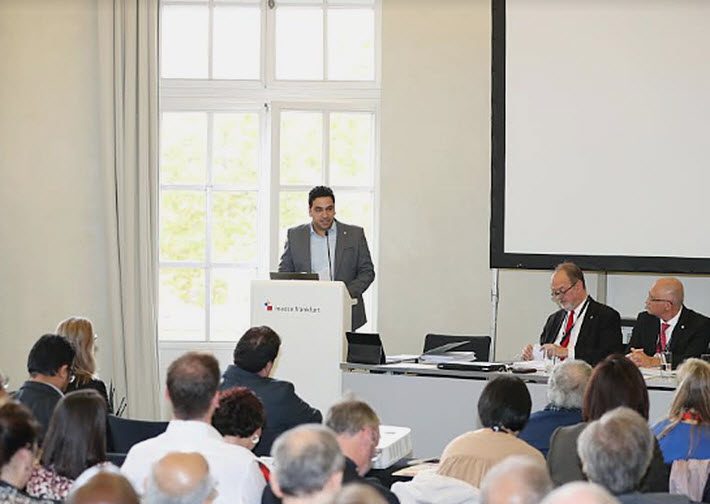 At Thursday’s General Assembly of the International Publishers Association, the membership heard from Mahmoud Lotfy, the brother of Khaled Lotfy, who is imprisoned in Egypt, the winner of the IPA’s 2019 Prix Voltaire. Image: IPA, Nabs Ahmedi

More from Publishing Perspectives on the International Publishers Association is here. More coverage of copyright issues is here. And more on the freedom to publish is here, while more on the Norwegian market and its guest of honor program at Frankfurt is here.