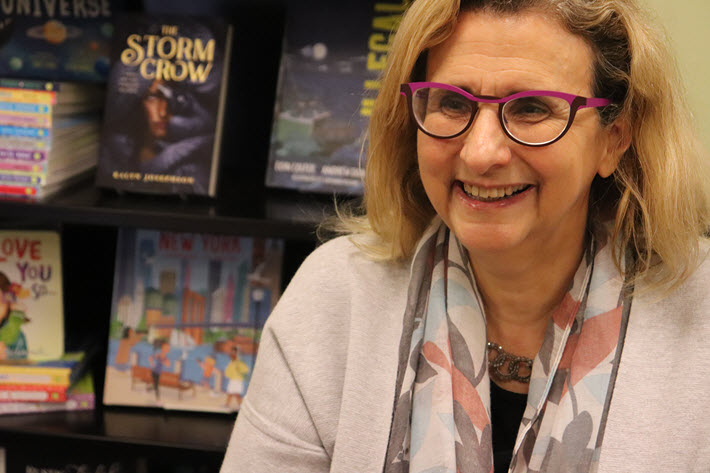 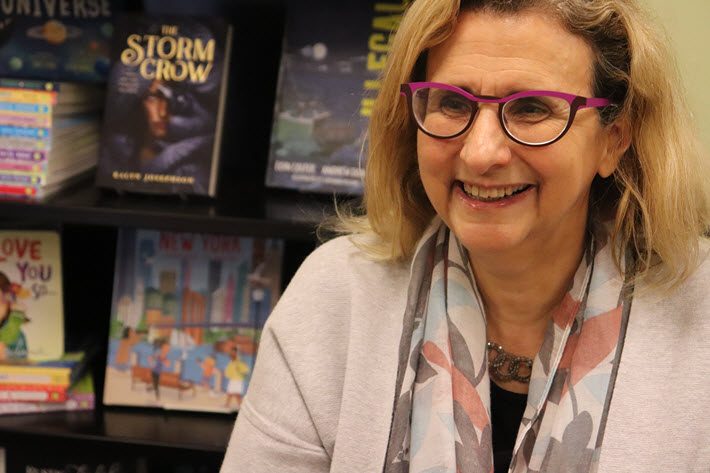 And the just-closed Frankfurter Buchmesse represented a high point for Sourcebooks in terms of performance, too, with the company declaring 24-percent growth in the first six months of 2019, putting the company on track to see its fifth consecutive year of double-digit growth.

Publishing Perspectives readers will remember that in May, Sourcebooks announced a new “collaborative partnership” with Penguin Random House taking a 45-percent interest but leaving the company under its existing management, as arranged with Madeline McIntosh, CEO of Penguin Random House USA.

Shawn Abraham has come to Sourcebooks from Ingram Content Group and now will direct international sales for Sourcebooks, many divisions of which are based in young readers’ and YA publishing.

At Frankfurt, Sierra Stovall joined Abraham and founding CEO Dominique Raccah on the Sourcebooks team at the company’s stand in Hall 6.0.

Raccah–who speaks in the first panel at the upcoming Sharjah International Book Fair Publishers Conference–says her development of a formalized international sales structure is something she’s been working on for some time.

“Several years ago,” she says, “we identified a significant opportunity for our authors around the world. This business is already posting strong growth—doubling sales in the last three years—and with this new global sales effort, we expect to rapidly increase growth in revenue and market share around the world.” 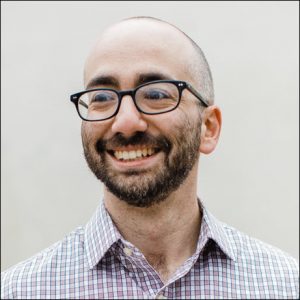 The company says that Penguin Random House will support the new Sourcebooks International sales team with “guidance around prioritizing opportunities on a global level.”

As Raccah puts it, “Being able to tap into the knowledge base of the Penguin Random House international sales and marketing team has been tremendously valuable, allowing us to move quickly in developing our international growth strategy.” 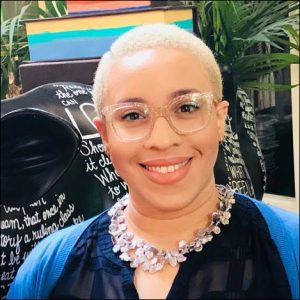 And the new Sourcebooks International team will report to Chris Bauerle, vice president and director of sales, who says, “The foundational work that our team has accomplished and the corresponding growth rate of the past few years provide a launching point for a more comprehensive expansion strategy.

“With Shawn’s leadership and a significant increase in resources, this new team has the opportunity to rapidly scale a high-impact network of sales and distribution that provides a global solution for one of the fastest-growing domestic publishing programs in the industry today.”

Todd Stocke, senior vice president and editorial director, adds, “With authors located in 17 countries throughout Europe, Australia, Asia, and South America, Sourcebooks International has the opportunity to sell worldwide, English-language books for some of our most beloved writers. And as we continue to acquire smart, emerging publishers like Poisoned Pen Press, this new team allows us to quickly help their authors achieve distribution that connects them with readers around the world.”

More from Publishing Perspectives on Sourcebooks is here, and more on international sales is here. 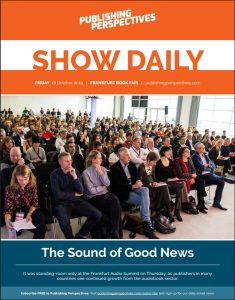 There’s more of our Publishing Perspectives Show Dailies covreage of the 2019 Frankfurter Buchmesse in downloadable copies of our magazines.

Read our Show Dailies in PDF: