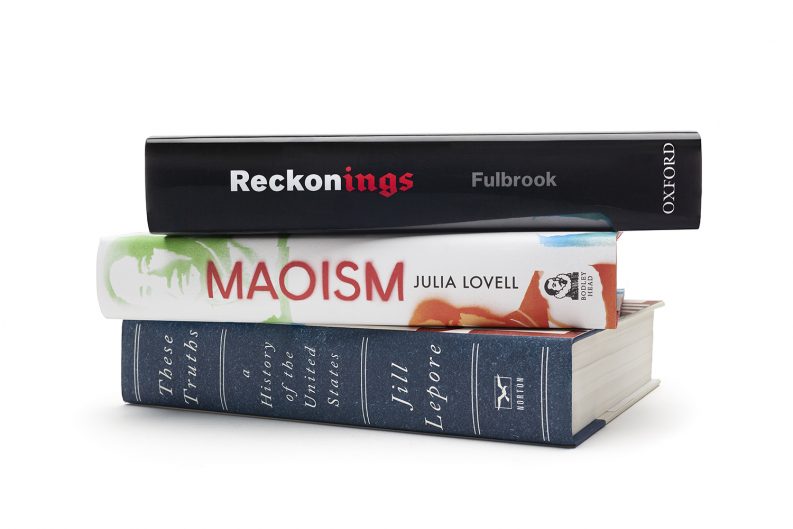 Three female historians have been selected as the 2019 finalists for the US$75,000 Cundill History Prize, the winner to be named in November. 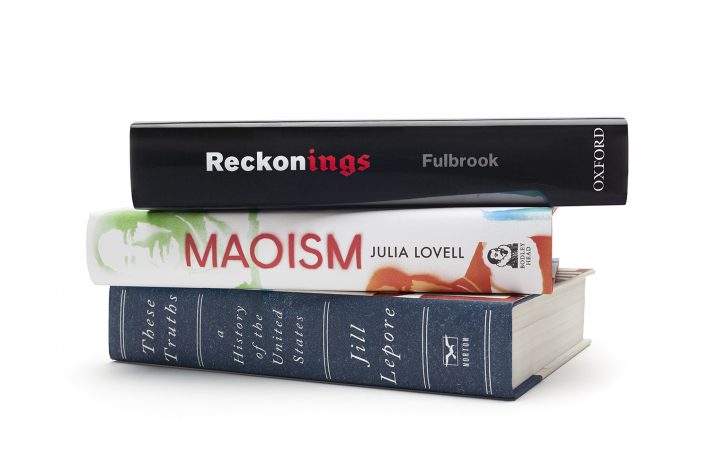 ‘Essential Reading for Everyone’

Among many publishing-industry announcements overshadowed last week by the news maelstrom of Frankfurter Buchmesse, the Montreal-based US$75,000 Cundill History Prize named its three finalists.

This competition, as you may remember, announces not only a longlist and a shortlist but also a shorter list—the three finalists—before finally giving the honor to a single winner in Québec, this year on November 14 at the Montreal Museum of Fine Arts. The program’s  home base, McGill University, will stage a panel discussion with the finalists and the annual Cundill lecture by Maya Jasanoff, last year’s winner for her The Dawn Watch: Joseph Conrad in a Global World.

The three shorter-listed finalists for 2019 are:

And the added layer of selection anxiety is at least worth some cash to the finalists, each of them receiving US$10,000 for being named to the trio.

As Publishing Perspectives readers will remember, the Cundill’s shortlist was announced on September 19 in New York City at the consulate general of Canada on Lexington Avenue, the choice of that American venue being a reflection of the prize program’s internationalist stance. As Antonia Maioni, dean of McGill’s arts faculty, told us, “We are open to works in English produced anywhere in the world, regardless of the nationality of the author, and [we] welcome translations as well.

“Submissions come from all corners of the world, and across a breadth of global topics. Travelling with our events is a very important part of this.” 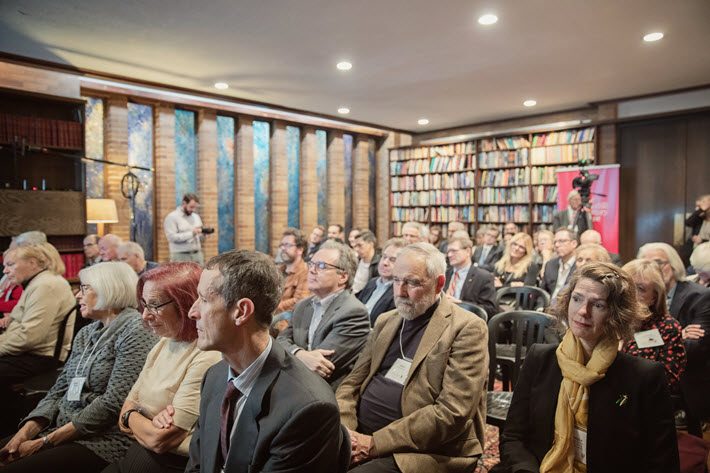 The audience at Toronto’s Massey College on October 16 for the announcement of the 2019 Cundill finalists. Image: Cundill History Prize

For the naming of the three finalists on October 16, the program returned to Canada, Toronto’s Massey College, where Maioni was quoted, saying, “Written by three outstanding women, these are sweeping histories of major historical significance, addressing political movements which radically shaped our past and are resurgent at a time of contemporary political upheaval.

“The three finalists are essential reading for everyone if we are to take lessons from the past which can help shape a stable, positive future. The Cundill History Prize honors each of these books and in doing so fulfills the vision of our founder Peter F. Cundill in bringing great works of historical research to a global general readership.”

“They take on difficult and ambitious topics with an impressive commitment to moral inquiry and humane values. Their literary quality will enable the authors to introduce new findings to a very broad readership.” 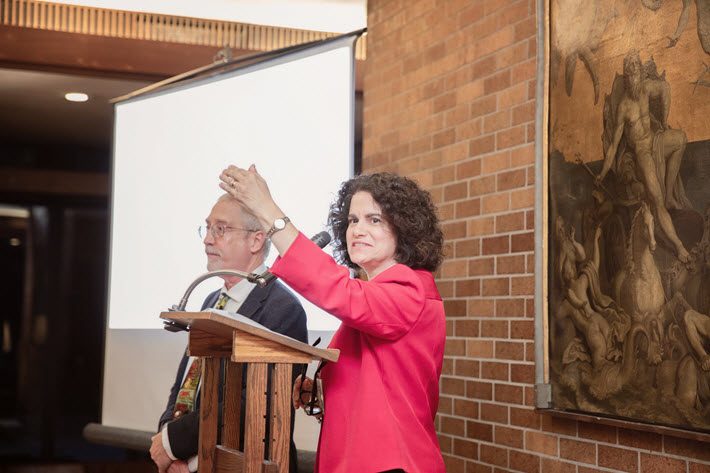 We’ve been provided with rationale commentary from jurors on the books.

Mitter, on Lapore’s book, for example, says, “These Truths does something I thought was almost impossible to do: to take a very well-known story, the history of the United States of America, and make something new from it.

“It’s worth noting that the note of hope that sits there, at the end of the book, is justified by an understanding that everything in history does change, even the United States.”

Kamensky, speaking of Lovell’s book, says, “Maoism is a revelation, and will be to every reader, I think. I suspect that there is nobody beyond Lovell herself who has wrestled with so many theatres of Maoist thought, and in the fresh way that she does. Every juror in the room, including our China specialist, had an experience of discovery in the book that was enormously compelling.”

And Gerwarth, on Fulbrook’s book, says, “There are surprisingly few books that weave together the history of the Holocaust itself and its aftermath. Reckonings is quite unique in offering this perspective, bringing together different strands of investigation and various micro-studies.

“This is an extremely important and interesting book, even for people who know a lot about the Holocaust and are familiar with the vast literature that exists. Mary Fulbrook manages to say something new about the subject.”

The essential criterion of the Cundill award—per the wishes of F. Peter Cundill (1938-2011), who created his foundation to fund it—is accessibility, history for non-historians. 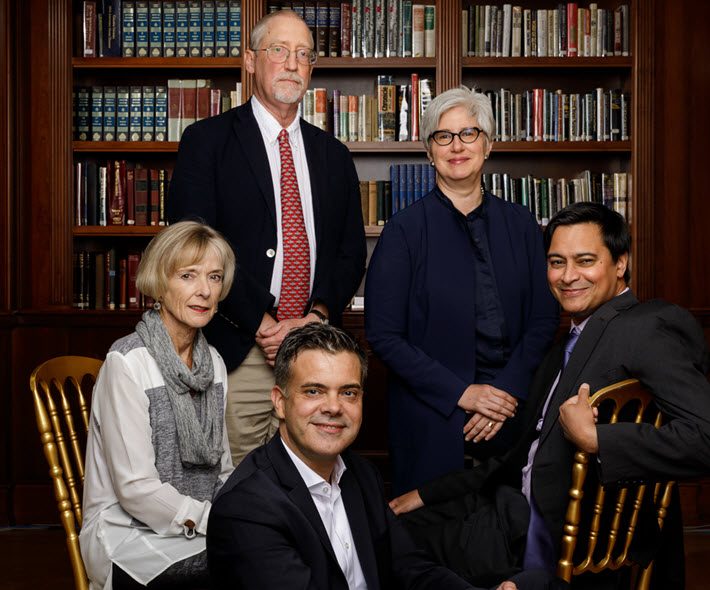