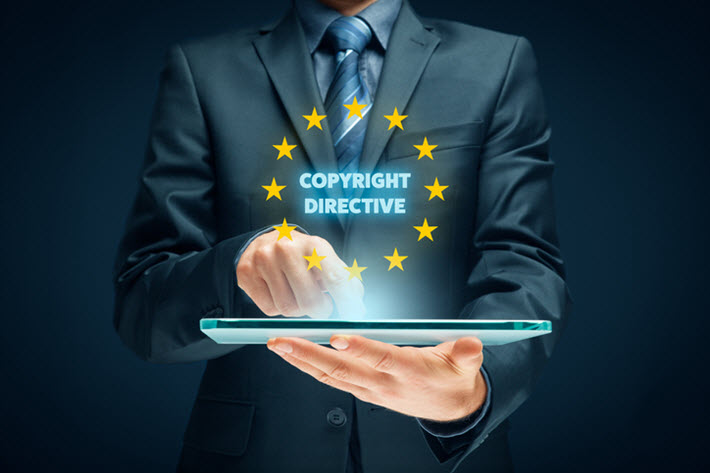 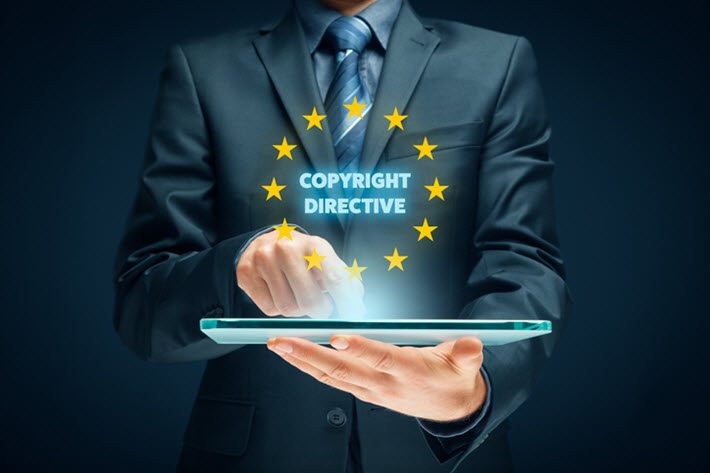 ‘Likely To Save the Internet’

The book publishing industry in Europe, on the whole, has seen the advent of the copyright directive as a boon, rather than as a negative event, not least because it allows member-states the chance to direct copyright collection agencies to distribute copyright revenues to both publishers as well as to authors—something that was practiced in some parts of the EU but not codified in its laws until now.

Rudy Vanschoonbeek, president of the Federation of European Publishers welcomed the ministers’ endorsement in April, saying, “I wish to thank everyone who has contributed to the debate with a spirit of consensus and driven by the will to bring forward solutions.”

Today (October 16), Frankfurter Buchmesse sponsor Copyright Clearance Center‘s managing director for business development and government relations Roy Kaufman leads a 30-minute discussion on implications of the copyright directive, and trade visitors to the fair are welcome to attend the session on the Academic and Business Information Stage, Hall 4.2, N101.

Joining Kaufman in the discussion will be :

We start our exchange with Kaufman by asking what the purpose of the Digital Single Market’s copyright directive is. 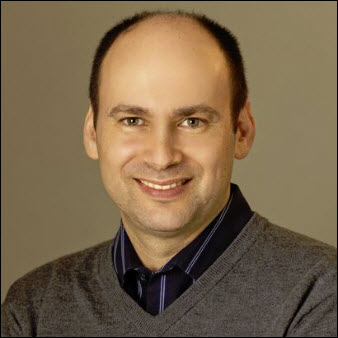 Roy Kaufman: In the words of the European Parliament, “The directive aims to ensure that the longstanding rights and obligations of copyright law also apply to the Internet.”

Essentially, the EU felt that it was time to update and harmonize copyright law across member-states for the digital age.

This is important, as different rules about the application of copyright in various member-states, especially in an online environment, were hampering the free flow of goods and services in the EU.

Publishing Perspectives: What provisions should matter most to book publishing?

RK: If I were a publisher, the two things I’d be most concerned with are Articles 16 and 20.

Article 16 clarifies an issue in EU law, allowing for publishers to receive a share of collecting society revenues. While publishers have received shares for many years, recent cases have called into question whether EU law requires that money be paid only to authors. By providing that member-states “may” give the publishers a share, it’s incumbent on local publishers to ensure that their countries’ laws actually allow publishers to receive it.

The other provision I’d worry about is Article 20—the “contract adjustment mechanism”—which on its face allows authors to renegotiate agreements that turn out to be “disproportionately low.”

Book publishing, like much of the media business, tends to operate on what I call a “hits business model.” By that I mean, while many books by new authors are published each year, most of them lose money, a few do fine, and one or two become breakout bestsellers, and those fund the ongoing business. Today, the successful breakout author is rewarded with royalties under the original contract, and of course has more power to strike a better bargain on subsequent titles with a publisher who will pay more, given the proven track record and better ability to predict success.

Under Article 20, a successful author will have a right to renegotiate the original arrangement after the fact, and this will reduce the ability of publishers to take more risks.

PP: How about value-gap provisions?

RK: The so-called “value gap” provisions, which are primarily seen as a battle between tech companies and movie studios, may provide value to book publishers in efforts to  combat piracy.

For example, there are many unauthorized recordings of copyrighted literature on YouTube. The copyright directive  creates new exceptions for online and cross-border education, cultural heritage digitization, and out-of-commerce uses, while providing an official EU imprimatur to “extended collective licensing.”

PP: How does the copyright directive reflect priorities of the European Union.

“The platforms need others to create content for them to make money; if content creators’ copyrights are ignored, pretty soon content will start to diminish.”Roy Kaufman, Copyright Clearance Center

RK: Copyright law is national law, and harmonization is key to a working common market—the “digital single market” that the European Commission and the full EU are working toward as they develop the rules for 21st-century trade in all kinds of goods and services.

EU member-states have very different attitudes toward culture, technology, authors, creators, licensing, and contracts. At the highest level, the priorities are to simplify commerce and harmonize the issues with respect to copyrighted works.

The new Digital Single Market copyright directive uses the word license or some variant of the word 103 times, so it’s also clearly a priority of the EU to drive parties into negotiations and relationships that (1) allow use of content, and (2) ensure authorization from, and often remuneration to, authors and publishers for use.

Lastly, the copyright directive represents a step toward addressing the power imbalances between platforms and the creative community.

PP: Where do book publishers fit within the priorities?

RK: In contrast to license, the word book appears once, in the commentary around Article 16. And since Article 16 makes remuneration to publishers optional, I’d say it’s safe to infer that the EU didn’t think much about books at all.

That doesn’t mean books aren’t affected. They are. There was just too little consideration of the application of the copyright directive to the book industry.

PP: The directive essentially sets out that certain tech platforms shall be liable for copyright infringement under a certain set of conditions, for example when copyright-protected material is posted on their services by users who don’t hold the rights to the content. The tech companies have generally been fighting against the copyright directive’s requirements on this. Do you think it will “break the Internet?”

RK: No, it’s more likely to save the Internet. By imposing obligations on platforms to respect copyrights and enable creators to just possibly earn a living, the Digital Single Market copyright directive may save platforms from themselves.

The platforms need others to create content for them to make money; if content creators’ copyrights are ignored, pretty soon content will start to diminish, if not in quantity than at least in quality and that will diminish the value of the platforms too.

We see this danger in the news business most concretely, where high-quality, fully researched news can be replaced by or mixed with fake news or propaganda sponsored by advertising—or political interests of the state. This, in turn, leads to government pressure to regulate platforms companies, as we’re seeing in the United States and Europe.

PP: What happens next in the process?

RK: The copyright directive is not self-enforcing. It needs to be transposed into national law over the next two years. Each member-state is supposed to “transpose” the directive into its own law, and EU practice expects that the member-states won’t make substantive changes to the directive’s own language (lest they defeat the purpose of creating and maintaining a single continent-wide market with relatively uniform law on whatever topic a directive is supposed to govern).

However, this is one directive that—it’s already clear—will probably see a lot of the member-states make a lot of inconsistent changes, with unforeseeable results.

Once that’s finished, I’d expect a fair amount of litigation to get underway. The first suit has already been filed against the EU itself in the European Court of Justice by the government of Poland.

PP: What should rights holders do to make the most of the directive?

RK: As a book publisher, I’d look to get involved in local implementation on the issues mentioned above, with particular focus on Articles 16 and 20. I’d do this both directly and through my local publishers association.

As I’ve mentioned, I don’t think the EU spent much time on the needs of book publishers. This can, however, be corrected at the local level.