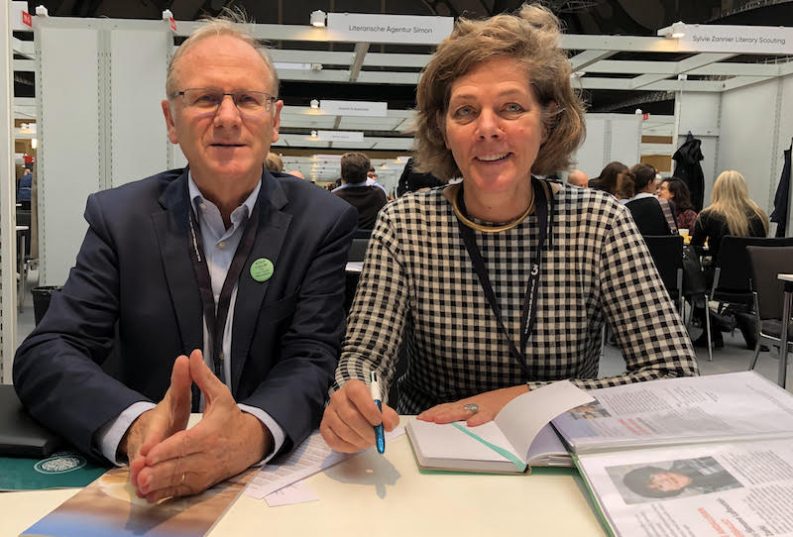 French literary agency Astier-Pécher announces in Frankfurt their representation of Mohamed Leftah’s estate and sold English rights to Other Press. 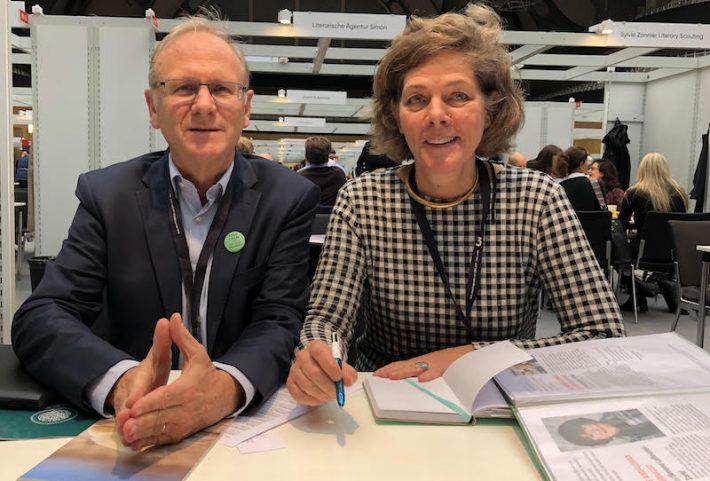 French agents Pierre Astier and Laure Pécher of Astier-Pécher Literary Agency have just acquired the rights to the late Moroccan author Mohamed Leftah’s entire estate. The author, who wrote in French and died in Egypt in 2008, was for the most part unrecognized in his own country.

Author Fouad Laroui, after Leftah’s death, wrote “How is it that such an obviously talented man has remained unknown for so long? Why such blindness? Should one blame publishers, literary critics, the wider world?”

The wider world may soon become more familiar with Leftah’s work as Pécher and Astier have just concluded a two-book deal with Other Press for world English rights.
The two books are Leftah’s first, his 1992 Demoiselles de Numidie (The Ladies of Numidia) and his last, Le Dernier Combat du Captain Ni’mat (The Final Battle of Captain Ni-mat), which was published posthumously in 2011.

Demoiselles de Numidie takes place in a brothel in Casablanca. Rose aspires to get rid of her pimp and trains the young Louisa to take her place with a Saudi prince. Le Dernier Combat du Captain Ni’mat, which at the time of publication was alternately called a masterpiece by literary critics and banned in Morocco, is about a homosexual relationship between a retired Egyptian army officer and a young Nubian servant. In a country where religious fundamentalism is increasing daily, Captain Ni’mat’s monotonous existence becomes one of sensuous and forbidden passion.