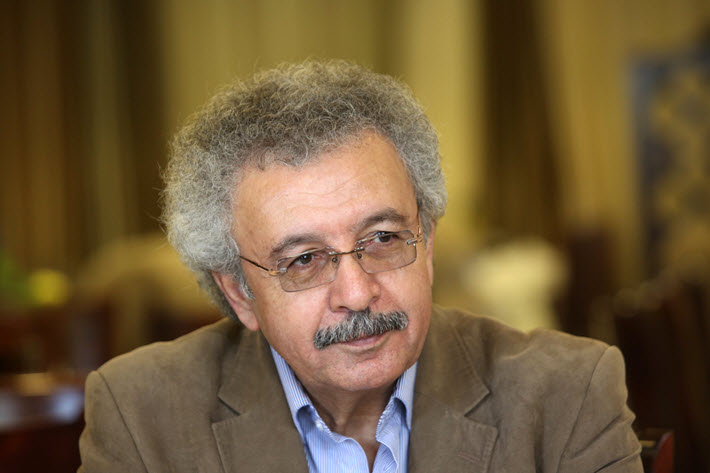 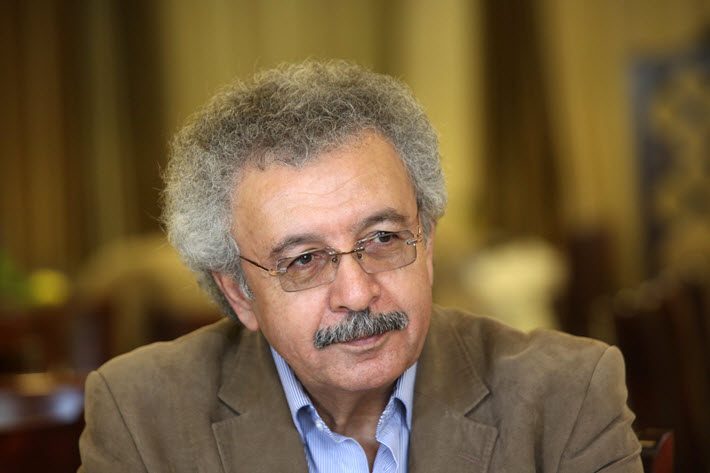 The Effects of ‘Cultural Violence’

Our readers will recall that the Jordanian-Palestinian author Ibrahim Nasrallah won the 2018 International Prize for Arabic Fiction for his futurist novel, The Second War of the Dog, and he has written at least 20 more novels as well as 15 poetry collections.

“When authors are pushed away, extremists flourish, despair prevails instead of hope, and we all lose, not only in the region but worldwide.”Ibrahim Nasrallah

With five novels translated into English, four in Italian, and one each in Danish, Turkish, and Farsi, Nasrallah is one of the most experienced writers from the Arab world today when it comes to the international publishing scene and industry. His work is popular for the sheer scope of his background–from life in refugee camps in Jordan to teaching assignments in Saudi Arabia.

When we learned that Nasrallah had been added to the International Publishers Association’s (IPA) Middle East seminar produced in association with the Union of Jordanian Publishers and organizers of the Amman International Book Fair, we were glad to have a chance to ask him about the Arab world’s literary and publishing challenges for writers whose work deserves a much broader platform than the industry is sometimes able to offer it.

We began with asking Nasrallah what the key challenges are for authors working in the Arab world today. 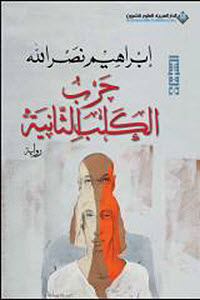 ‘The Second War of the Dog’

Ibrahim Nasrallah: There are several challenges facing authors in the Arab world, and the main one is decreased book sales.

Arab book markets are retreating; some Arab countries have and are witnessing wars and destruction as the case in Syria, Iraq, Yemen, Sudan, and Libya, while other countries have low income levels, as is the case in Egypt, and readers can’t afford to buy books. In the case of Palestine, the Israeli occupation doesn’t allow for the free movement of books.

These countries were consuming 75 percent of book sales, but nowadays the number of readers is decreasing significantly. And unfortunately, this is a vicious circle; destroying the socio-economic and cultural environment of peoples and communities, forcing cultural oppression and pushing communities to ignorance means one thing only: generating more despair and loss.

When authors are pushed away, extremists flourish, despair prevails instead of hope, and we all lose, not only in the region but worldwide.

Another main challenge for authors today is copyright protection and the lack of effective ways to counter unauthorized book copying and sales in hard copies and online in PDF form. This widely spread phenomenon exists not only in countries affected by war and siege, but all across Arab countries. In Jordan for example, some publishers would argue that almost 80 percent of books in the market are unauthorized copies, and no serious effort is exerted to stop this.

Publishing Perspectives: Can you tell us something of the situation in the region about editing and literary agents’ representation of authors?

IN: Although Arabic creative writing is worth noting, especially creative narration, Arabic literature remains unnoticed worldwide. While understanding that the cost for translation and publishing in a foreign language is high, the price tag alone doesn’t explain the lack of interest in Arabic literature.

“Arabic literature nowadays takes a very clear stand against violence and dictatorships, and it firmly stands with tolerance and freedom.”Ibrahim Nasrallah

Some books here and there have been translated and published and have found good success, but even a successful book by a specific author doesn’t mean that there will be an interest in that author’s work in general to introduce his or her work to the reader. In other words, there’s no accumulated impact; success doesn’t necessarily bring more success.

I believe the reason for this is the political context of the Middle East that makes it difficult to acknowledge literature works from this region outside this context.

In my opinion, Arabic literary works aren’t treated as worthy works on their own merits, but are always perceived within the context of conflicts, violence, and political interests. 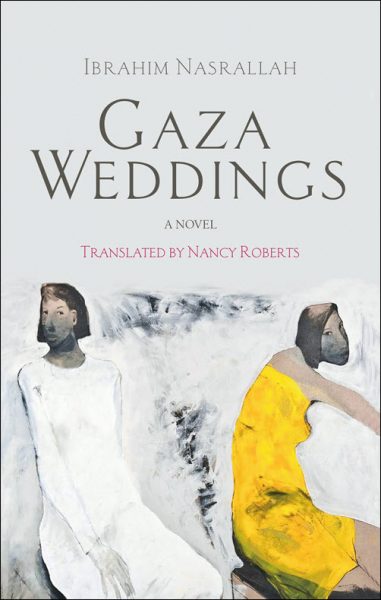 I’d say that there’s some kind of cultural violence exerted against some countries and communities, just as there’s military and economic violence, therefore our voices aren’t heard.

And by the way, the theme regarding various forms of violence was the main theme for my novel The Second Dog War that won the International Prize for Arabic Fiction in 2018.

Arabic literature nowadays takes a very clear stand against violence and dictatorships, and it firmly stands with tolerance and freedom. It’s indeed on the same page with celebrated themes in global literature.

What we need is a serious effort to bring our voice to the world. We need awareness and commitment to bridge the gap of misunderstanding.

PP:  What do you see as the most pressing need for the region’s publishing industry to address, in order to encourage the development of the next generation of authors, publishers, and other artists?

IN: I think the priority is to find effective ways to protect copyrights. Although many Arab governments have signed the IPR Convention [the Convention for the Protection of Industrial Property Rights, Paris, 1883], little is done to activate it.

“Arab authors are on their own. They write in support of freedom and are rewarded by the love and respect of their readers.”Ibrahim Nasrallah

In Jordan, one can print thousands of unauthorized copies, sell them publicly in bookshops and books kiosks, and the authority will turn a blind eye, while if someone picks up a bean can from a supermarket shelf, he’ll be dragged to the police station and to court.

Arab governments don’t like authors they can’t control. Governments would prefer writers simply vanish! Nowadays, there’s no cultural context in the Arab world in favor of authors, no literary magazines, no newspapers, and very few forums.

On the international level, an oppressed author in one country, like China or Russia, will find many supporters in the West, while an oppressed Arab author will find only few. Arab authors are on their own. They write in support of freedom and are rewarded by the love and respect of their readers.

PP: Lastly, can you give us a hint of what you may be working on next?

IN: My recent work, which I’ve been preparing since 1991, was released a few months ago. It’s a trilogy of novels called the Bells Trilogy. 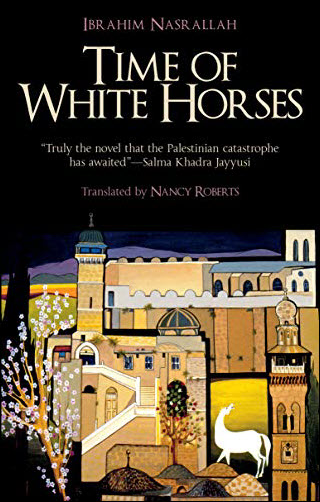 This trilogy is about love, music, photography, films, and about the cultural and the national role Christians in Palestine have played in the ongoing struggle.

Currently, I’m contemplating two works, one about my childhood in which my sister will play the main character, and the second is a futuristic novel. I’ve been preparing for these two works for years, but I still can’t tell which one I will start writing this winter.