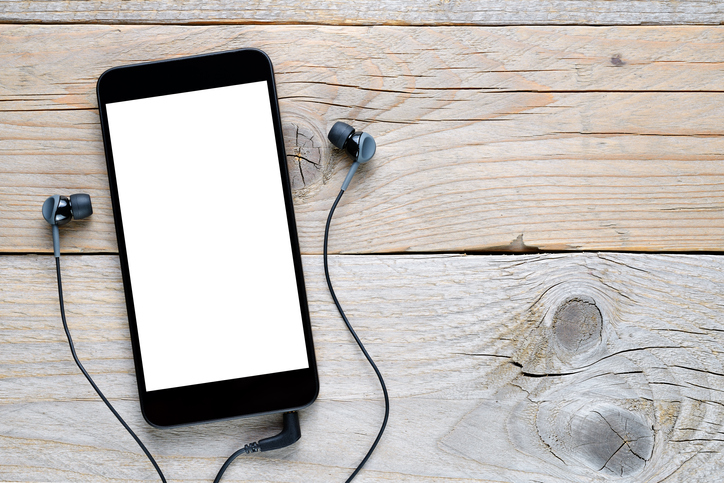 This week’s court papers, the publishers’ attorneys say, have surprised them. The Amazon-owned audiobooks retailer says the two parties have been ‘unable to reach … a path forward.’ 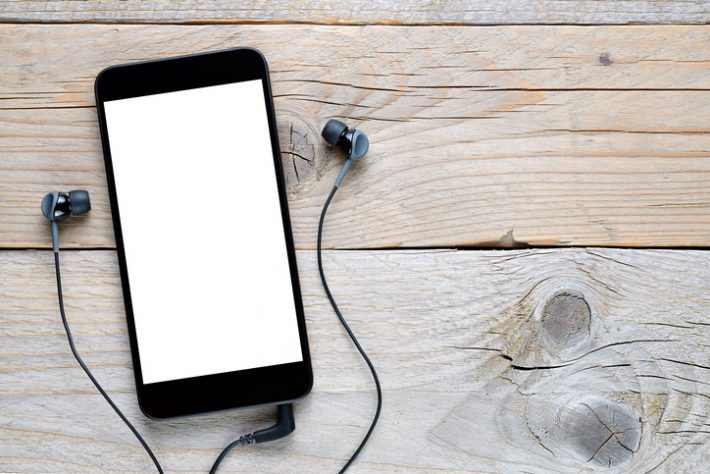 The Sound of Disagreement: Squaring Off on Procedures

Following the September court date at the Southern District of New York in the lawsuit by the Association of American Publishers (AAP) of Amazon-owned Audible for its proposed “Audible Captions” feature in audiobooks, AAP president and CEO Maria Pallante wrote to the association’s membership.

There were some two dozen members of the publishing industry in the courtroom for the hearing—including representatives of AAP, the Authors Guild, and publishing houses, as well as attorneys—in a show of solidarity for the moment.

The publishers in this case, as Publishing Perspectives readers will recall, maintain that Audible Captions, in generating a running “distributed text” from a narrator’s voice on an audiobook, are creating a new textual edition of a book for which Audible has no license and is compensating no rights holders. Audible, by contrast, says that its creation of Audible Captions is meant to be a boon in educational and accessibility contexts and that fair-use allowances make the Captions issue a contract dispute, not a copyright infringement.

“On Wednesday (September 25, 2019),” Pallante wrote, “AAP’s suit against Audible proceeded to a preliminary injunction hearing in the Southern District of New York.

“The hearing lasted two hours and focused primarily on the poor design and unrebutted harm that Captions will cause to publishers in general and the plaintiffs in particular, as well as authors.

“Audible’s principal argument on the merits was that Captions is a fair use.  We were heartened that the Court appeared skeptical of Audible’s attempt to characterize its product as “enhanced listening,” and seemed to understand our legally accurate argument that Captions creates infringing copies of high-quality literary works—commercial activity that far exceeds Audible’s permission to distribute audiobooks.

“The Court referenced the publishers’ substantial evidence that Captions threatens the stability of the publishing industry while also undermining literacy and the reputation of authors.”

Overall, Pallante wrote, the association was pleased with the hearing. “We take heart in our position,” she wrote, “because it’s clear that copyrights are both valuable and divisible under the law. We simply do not believe that Audible may help itself to copyrights and associated markets that it has failed to license.”

New Exchange: AAP Cites a ‘Race to the Courthouse’

Since her letter to the membership went out, there has been an exchange with the court of letters from Audible and the AAP on Thursday (October 3).

In the first letter, attorneys for Audible wrote to Judge Caproni on Thursday, “We have spoken with our client and with [the] plaintiffs’ counsel regarding the questions posed by the court, but unfortunately we have not, as yet, been able to reach agreement on a proposed path forward.

“Thus, Audible proposes the following approach: Audible will agree to adhere to its current standstill, with both pending motions held in abeyance, in order to allow the parties to participate in settlement discussions before magistrate Judge Sarah Netburn for the next 30 days (and we ask the court to refer the matter to her for that purpose). Should those discussions prove unsuccessful, we would then ask the court to decide the pending motions and, if the case survives the motion to dismiss, set a discovery and trial schedule in the ordinary course.”

In a same-day response on Thursday (October 3), the association and its seven plaintiff-member-houses write to Judge Caproni that the publishers “were surprised by Audible’s letter.”

The “publishers sent a detailed case-management proposal to Audible on October 1, [providing that … if Audible stipulated to the relief sought in the Publishers’ order to show cause, the parties could proceed with expedited discovery and a resolution on the merits.

“As [the] publishers had not heard back from Audible, we sent Audible’s counsel an email at 9:07 a.m. today [October 3]  asking whether Audible intended to respond. At 11:27 a.m., Audible responded to our email by stating. ‘It appears we cannot reach agreement on next steps. Accordingly, the parties should advise the court as they see fit.’ Audible filed its letter [to the court] approximately 15 minutes later.

“Audible’s race to the courthouse does not reflect any of the discussions between the parties or the court’s desire to resolve this case expeditiously. It, however, does make one thing clear: Audible does not agree to stipulate to the preliminary injunction. All Audible is offering is what was already ordered, not to release distributed text for [the] publishers’ works until the motion is decided. As a result, Publishers see no reason to further delay resolution of the Motion. Thus the publishers respectfully request that the court decide the motion based on the record before it. In any case, the motion to dismiss would need to be resolved before the case proceeds.

“As to Audible’s proposal that the publishers should be required to engage in settlement talks, that proposal is not workable for reasons already communicated to Audible by each of the publishers. The proposal seems intended to delay a prompt resolution rather than settle the case … [The] publishers believe that settlement talks at this time would be a waste of the parties’ and the court’s resources.

“Moreover, the parties are fully capable of engaging in settlement discussions without compromising an earlier resolution of this case. If at some point they believe it would be mutually beneficial for the court to assist in those talks, the parties always can jointly inform the court.”

Update: 1:45 p.m., October 4: An endorsement to the AAP’s letter provided to Publishing Perspectives carries a note from Judge Valerie Caproni at the Southern District, saying, “The Court does not refer parties to the magistrate judge for a settlement conference unless all participants believe such a referral would be productive. Accordingly, Audible’s request for a referral is denied at this time. Should the parties change their mind and come to an agreement on next steps, including the need to resolve the pending motions, they must promptly inform the Court.”

More from Publishing Perspectives on audiobooks is here, more on the Association of American Publishers is here, and more on Audible, an Amazon company, is here.