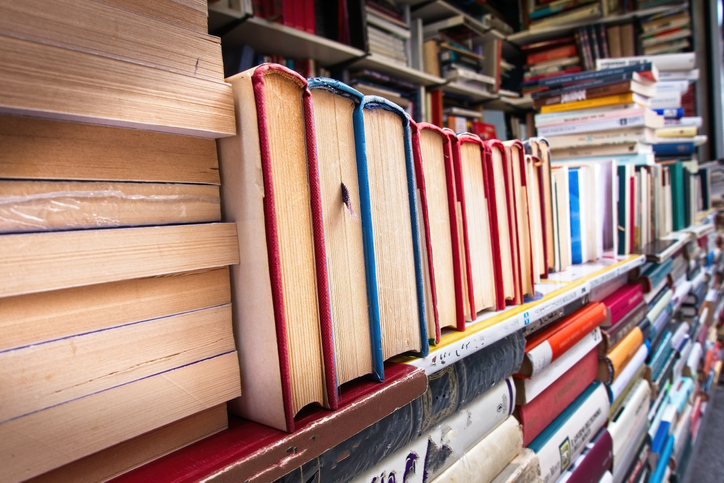 The American Literary Translators Association names its 2019 shortlists of five prose and five poetry titles in its annual awards for translation into English. 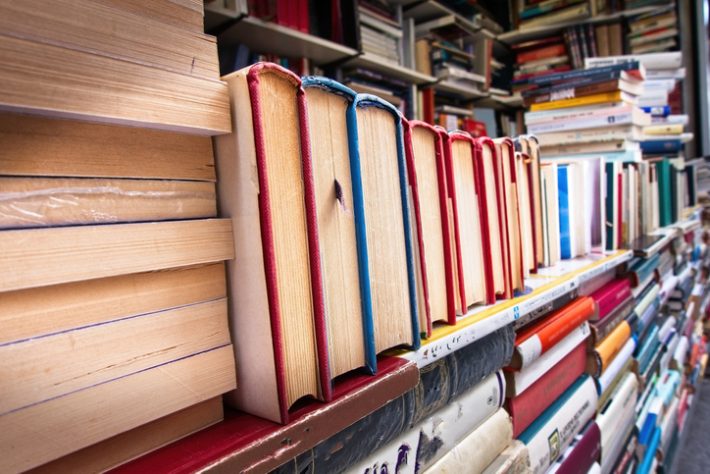 Both Translations and Source Texts Are Read

The leading US program in which translators honor translation, the ALTA Awards, are, as organizers phrase it, the US market’s “only national award for translated fiction, poetry, and literary nonfiction that includes a rigorous examination of both the source text and its relation to the finished English work.”

Put another way, the American Literary Translators Association is made up of people who can read both something translated into English and also the source text. They’re the ones who can tell just how faithful, or not, a translation may be. So there’s more than one criterion at work here: Both the quality of the finished English language book, and the quality of the translation are examined by ALTA’s jurors.

Featuring authors writing in 13 languages, this year’s shortlists are intended to deepen a commitment on the part of the program to diversity in English, according to the organization’s media messaging.

This year’s prose jurors are:

And the jurors in poetry are:

The winners will be named at the association’s annual conference, which this year is in Rochester, New York, from November 7 to 10. Between now and then, you can read the jurors’ commentary on each longlisted title. Those remarks appear at the ALTA blog site here.

This is the 21st year of operation for the National Translation Awards, the fifth year in which separate awards have been given for prose and poetry.