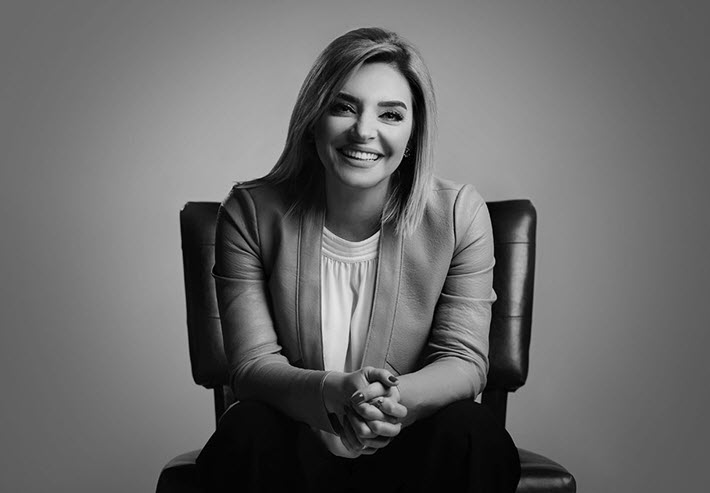 Literature and ‘the Unbearable Status Quo’ of Refugees

Among topics for the International Publishers Association’s  (IPA) regional seminar in Jordan—being staged September 30 and October 1 in Amman—the question of publishing’s role in world population displacement is among the most pressing.

The United Nations High Commissioner for Refugees’ report estimates that more than 26 million refugees and vulnerable individuals are from the Arab world, and the impact of conflict on Middle Eastern people and their societies can be profound.

“Being Middle Eastern,” says Syrian television journalist Zeina Yazigi, “I was introduced to the struggles of mass displacements many years before the Syrian crisis started. I was a student of journalism at the Lebanese American University. And in our freshman photography class, I decided to visit the Palestinian refugee camp of Aien Alhalweh in Beirut for my assignment.

“I was shocked by the difficult life conditions of the camp. The stacked buildings. Sewage mixed with drinking water. Heaps of garbage for the kids to play in. Dark alleys narrower than my shoulders, and many shocking scenes.”

So it is that one of the most urgent discussions of the two-day conference in Amman is titled “The Role of the Publishing Industry in Humanitarian Response and Refugee Resettlement.” And Yazigi will lead the debate, as one of the region’s most recognized media personalities. The panel’s featured speakers are the University of Bologna’s Marcella Terrusi; the eponymous publisher of Italy’s house Gallucci Editore, Carlo Galluci; and the Kalimat Foundation for Children’s Empowerment manager, Amna Al Mazmi.

Yazigi’s work has been watched on outlets including CNBC from Syria, Al Arabiya, Dubai TV—with her shows Arab Street and Face to Face—and Sky News Arabia. It’s on her program Frankly that her special engagement with refugee issues surfaced most forcefully. In workshop episodes focused on refugees in Lebanon, Jordan, Iraqi Kurdistan, Egypt, Turkey, and Germany, Yazigi found resonance in the struggles of refugees by focusing on their “talents,” the skills that many of them develop in order to survive as “the stranded ones,” as they’re sometimes called.

“Without having this connection with the literature of a country, the relation of the refugee to the state becomes one of instructions and enforcement, not a dialogue of hearts and minds.”Zeina Yazigi

After that first encounter as as student in Lebanon, she tells Publishing Perspectives, what really affected her was a piece of literature that came later, and not in books donated to refugees but in a message from the displaced people she’d visited.

“What really stayed with me for long time and later defined my relation with the refugee cause,” she says, “was a poem the kids at the UNRWA school wrote” during a site visit with the United Nations’ Relief and Works Agency for Palestinian refugees.

“They wrote us a poem with the headline, They Come, They Go. I still have a copy of it to this day. The poem describes their feelings, seeing waves of students and visitors coming to the camp, taking pictures, talking to them, expressing sympathy, anger sometimes, giving out promises at other times—but at the end, they all leave, while the refugee children stay in their misery and unbearable status quo.

“This piece of literature redefined the refugee concept for me. It put it beyond pity and shock, beyond politics and even humanitarian notions. It spoke to my soul in simple but refined words, in childish rhymes but deep, sore realities. It made me think of them, see them, hear them and respect their feelings and perspective.

“And this is just an example of how literature can play a significant role in refugee situations, particularly in shaping the narratives of the refugees. It’s rather an untraditional example that goes beyond the obvious, but it shows us the role that writing and reading play in education, identity reinforcement, and social cohesion.”

Since then, Yazigi has found many ways to parlay her visibility into action on behalf of refugees. In March, she took part in a program in Dubai for the #StartWithThem campaign. She told her audience about how her donation challenge to three fellow celebrities went viral. When she asked them to give money to Syrian refugees, the tweets carrying the exchange had links to UNHCR (@Refugees) and within a few days, the office of the High Commissioner had collected more than US$100,000.

We begin our exchange with Yazigi by asking if language-specific literature such as that poem created by refugee children doesn’t also support adults who find themselves displaced and trying to make the enormous adjustments required when they land in a new culture.

Zeina Yazigi: Language is home-sweet-home for every refugee and displaced person, for every traveler and immigrant.

“Bilingual literature is essential in connecting the two worlds of the refugee and helping the transition go smoothly amid so much clash and rejection.”Zeina Yazigi

During my work as a UNHCR advisor, I’ve met many adult refugees totally crippled because of their inability to speak the language of the country they’ve fled to. It didn’t matter what they’ve achieved back in their home country, how hard they’ve worked or studied, how smart they are, how educated, how capable or skillful. All this knowledge was firmly locked behind the barrier of language.

I can imagine how many chances they must have wasted because of that, and how many unfair assessments they were given, simply because they didn’t have the “tongue” to express themselves.

I’ve met a mother who was completely dependent on her 8-year-old boy because he learned the language of the country they resettled in at school, while she was cut out. It’s true that many countries work on language courses for the adults, but unfortunately they enforce a total divorce on the refugees from their mother languages, which first makes it harder for them to catch up, and second undermines their self-esteem and motivation to continue their journeys and build new good lives.

I strongly believe that refugees need to feel that what they knew isn’t worthless.

Bilingual literature is essential in connecting the two worlds of the refugee and helping the transition go smoothly amid so much clash and rejection.

Beyond language, concepts, memories and universal feelings and ideas can create better ties with a new language and the society and culture behind it. I’d say that without having this connection with the literature of a country, the relation of the refugee to the state becomes one of instructions and enforcement, not a dialogue of hearts and minds.”

“Making Arabic books available online has become is a priority project that we need to expand.”Zeina Yazigi

ZY: I deeply admire the Kalimat Foundation and always make sure my own kids read their books. I also congratulate them on the Kalimat [publishing house] site, where you can buy books online. I know how important that is.

It’s very complicated for a refugee to actually go to a library to borrow or to a bookstore to buy a book, presuming that he or she even has the resources to spare, because transport and movement can make it very hard in many Arab countries. Finding an Abrabic library or bookshop in non-Arabic countries is another challenge.

Making Arabic books available online has become is a priority project that we need to expand. But then again, even buying online may not be available to refugees if they don’t have credit cards or PayPal accounts, and this is something we need to solve.

PP: Is it your experience that political players in host regimes are relatively supportive of reading initiatives for refugees?

ZY: In reference to your question, I remember the Rohingya situation. The Rohingya minorities in Myanmar were prevented from learning the local language, because the state didn’t want them to blend into the society. So they spoke their own native language and were cut off from the culture for generations. Ironically, after they were forced to flee to Bangladesh, they were asked to stop speaking their native language.

Unfortunately, in many cases, native languages and literature are dealt with from a political perspective, even as nationalist threats.

PP: And will you be reporting from the IPA Amman seminar?

ZY: I won’t be reporting. My work now is as a UNHCR consultant. But I’ll definitely talk extensively about this event on my social media platforms, the new power.

But in all the television coverage I’ve produced from the field about the refugees in camps and urban houses, I’ve heard their dreams and conveyed their tears. I’ve touched their lost souls looking for assurance, for belonging. Some took pride in their origins and some were denouncing the past.

All of them had one question: ‘How’s tomorrow going to be?’ 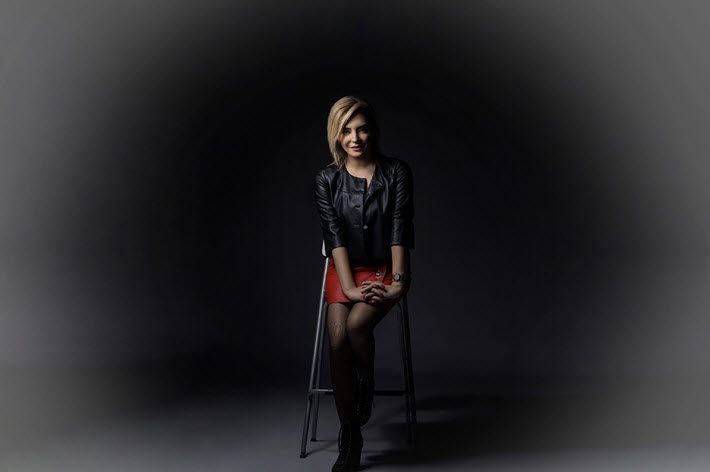