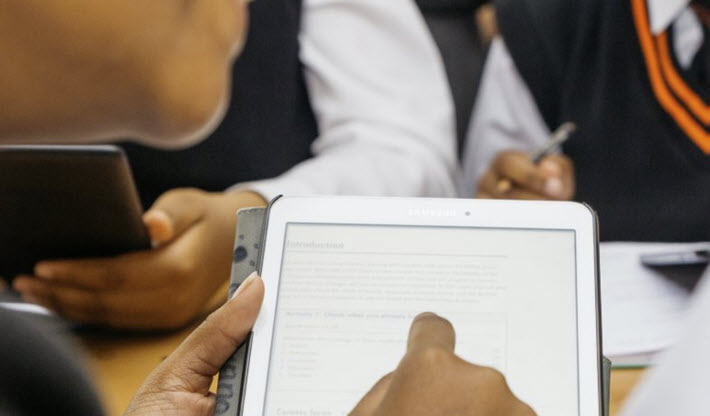 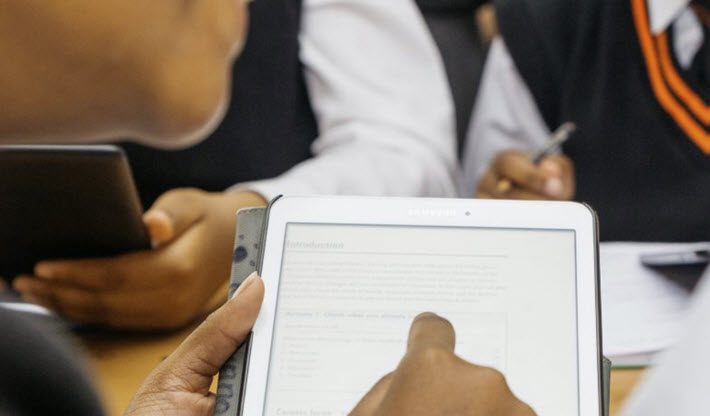 Image: From the Snapplify site

‘An Aligned Shareholder Base’

The South African ed-tech company Snapplify has announced to the media today (September 26) that is has secured US$2 million in new capital from Knife Capital and the growth fund of investment manager Hlayisani Capital.

Based in Cape Town, Snapplify’s media messaging indicates that the new infusion of capital will be used “to boost the company’s continued growth into new markets.”

As Snapplify describes its current service model, it “enables digital learning for individuals and institutions by establishing a marketplace for digital education content, related educational services, and devices.”

Since 2012, Snapplify has developed an approach that provides what it describes as a complete and secure “collaborative e-learning environment for students” to educational institutions. Its products, some of which are publisher-facing, also include a metadata management system, white-label store, and reader technology, promoting sales into the educational space. 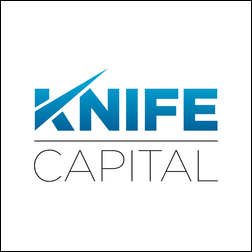 Wesley Lynch, Snapplify’s CEO, is quoted in the announcement, saying, “‘Snapplify is looking to change the way students access content in both developed and developing countries.”

Lynch says that having the support of Knife and Hlayisani responds to the fact that “in addition to financial backing, we also need expert guidance from an aligned shareholder base to expand more aggressively into new markets in our next growth phase.”

The statement from Cape Town reminds the news media that Snapplify “was originally backed by AngelHub Ventures in its seed and Series-A rounds, alongside international investors.” AngelHub now is part of Hlayisani Capital’s growth fund, which includes a focus on education and ed-tech. The Hlayisani group includes Reuel Khoza as well as “original AngelHub funders Michael Jordaan and the Harris family.”

In a prepared statement from the leadership at Knife Capital, Andrea Böhmert, co-managing partner of the firm, is quoted, saying, “We’ve been following Snapplify’s impressive growth journey since inception and it’s a privilege to finally partner with the company and its stakeholders.

“Africa faces a wide range of social and economic challenges, from access to affordable tertiary education, to a skills shortage across a number of key industries. Though it would be over-optimistic to say that e-learning alone can solve these problems, the impact is clearly measurable.

“At Knife Capital, we believe in investing in companies that solve real problems and, in doing so, generate meaningful returns to stakeholders and shareholders alike. Snapplify is such a company and we look forward to being part of the next growth phase.”

For Hlayisani, partner Brett Comaille is quoted, saying, “Snapplify is a globally competitive business that has excelled with a powerful and relevant solution for both emerging and developed markets. It’s fantastic to build on the platform that was established with the initial investment from AngelHub by bringing investors such as Knife and Hlayisani on board to ensure that Snapplify continues its journey as one of the companies to inspire Africa.”

The company reports that as this funding announcement is made, it has more than 200,000 users registered from 1,400 schools. It says that its program has seen more than 2.5 million ebook and/or e-textbook downloads.

On a daily basis, the company reports, it sees 15 to 20 new registrations from schools in many parts of Africa. On the continent, it reports its products and services are in play in South Africa, Kenya, Botswana, Namibia, Zimbabwe, Nigeria, Ghana, Egypt, Ethiopia, Zambia, Mauritius, Tanzania,  and Rwanda.

Snapplify points out in its announcement today that its work is not just with publishers and education systems but with sponsors,  a program opened within the last year or so (the company was founded in 2012) to allow “companies and nonprofit organizations to make a difference in literacy and education by providing high quality, accessible e-learning solutions to schools and students that need them.” There’s more on that aspect of the company’s work here.

More from Publishing Perspectives on the African markets is here.