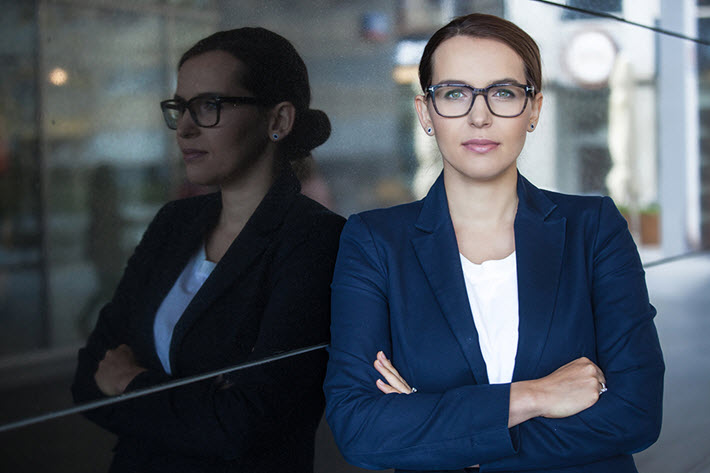 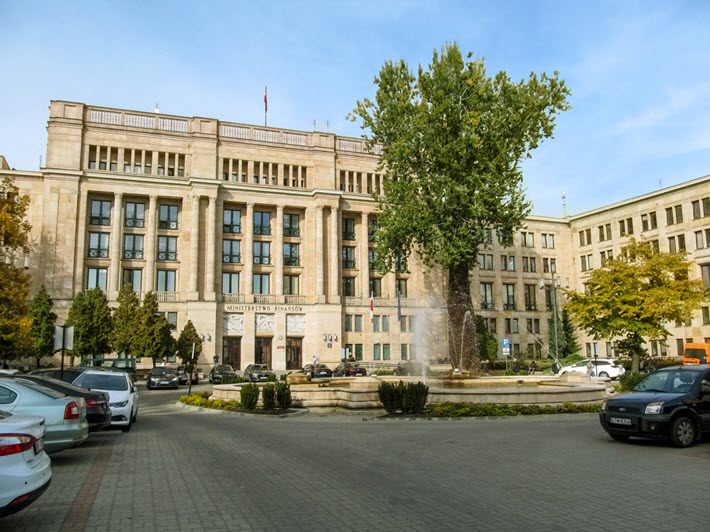 At the Polish ministry of finance in Warsaw. Image – iStockphoto: Ioanna Alexa

Editor’s note: The European Union markets late last year finally were given the option to equalize VAT rates on digital formats and print. The Federation of European Publishers in December celebrated “VAT Day,” the end of a requirement to tax digital reading as software products. Poland now is the latest member-state to drop its digital book VAT rate. —Porter Anderson

‘This Change Will Bring Positive Results’

Under the newly signed law, ebooks will be taxed at 5 percent, a significant reduction from the current rate of 23 percent. Books on discs, tapes, and other media will also be subject to a 5-percent rate.

According to a statement issued by the chancellery of the Polish president, “The changes [in] VAT introduce a new, simplified matrix of rates. The bill foresees a unification of the VAT rates within the same product groups, and, at the same time, their reduction to the lower rate” being applied to other products within the same group. In other words, ebooks taxation is to be lowered to match that levied on print books.

The new legislation was drafted by the ministry of finance and subsequently deliberated by lawmakers from the Sejm, or lower chamber of the Polish parliament. They  approved in July by a vast majority—as Publishing Perspectives has reported, somewhat later than had been anticipated—securing cross-party support for the initiative.

After it was passed by 420 members of parliament, with only five votes against and no abstentions, the draft was forwarded to the parliament’s upper chamber, the senate. The upper chamber introduced certain amendments to the legislation, but none related to the lower VAT rate on ebooks. After the senate’s amended bill was approved by the Sejm, it was submitted to the president for his signature.

The signed law will be effective from November 1.

The regulatory impact assessment document drafted to forecast the legislation’s impact on the Polish economy doesn’t include data on how the lower VAT rate could affect on the country’s ebook market, but booksellers say the tax cut could encourage local publishers to release more ebooks by increasing the profit per unit.

‘Ebook Readers Have Been Looking Forward’ 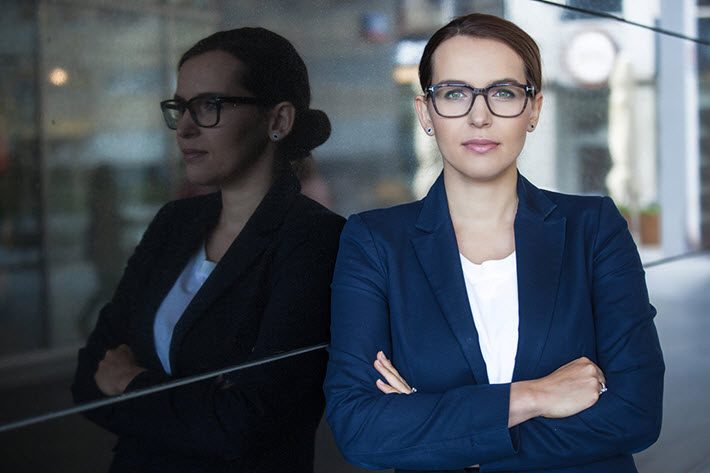 Ewa Szmidt-Belcarz, president of the management board of Empik, Poland’s largest bookselling chain, tells Publishing Perspectives that the latest move will be welcomed by both readers and publishers.

“It’s a step forward regarding the treatment of both book formats,” Szmidt-Belcarz says. “Ebook readers have been looking forward to a decision to match the VAT rates of print and electronic books, as they’ve felt somewhat discriminated against by the higher VAT rate.

“The old rate certainly wasn’t beneficial to publishers, either, because it made publishing ebooks less profitable for them. It seems that this change will bring positive results.”

Szmidt-Belcarz says Empik has seen ebooks rising in popularity among consumers, with sales increases of between 11 and 19 percent annually.

The most popular ebooks Empik carries, she says, “include crime novels, novels of manners, sci-fi and nonfiction titles.”

It’s noteworthy that a National Library report on the state of Poland’s book reading in 2018 shows a worrying decrease in book reading across the country. This makes the corresponding rise in ebooks’ popularity more valuable as a hopeful sign.

Last year, only 37 percent of respondents told researchers that they’d read at least one book in the preceding year in Poland, down from 38 percent a year earlier. Nine percent said they read at least seven books, which was the same percentage reported for 2017.

The popularity of ebooks among reading consumers is comparatively robust, with 22 percent of readers saying they downloaded “at least several” ebooks last year, and 28 percent reporting that they downloaded at least one ebook in 2018.

The most recent data on the size of Poland’s ebook market, released by the state-run Book Institute in its report on the country’s publishing market in 2018, estimates the value of annual ebook sales at 85 million zloty (US$21.6 million) in 2017, an increase of 13.3 percent year over year.

More from Publishing Perspectives on the Polish market is here, and more fron us on the world publishing industry and issues of VAT is here,