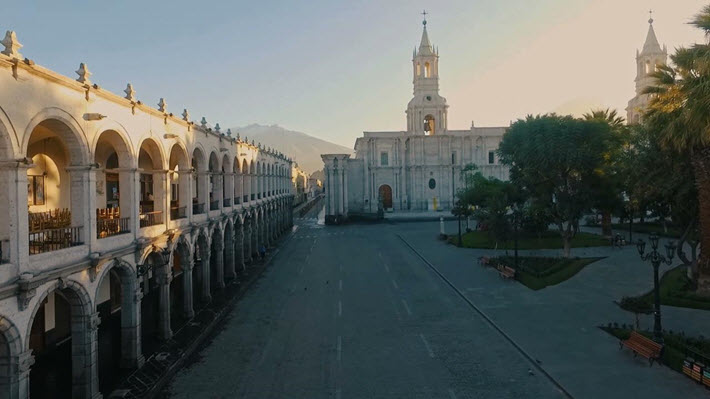 With events based book adaptations for film and television, the Peruvian installment of the Hay series also takes on issues in science, lifestyle, and history. 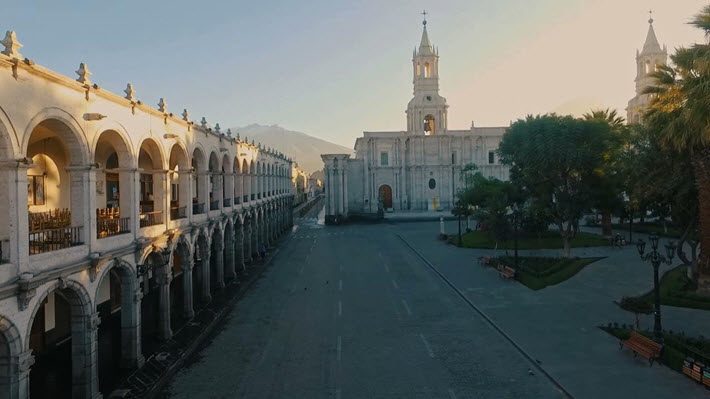 The fifth edition in Peru, Hay Festival Arequipa is to run November 7 to 10, featuring writers, journalists, scientists, historians, and artists leading a program of some 100 events in four days.

A part of the network of internationally staged festivals based on the original in Wales, the Peruvian program follows the familiar mix of current affairs topics, literature, and associated disciplines, including a look at “the relationship between page and screen,” perhaps a point of programming evolution as the momentum of the books-to-film-and-television trend  in world publishing accelerates. 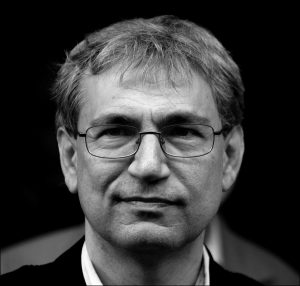 Writers represented in the program this year include:

In a prepared statement, the director of the Hay’s international programs, Cristina Fuentes is quoted, saying, “The stories on this year’s Hay Festival Arequipa program take us from Peru’s distant past into deep outer space.

“They tackle the biggest issues of our times, from the climate crisis to gender equality. At its heart, we celebrate great writers and their ability to portray universal truths. And it will be a party, too, with our most exciting line-up of late-night performances yet.”

Trends and Issues of the Day 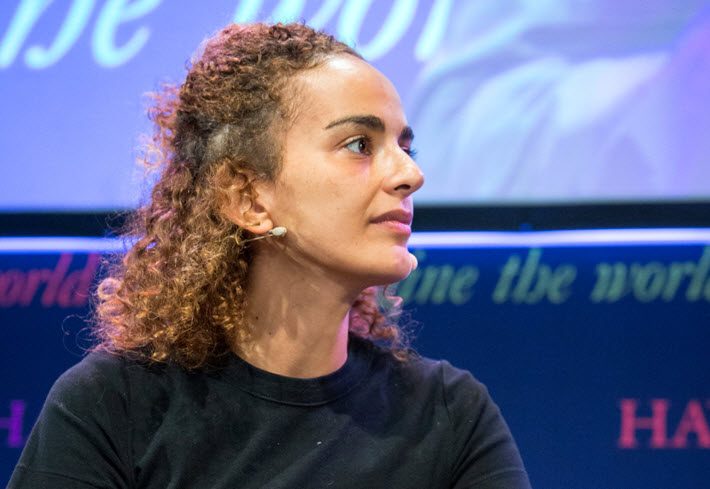 British historian Edward Wilson-Lee presents his biography of the son of Christopher Columbus, Hernando Columbus during the festival’s run.

A promotional video produced for the upcoming program is here:

More from Publishing Perspectives on the Hay Festival and its international events is here.