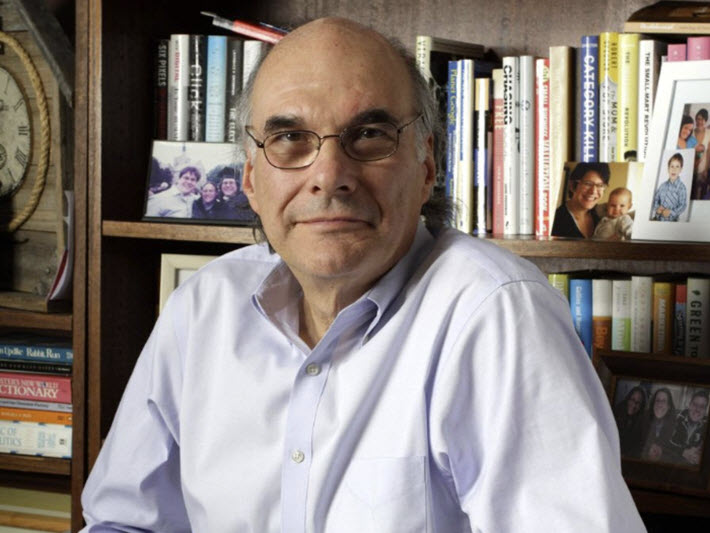 Engaged with the American Booksellers Association since 1990, Oren Teicher retires this year from his position as the ABA’s CEO. 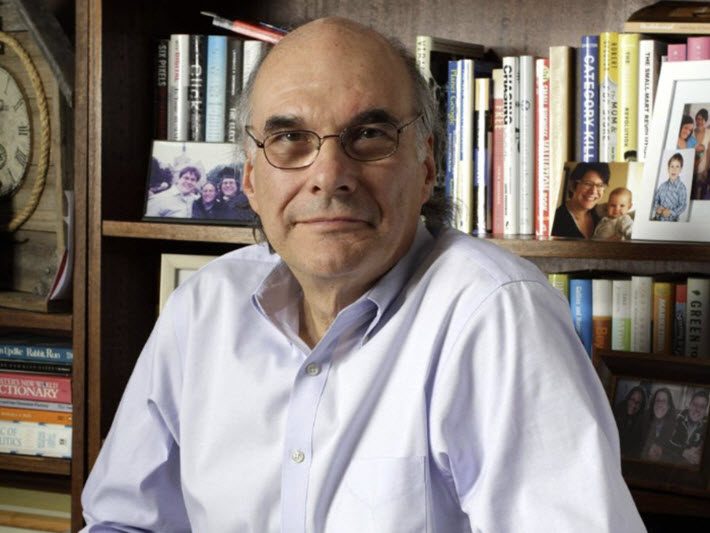 ‘A Passionate and Effective Advocate’

In the United States, the National Book Foundation has begun rolling out its annual announcements ahead of the 70th annual National Book Awards ceremony in November.

The first notification, made today (September 9), is of the organization’s annual Literarian Award for Outstanding Service to the American Literary Community It’s to be given to Oren Teicher, CEO of the American Booksellers Association (ABA).

In a prepared statement on the news of Teicher’s selection, the foundation’s executive director, Lisa Lucas, is quoted, saying. “We’re lucky enough to be at a moment where, across the nation, books are rising. But this moment of essential recognition for books and booksellers would have looked very different were it not for enormous resilience shown by [independent bookstores] and the teams that support them, navigated steadfastly by Oren Teicher.

“We’re honored to recognize his immense contributions, and we’re grateful for where those efforts have taken us—a position from which we can joyfully look toward a continued, rich literary future.”

Appointed to the position of associate executive director of the booksellers association in 1990, Teicher, who will retire at the end of this year, has also served as director of government affairs, founding president of the American Booksellers Foundation for Free Expression. 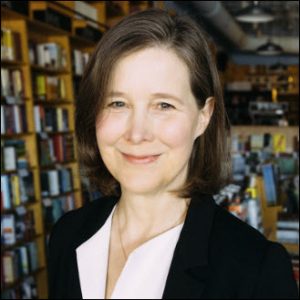 The award will be presented to Teicher at the November 20 National Book Awards program by author Ann Patchett, who owns the independent bookstore Parnassus Books in Nashville.

National Book Foundation board chair David Steinberger’s comment on the news is that “Booksellers and the publishing world at large could not have hoped for a more passionate and effective advocate than they found in Oren Teicher.

“For three decades at the ABA, Teicher has been an absolute champion for booksellers, readers, writers, publishers, and independent bookstores across the nation, and the thriving state of bookselling reflects that work.”

In its statement of rationale for the selection of Teicher, the foundation writes, “In support of the bookselling community, Teicher has emphasized the importance of the shop local movement, advocated for fair and sustainable tax laws, and worked to put the struggles and successes of independent bookstores into the public consciousness through increased media coverage and broader cultural awareness.

“Working closely with store owners, booksellers, and the publishing industry, Teicher has encouraged the growth of Winter Institute and Children’s Institute, further cultivating a strong and united bookselling community, and has invigorated collaborations between indies and publishers through improved sales terms and innovative marketing incentives.”

The foundation also points out that the ABA has reported that during the years of Teicher’s tenure as CEO of the booksellers’ association, the number of independent bookstores “jumped from 1,651 to 2,534, with ABA membership as well as store sales increasing in lock step.”

The recipient of the Literarian Award is chosen through a series of nominations made by former National Book Award winners, finalists, and jurors, and other writers and literary professionals from around the country. Final selections are made by the National Book Foundation’s board. Recipients of the award receive US$10,000.

Teicher began his work with the ABA in 1990 as its associate executive director. Before joining ABA, Teicher was director of corporate communications for the March of Dimes Birth Defects Foundation, and he served for many years as a congressional senior staffer.

You can find a full list of past winners of the National Book Foundation’s Literarian Award here.