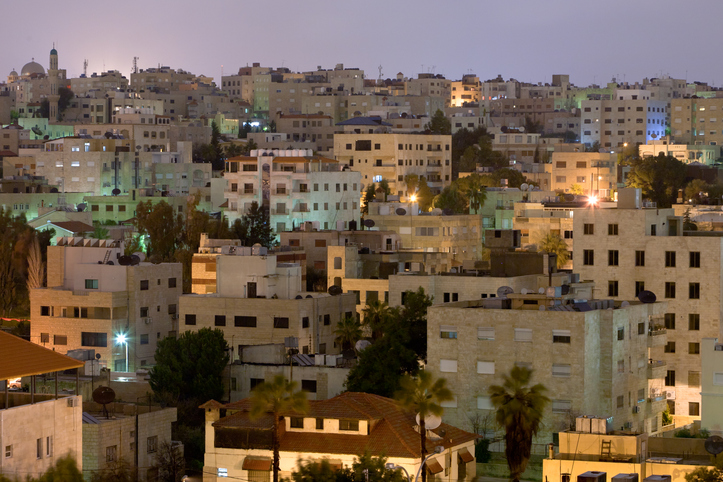 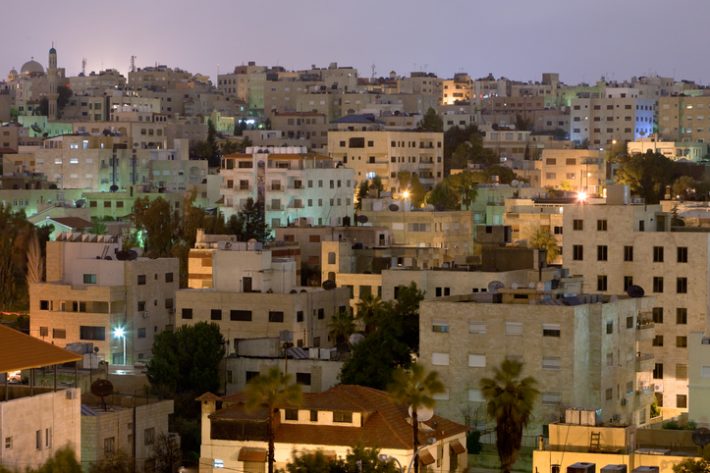 ‘Our Publishers Depend on Multiple Arab Markets’

As the International Publishers Association’s  (IPA) expands its new regional seminar series to the Middle East with its regional seminar in Jordan on September 30 and October 1, one of the most important resources in a complex job of organization of issues and players is the given market’s publishers’ association.

And in the upcoming program in Amman, the Union of Jordanian Publishers is the host association, this week readying the first event of its kind for the Middle East, a sweeping region-wide endeavor that features speakers from Jordan, the United Arab Emirates, Lebanon, Syria, Palestine, Iraq, and Egypt, as well as markets outside the regional including Mexico, Australia, Norway, France, Italy, and the United States.

The responsibilities held by a host organization in these instances goes beyond event planning, too, to include a leadership role that crosses frontiers and remains in place long after the keynote speeches, debates, and discussions are over: In both Lagos and Nairobi, the publisher-hosts of those cities’ multinational events now are the essential ambassadors of the contexts defined by the African markets’ sharpest operatives in an industry rife with challenges and opportunities.

In the case of the Amman seminar ahead, the publisher facilitating the work of the Geneva-based IPA and its 69-nation membership is Fathi Al Biss, president of the Jordanian publishers’ union and the owner-manager of Dar Al-Sharouk Publishing and Distribution in Jordan and Palestine. He’ll be joined in leading the program in Amman by IPA’s president Hugo Setzer, vice-president Bodour Al Qasimi—who has spearheaded the development of the international body’s regional programming—and secretary general José Borghino, the UAE’s minister for artificial intelligence and minister of culture and knowledge development, and a large delegation of business, arts, and state representatives gathered to look at the publishing ecosystem of the Middle East

Al Biss has led the Amman International Book Fair since 2016 and has served as both vice-president and treasurer of the Arab Publishers Association. Educated at the American University in Beirut and the University of Jordan in Amman, Al Biss is an author of two books, himself, and has written extensively on issues in the book business.

Glad for a chance to interview Al Biss about the issues on the ground, we start our exchange with him by asking which challenges stand as the most difficult for the Union of Jordanian Publishers. Al Biss has his list ready. 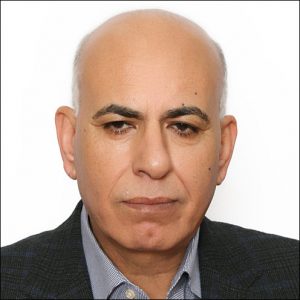 Fathi Al Biss: The Jordanian market is too small to generate large sales of books, and so our publishers depend on multiple Arabic markets, which are suffering of serious problems.

Publishing Perspectives: Many authors in the industry have a special regard and respect for publishers who are also authors, themselves. Can you tell us what leading challenges you see facing authors in the region today?

“Censorship is relatively mild in Jordan, but severe in other markets. It makes shipping books to our waiting consumers very difficult and delays are common.”Fathi Al Biss, Union of Jordanian Publishers

FAB: Authors in our area have to deal with self-censorship, social censorship, and official censorship. Too many of our authors cannot write freely for social, religious, or political reasons, many of them have been prosecuted, and I am one of them.

What’s more, our authors don’t receive enough proceeds from the sales of their books to enable them to live decent lives. Only a few of our most famous writers can rely on their income from writing.

PP: With so many strong speakers coming into Amman to speak to such a bracing agenda of issues, what would you like to see come out of this first IPA seminar for the Middle East?

FAB: I expect better interaction between all participants, both deepening their knowledge of publishing trends in the world and of the specific needs in our area. The speakers in this seminar are experts, and they have much to tell about readership and its role in better education and development at all levels to produce a better future.

PP: Lastly, many of us who follow the international industry of book publishing are eager to see more Arabic literature reach the broadest markets of the world through translation. Do you feel that progress is being made in this regard? Is there one thing that would do a great deal to help Arabic literature become more widely read?

“We’ve noticed progress in the last decade. Many readers are willing to understand and know more about Arabic culture and political trends now.”Fathi Al Biss, Union of Jordanian Publishers

FAB: Arab publishers and authors are always trying to get their books translated into other languages, but they don’t receive good offers.

Perhaps there’s a lack of interest among foreign publishers for translated Arabic books.

And yet we’ve noticed progress in the last decade. Many readers are willing to understand and know more about Arabic culture and political trends now.

Such gatherings as this IPA seminar and other platforms supported by multiple government programs and supervised by publishers’ associations are having a positive impact on the future of translation for more Arabic books.