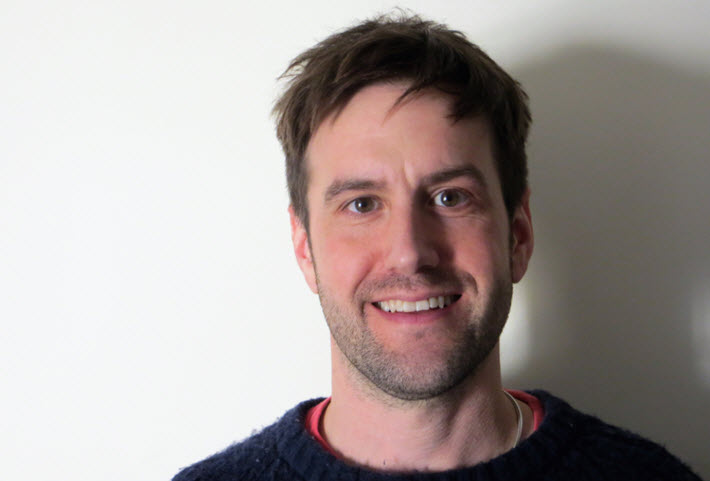 UK translator Simon Bruni and author Paul Pen become so fluent in each other’s work that they discuss Pen’s in-progress manuscripts with translation in mind. 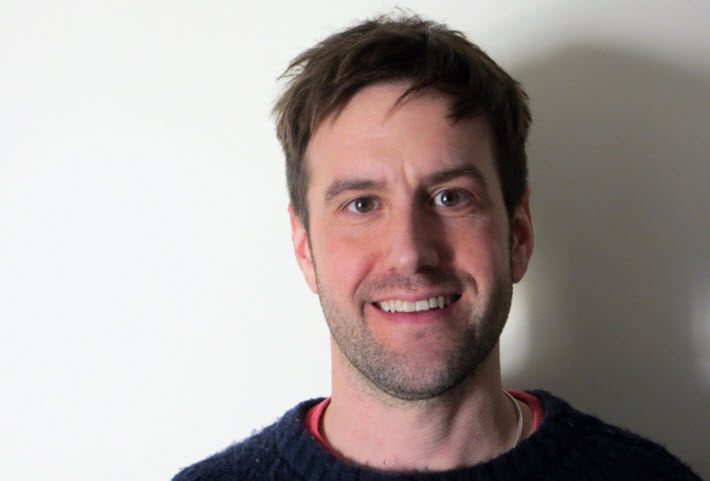 While many of those national and international days honoring various issues and customs and people can seem arbitrary, the September 30 annual International Translation Day has a firm pedigree—and a young one.

It was brought into being in United Nations Resolution 71/288, which was adopted in 2017 as “an opportunity to pay tribute to the work of language professionals, which plays an important role in bringing nations together, facilitating dialogue, understanding and cooperation, contributing to development and strengthening world peace and security.”

Needless to say, the driver there was closer to diplomatic translation and the work of interpreters in international relations, but many in the world’s literary translation community have celebrated the day on various social media by calling out some of their favorite literary translators with the hashtags #TranslatorLove and #ITD2019, the day’s official hashtag.

Taking nothing away from Jerome and his working attire, another literary translator whose translations from the Spanish are gaining ground is the UK-based Simon Bruni. 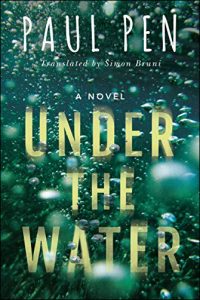 His translations of Spain’s Paul Pen and Mexico’s Sofia Segovia have become reliably eloquent releases. And with some pretty saintly timing of his own, his newest effort in Paul Pen’s work, Under the Water, releases Tuesday (October 1) in Bruni’s English translation, from Amazon Crossing.

This is the third of Bruni’s translations of Pen, and a fourth is already slated for a February 4 release, also from  Amazon Crossing, The Warning.

In a conversation with Publishing Perspectives, Bruni says that he and Pen have become so fluent in each other’s handling of text that Pen, he says, from time to time—while working on as-yet unpublished new work—will ask Bruni how well a phrase or concept is going to translate. 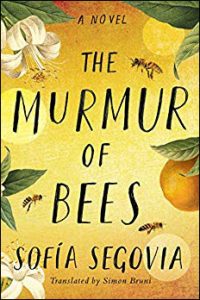 “What you’re having to do” in translation, Bruni says, “is unpack the semantics of what you’re reading, unpack the meaning, and repackage it in a new language. And in the process of doing that, you weed out anything that’s unclear, really. Because you can’t translate ambiguity.”

The result of his close work with Pen, then, he says, is that “Paul has a kind of semantic editor before the work goes to his publisher,” with Bruni reacting to manuscript pages the author sends him with questions.

Not surprisingly, Bruni values this relationship of author-translator trust, “an unusual situation,” he says, “where the comments and observations I’m making have influenced the original” before he’d begun to translate the finished manuscript in earnest.

Bruni is the son of an Italian father, born in the UK but with a few school years spent in Florence with the family. His teenaged experience in the Working in Europe program took him from his UK home and Italian family background to Spain.

“My primary goal when I first dig into a manuscript is to ‘get into character.”Simon Bruni, literary translator

“And that four months was my first experience of Spain. Having an Italian background facilitated the process of learning Spanish quite a lot.” And Spanish “actually replaced my Italian,” he says, “I kind of came out of it as an adult.”

Six years of immersion in Spain—plus a study of the language in university to bridge his focus from business translation to literary work—confirmed him in his language of choice for translation today.

In talking about the process of translation in a commentary for a blog post, he wrote, “For me, a good literary translation is about assimilating an author’s voices, making them a part of you, and using your imagination—together with a set of practical skills and habits developed over many years—to re-imagine these voices in their new linguistic and cultural locale. 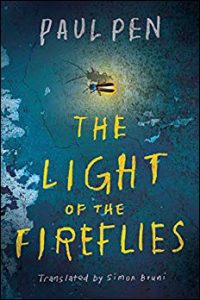 “In this respect, translation is similar to other interpretive arts such as music or acting. My primary goal when I first dig into a manuscript is therefore to ‘get into character,'” much as a Method actor will do before a demanding performance.

His fondness for psychological specificity in fiction clearly works for him in his efforts with Paul Pen, whose family-fatale work is especially unnerving at times in The Light of Fireflies, and Segovia, whose fiction carries a distinctly Latin element of the gently absurd, a graceful grotesquerie surfacing at times in her The Murmur of Bees.

These are challenging works, and Bruni’s touch will remind you that one area of his translation work, in addition to business and literary work, has been in translating video games.

Here’s a short passage from his translation of Pen’s Under the Water. Note the kinetic kinship his own language seems to have with that of his author:

“The girl continued to eat, slowing down. She paused to take in air and sniff. Luis didn’t know whether she was cold or really crying. He couldn’t decide whether the drops running toward the corners of her mouth were tears or rainwater. And her irritated eyes, red around the edges, could have been the result of either silent sobbing or the early onset of a hangover, now that she was filling her belly. Luis turned to the hot plate.”

In Segovia’s Bees, you see Bruni using a distinctive style of chapter titles that comes from the author’s original work. While it stands in contrast, perhaps, to the more conversant idiom he brings to working with Pen, he says it clearly was the right approach in the case at hand.

“If someone reads a novel, they want to be immersed, and they don’t want to be thinking about the fact that it’s a translation.

“But I just felt that, when it came to the titles in this book, it was appropriate to use a very literal translation. Titles allow for some weirdness that you can’t get away with in the main body of the text.”

And yes, he cautiously concedes that if time and circumstances come together correctly at some point, “I might feel like writing something,” becoming the author for others to translate.

For now, he’s translating, and faithfully, “as a kind of witness, you know.”