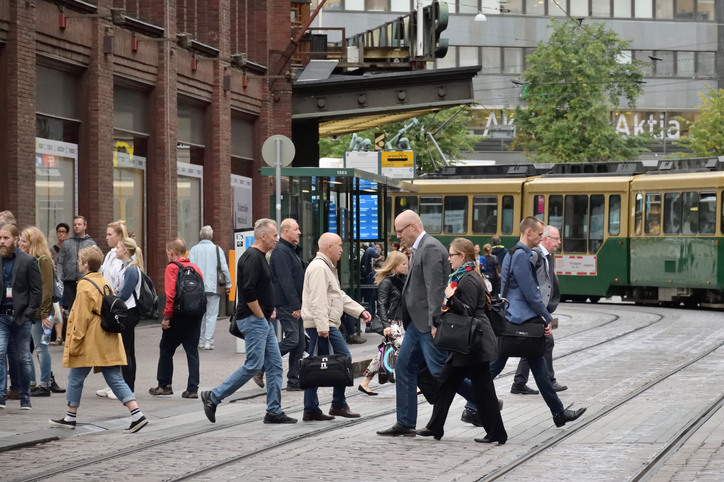 Yet another publishing company—Finland’s third largest—has been acquired by Sweden’s Storytel. And in Iceland, the UK’s Ian McEwan becomes the first recipient of a new award. 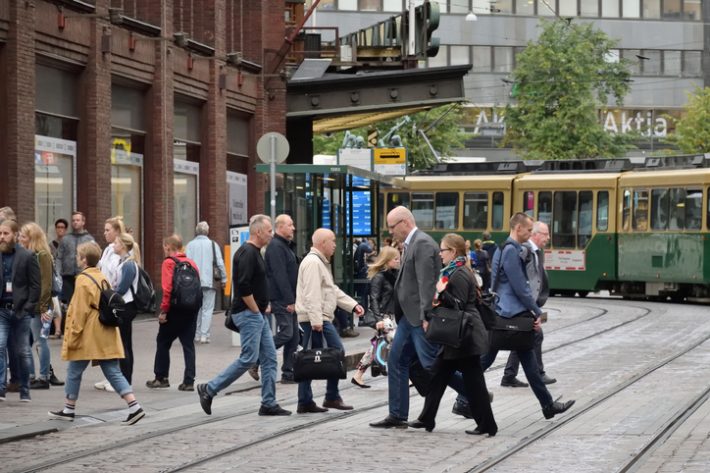 Storytel Also Has Opened in  Brazil

Announced today (September 18), the sale of Gummerus in Helsinki to Stockholm-based Storytel represents another effort in the fast-expanding audiobook subscription service to have and manage appropriate levels of content.

In coverage at news outlet Helsingin Sanomat, it’s asserted that Gummerus will continue to operate independently, with CEO Anna Baljars remaining at the helm of the house, which produces some 200 new titles annually.

Gummerus is the third-largest publishing house in Finland and one of four stakeholders in the Helsinki Literary Agency.

According to a report by Marika Harjumaa at Uutiset, Gumerous had net sales of approximately €7.6 million in 2018 (US$8.4 million) and posted a profit of approximately €0.3 million (US$331,645) after financial charges.

According to media messaging from the publishing house, the cost of the transaction will not be revealed, and the acquisition is to close at the end of this month.

As Publishing Perspectives readers know, one of the challenges Storytel faces as it expands into close to 20 markets is attaining enough audio content in various languages to make subscriptions viable for consumers. In a 2018 paper from the company in Stockholm focused on the Spanish market, we read, “Storytel has become one of the principal producers of serialized content in Europe with 100 exclusive series published in more than 10 countries.”

Some prior acquisitions made by CEO Jonas Tellander and his team have included Ztory (Sweden), Norstedts (Sweden), Mofibo (Denmark), People’s Press (Denmark), and Skynjun, an Icelandic audio publisher.

In its interim report in August for the first half of 2019, Storytel reported entering Germany as its 17th market, and earlier this month, added Brazil to its portfolio. That move into Latin America’s Portuguese market is thought to bring the company’s total worldwide subscriber base to something more than 1 million consumers in 18 markets.

The company is forecasting 395 million Swedish kroner in income for the third quarter (US$40.8 million). Streaming sales between January and June, the offices in Stockholm said, were up 34 percent over second quarter 2018. As of the end of June, the subscriber base—reportedly up 43 percent over the same time period in 2018—was said to have reached 887,500 people.

Also in August, Storytel reported having entered an agreement with Bonnierförlagen, with which the audio subscription service had been in something of a standoff that prevented subscribers from getting new Bonnier titles on their Storytel apps. The arrangement, set for three years, allows some 400,000 Storytel customers now to access the Bonnier catalog, and that access opened on September 1.

Speaking for Bonnier on that deal, CEO Håkan Rudels was quoted, saying, “With this agreement, we have secured predictable and long-term sustainable compensation levels for us and our authors, which has been absolutely crucial for us.

“At the same time, this agreement will allow us to put all of our energy into continued investments in, and development of, new stories, authorships and literature. I am very happy that all of our authors’ books are again made available to Storytel’s readers and listeners. I am convinced that this cooperation agreement is for the benefit of the whole Swedish book industry.”

Nevertheless, as Publishing Perspectives reported earlier this month, some publishers—such as Gyldendall Norsk Forlag and H. Aschehoug & Co. in Norway—are opting to create their own exclusive. subscription platforms for digital and even print retail of their lists, rather than going to a platform like Storytel, which functions as an intermediary.

At the Frankfurter Buchmesse (October 16 to 20), Storytel will be at stand 3.1/L73 as part of the new Frankfurt Audio area. 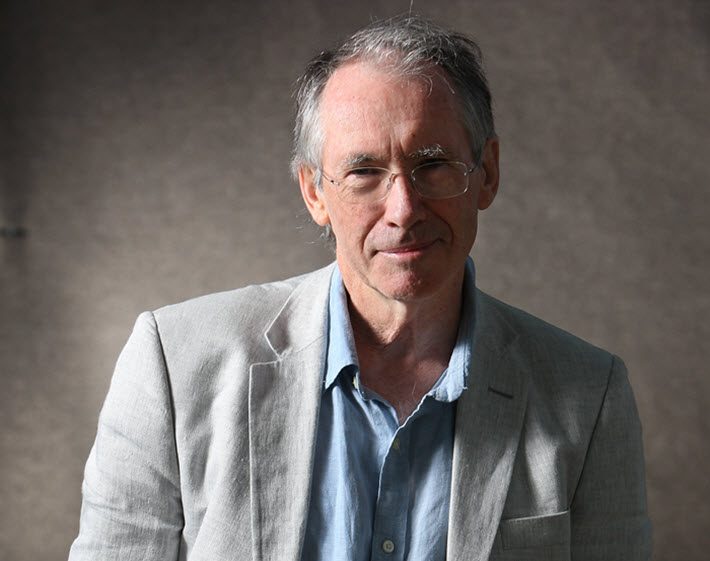 On Thursday (September 19) in Reykjavík, British author Ian McEwan will be presented with the first Halldór Laxness International Literary Prize.

Named for the late Icelandic Nobel laureate Halldór Laxness (1902 to 1998), this is an award that has the backing of the prime minister’s office; the ministry for education, science and culture; Promote Iceland; the Reykjavík International Literary Festival; and Gljúfrasteinn and Forlagið, the Icelandic publisher of Laxness.

In media messaging, we’re told that the prize recognizes authors for contributing to “a renewal of the narrative tradition, which were the grounds for awarding Laxness himself the Nobel Prize in 1955.”

McEwan was named the winner in April during Reykjavík’s literary festival, and on Thursday, Katrín Jakobsdóttir, Iceland’s prime minister, will present the author with the prize. 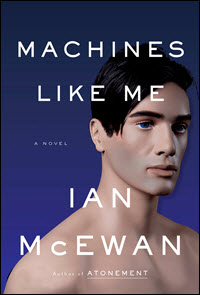 McEwan’s career spans nearly 50 years. His early works—the short story collections First Love, Last Rites and In Between the Sheets, followed by the novels The Cement Garden and The Comfort of Strangers—were published between 1975 and 1981.

His latest novel Machines Like Me came out in April 2019 from Jonathan Cape in the UK and from Nan Talese in the States. Machines like Me has now been translated into Icelandic, as have many of his other works, including his first two novels along with The Child in Time, Saturday, Nutshell, Enduring Love, Amsterdam, and Atonement. 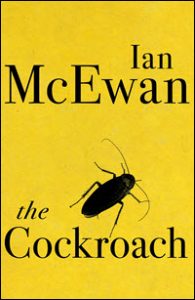 In the UK, McEwan’s new The Cockroach is to be published by Vintage on September 27.  American readers will recognize immediately the book’s outlines, not only in its echoes of Kafka’s Metamorphosis but also in its depiction of a man who rises to a stupendous political pinnacle.

As the publisher’s descriptive copy has it: “Jim Sams has undergone a metamorphosis. In his previous life he was ignored or loathed, but in his new incarnation he is the most powerful man in Britain–and it is his mission to carry out the will of the people. Nothing must get in his way: not the opposition, nor the dissenters within his own party. Not even the rules of parliamentary democracy.”

In commentary on the forthcoming book, McEwan writes, “As the nation tears itself apart, constitutional norms are set aside, parliament is closed down so that the government cannot be challenged at a crucial time and ministers lie about it shamelessly in the old Soviet style, and when many Brexiters in high places seem to crave the economic catastrophe of a no deal, and English national extremists are attacking the police in Parliament Square, a writer is bound to ask what he or she can do.

“There’s only one answer: Write.”