Literary Agent Jesseca Salky opens her own literary management company in New York, and Toronto’s Wattpad announces a deal with Wise Entertainment in Rio for production in Portuguese. 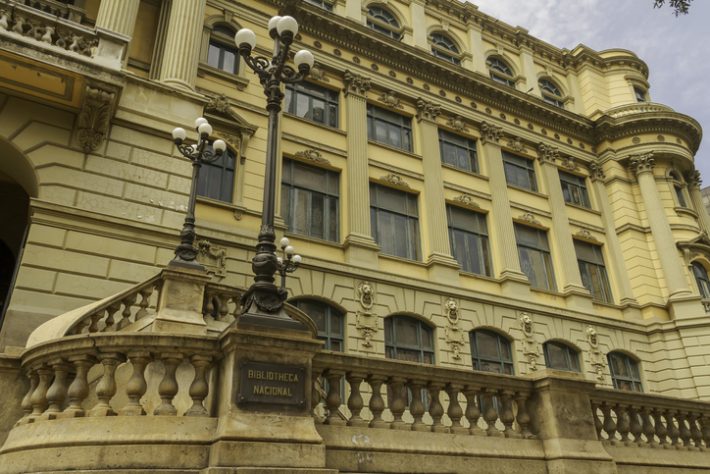 Jesseca Salky, who founded the HSG Agency in New York on Tuesday (October 1) will open a new shop, Salky Literary Management. She has resigned from HSG as managing partner and agent.

According to media messaging on Wednesday (September 25), she has left HSG with her client list and contracts intact.

An interesting element of this development is the new company’s description of the approach Salky intends to take. She describes it as disruptive, though it appears to be less about disruption than about a multi-platformed marketing direction that anticipates cross-media development for her client’s properties. She sees her clients functioning as “cultural commentators and thought leaders” in support of their properties.

Foreign rights are to be handled for the new agency by Claire Roberts Global Literary Management.

From the announcement: “Salky will provide individualized and dedicated representation to a select group of high-quality novelists and narrative nonfiction authors.

“Salky Literary Management’s mission is to effectively compete with a marketplace exploding with first-rate content of various media by elevating its novelists in their roles as cultural commentators and thought leaders. Salky Literary Management will not only sell books into domestic, foreign, audio, and dramatic markets in the role of a traditional literary agent but will also act as business manager in the manner of a Hollywood agent.

“Using strategies typically reserved for platform-driven nonfiction, it will engage in every element of its writers’ creative lives and will focus on complementary audience-building and income-producing opportunities for its clients.

“In conjunction with its industry-expert partners, SLM will work to identify an author’s specific strengths, and leverage opportunities such as speaking engagements, book club appearances, Hollywood writer’s room or treatment jobs, podcasts or audio content creation, newsletters and editorials to stimulate growth of a fiction-writer’s audience and income stream.”

Salky is an attorney who co-founded Lyons & Salky Law, and in her role there, she works as a contracts counsel and general business advisor to other agents and agencies.

Upcoming titles represented by the new Salky Management firm include:

The latest of the screen development companies to strike a partnership arrangement with Canada’s Wattpad is the Rio-based Wise Entertainment, an independent studio that produced the 2013 Emmy-nominated Hulu original series East Los High.

The arrangement is described by Wattpad’s offices in Toronto as “an exclusive deal to develop Portuguese-language Wattpad stories as television series and films [Wise’s] audiences in Brazil. The partnership marks Wattpad’s first major development deal in Latin America.”

The fit may be particularly good, as a part of Wise’s description of its work talks of content “by women, for women,” and Wattpad, of course, has an overwhelmingly female following among its international readers and writers.

In an interesting twist, this partnership—the latest in Wattpad’s growing portfolio—includes an agreement to have Wise’s IP incubator program “work with Wattpad to develop … teen and YA projects for Brazilian viewers with local writers and producers,” while Wise will be able to benefit from Wattpad’s “creative expertise,” presumably in coaching younger writers on the platform.

Speaking for Wattpad, Aron Levitz, chief of Wattpad Studios, is quoted saying, “Wattpad is where the world’s greatest emerging writers are creating life-changing stories. Every day, we see the creativity and passion of people finding their voice and building a global audience around it. This mix is exactly why studios are coming to Wattpad to find untold stories with built-in audiences.”

And for Wise, the company’s co-president, Mauricio Mota, is quoted, saying, “Wattpad has a community of millions of young people who are sharing these diverse perspectives on a daily basis. Wattpad created an ecosystem that is both a storytelling community and a cultural compass for intellectual property and new voices.” 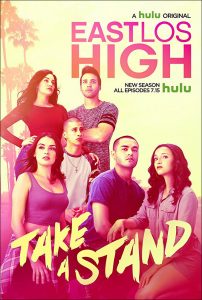 As Publishing Perspectives readers know, the Wise deal is just the latest of a string of partnerships that give various national and regional production companies access to content from the platform for development in film, television, and other formats, as well as for more traditional book-industry formats.

The Wattpad Books program, one of the initiatives most recently added, celebrated the launch of its first list of titles earlier this month with a special event in Toronto. In the UK, Wattpad Books are being published by Penguin Random House.

More from Publishing Perspectives on Wattpad is here, and more of our coverage of Latin America is here.