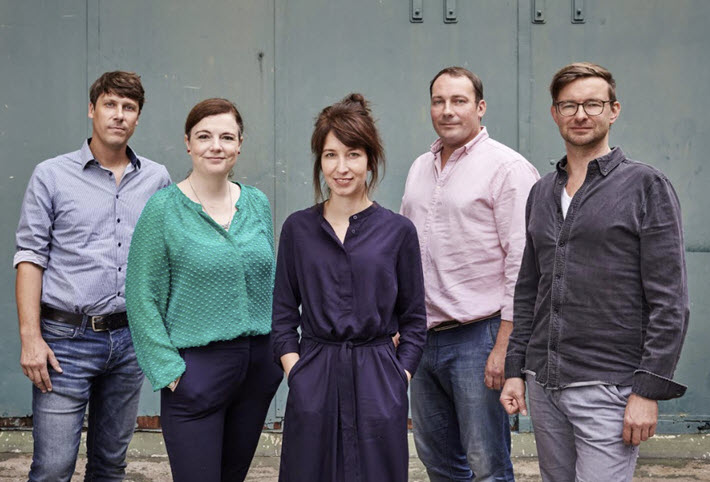 A German house opens a new English-language imprint for the UK and Ireland, ‘to help bridge the gap between Europe and the UK.’

The German independent publishing house Voland & Quist was founded in 2004 and has offices in Berlin, Dresden, and Leipzig.

Now, with a sizable headline that reads “Remarkable Writing from Germany,” the company has opened a new imprint, V&Q Books, an English-language distribution vehicle for the UK and Ireland that comes with a promise to bust myths “including the one about Germans having no sense of humor.” 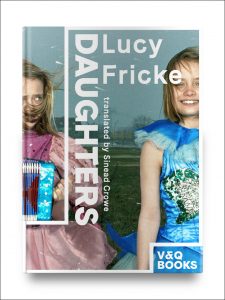 With its first titles to be released about a year from now, V&Q is expected to start with some five to six books annually in categories of commercial, literary fiction and narrative nonfiction. Much of the writing is translated from German, according to the company’s media messaging from Berlin, but the publisher also expects to produce content originating in Germany but in other languages.

“And we hope to champion original English writing produced in Germany,” the company says.

Three titles have been named for the first releases: 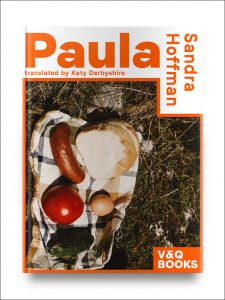 As it happens, Derbyshire, who appears as translator in two of the three books just listed, is one of a board of publishers of V&Q Books, a role she shares with four colleagues.

She has announced that other authors in the pipeline for translation at V&Q are Selim Özdoğan, Isabel Bogdan, Marica Bodrožić, Birgit Weyhe, Ivana Sajko, and Marcel Beyer.

In a prepared statement for the announcement, she’s quoted, saying that she hopes the new imprint “will help bridge the gap between Europe and the UK. 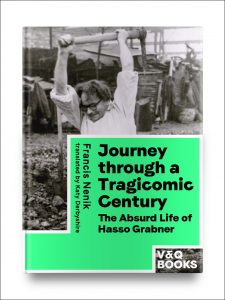 “Our books tell stories of complex identities and family relationships, migration, and the impact of world history on individual lives,” says Derbyshire.

“They’re beautifully written, translated and presented, and have a strong sense of place.

“We plan to bust plenty of myths, including the one about Germans having no sense of humor.”

In Germany, the company also runs a booking agency for writers, including the writer Clemens Meyer, shortlisted for the German Book Prize in 2013 for his Im Stein. Live appearances are an essential and lively part of the German literary scene, and we hope to bring some of this verve to the UK and Ireland.

More from Publishing Perspectives on translation is here, and more from us on the German market is here. More in our Industry Notes series is here.