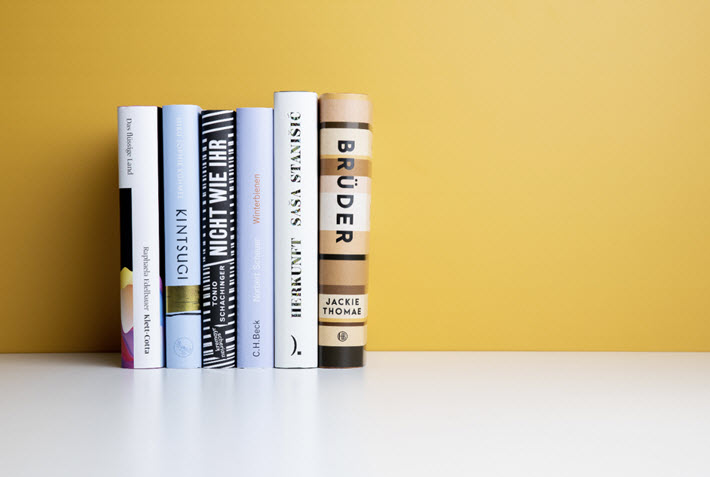 In this year’s six-title shortlist, jury chair Jörg Magenau says that issues of family relationships and contemporary male identity are at play. The winner is named just before Frankfurter Buchmesse. 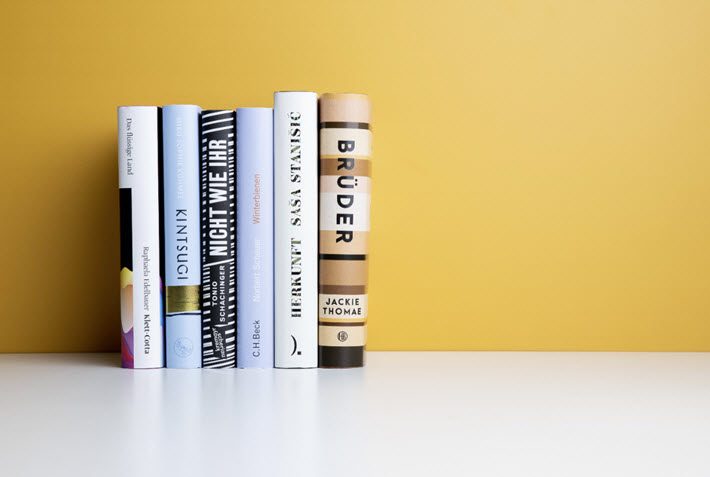 Three of the Six Titles are Debuts

The 2019 German Book Prize from the Börsenverein des Deutschen Buchhandels—Germany’s publishers and booksellers association—has released its shortlist of six titles from its longlist of 20 volumes, named in June.

The award, Germany’s most prestigious of its kind, is to be announced and conferred on October 14 at the Kaisersaal of the Frankfurt Römer, shortly before the Frankfurter Buchmesse opens this year’s run (October 16 to 20).

The writers of the six novels on this shortlist will not know the winner until the evening of October 14 at the award ceremony.

Since the submission process began, the seven members of the jury have reviewed 203 titles published between October 2018 and September 17, according to organizers.

In speaking to the rationale for this new cut of the field, Magenau is quoted, saying, “The shortlist presents six outstanding finds, six novels that couldn’t be more different formally and stylistically and in terms of tone, yet which are united by one great theme: All of them are about family connections, about the place in a global world from which one can understand one’s own existence.

“Perhaps the generational shift signaled by the three debuts in the final round has something to do with the fact that younger people have a sharper eye for these issues.

“The jury was united in the pleasure we took in reading these books and in our constructive disagreement. We hope that this will also be the case for all other readers.”

Beginning on October 1, you’ll find that the New Books in German‘s site features English translations of excerpts from the shortlisted titles, along with an English-language dossier about the shortlist.

In addition, under the hashtag #buchpreisbloggen, 20 literary bloggers will present this year’s nominated titles. Their reviews will appear here and will be shared across the social media channels of the German Book Prize.