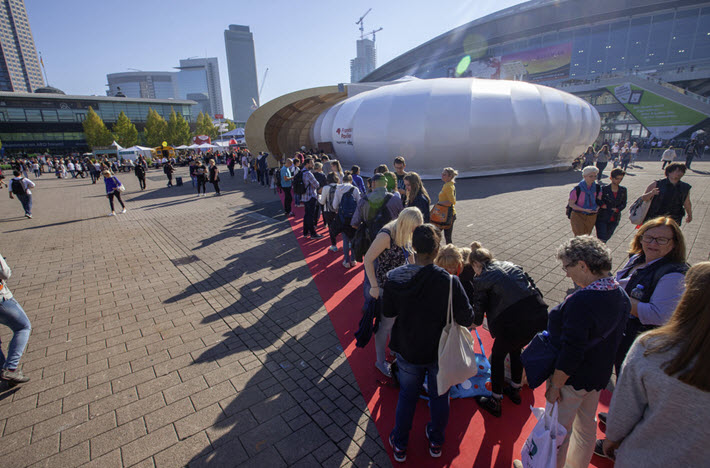 A total 11 titles are in contention this year in the Frankfurter Buchmesse’s Film Awards program, which has its awards night in the Agora at Messe Frankfurt, the Frankfurt Pavilion. 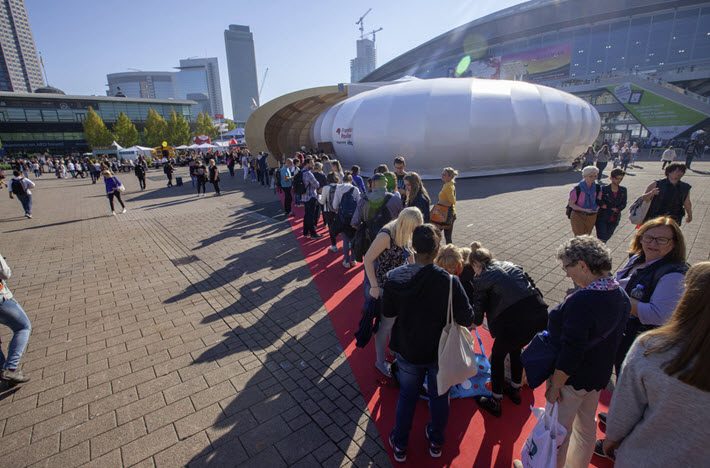 On the red carpet at the Frankfurt Pavilion during the 2018 Frankfurter Buchmesse. The pavilion will be the site of the film awards program on Saturday, October 19. Image: FBM, Anett Weirauch

Adaptations and Illustrated Books on Film

With an awards ceremony planned for 8 p.m. on Frankfurt Saturday, October 19, in the Frankfurt Pavilion, the Frankfurter Buchmesse Film Awards–part of the book fair’s extensive Focus: Film program–on Friday (September 20) issued their shortlists in the competition’s three categories.

To select the winning films, Juergen Boos, president and CEO of Frankfurter Buchmesse, assists an advisory board that comprises:

In a prepared statement about the newly announced shortlists, Boos is quoted, saying, “The boom in literary adaptations continues unabated—film professionals, authors, and publishers are increasingly strengthening their network to create joint projects.

“With the Frankfurter Buchmesse Film Awards, we offer an event that’s a source both of inspiration and networking.” 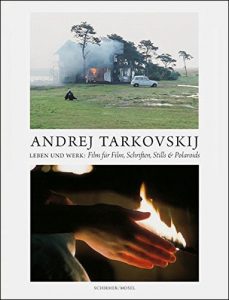 This is the category in which Frankfurt has its partnership with the Motovun Group of International Publishers (MGIP) to  recognize a book for its “original book concept, to honor outstanding design and production quality and the compelling adaptation into book form of a film-related subject.” 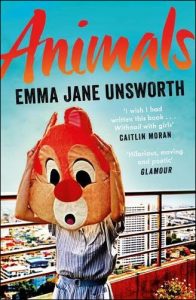 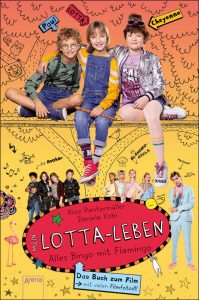 Previous winners of the film awards include:

You now can see a rundown of speakers and events in the Focus: Film program set for Frankfurt Friday, October 18.

Running from 9:30 a.m. through to a reception that goes to 7 p.m., the program has separate registration available here, and has been known in the past as “A Book Is a Film Is a Game.”

The day’s program includes a pitching session moderated by Syd Atlas (of the Books at Berlinale pitch program).

A panel on women in film is to include Grace Glowicki, award winning, LA=based director, actress, and producer, known for Her Friend Adam and featured by B3 Biennale / THE ARTS+; Pier Nirandara, director of development for international \content at Columbia Pictures/Sony Pictures Entertainment; and Signe Pahle, producer and CEO of Athene Fiction in Frankfurt Guest of Honor Norway.

More from Publishing Perspectives on Frankfurter Buchmesse is here, more from us on awards in publishing is here, and more on the development of book content for film and television is here.