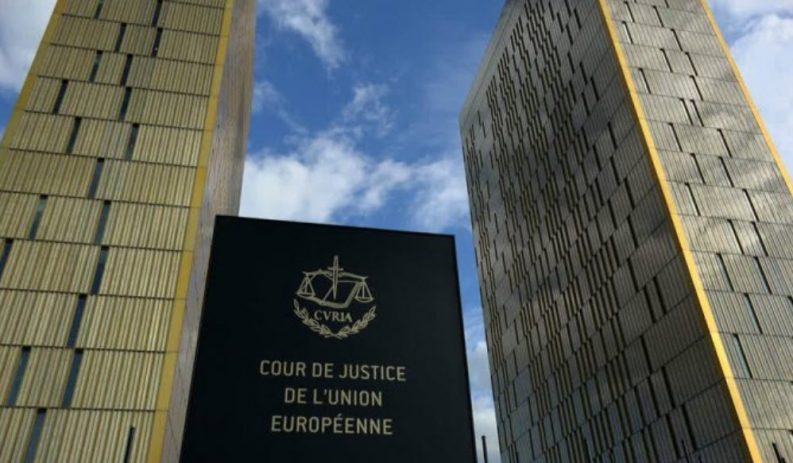 The federation concurs with the European Union Court of Justice’s position, writing, ‘There is no second-hand market in the digital world.’ 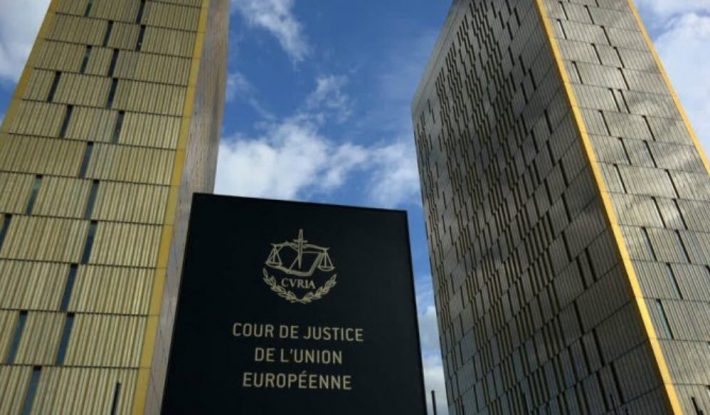 At the European Court of Justice, based in Luxembourg. Image: File photo

Vanschoonbeek: ‘Not Sustainable for Publishers, Authors’

In a message to members of the media today (September 10) from its offices in Brussels, the Federation of European Publishers commends the opinion of advocate-general Maciej Szpunar at the Court of Justice of the European Union, delivered in the case numbered C-263/18 about whether digital products such as ebooks can be sold as second-hand or used properties by their “owners”—who in fact are often licensees, not actual owners.

According to the case document, the court was tasked with deciding whether “rule of the exhaustion of the right of distribution … can be transposed to the virtual world of copies in the form of digital files.”

The rule of exhaustion of the distribution right says, as written in the court opinion document, that, “once a copy of a work protected by copyright has been lawfully placed in circulation, the copyright holder can no longer object to that copy being resold by the person who has acquired it.”

Advocate-general Szpunar’s conclusion, in part, states that “the supply of e-books by downloading online for permanent use is not covered by the distribution right.”

What’s clear is that a work of literature in an ebook format could be read many times without showing wear or tear or being otherwise diminished as a print product might be, and such practical realities have so far kept assertions that “owners” should have the right to make second-hand sales of such work as they might of used physical books has so far kept the issue at bay, though it keeps cropping up.

“The opinion” according to the FEP’s media messaging, “remains in line with the very clear formulations of the EU copyright acquis and Court of Justice jurisprudence, notably in [stances] in case C-419/13 Art Allposters and C-174/15 Vereneging Openbare Bibliotheken & Stichting Leenrecht.”

“In relation to digital services,” the FEP’s staff points out, “the second-hand market is largely indistinguishable from the first-hand market. There is actually no second-hand market in the digital world but a single market of identical files, whose consumption modes would therefore be fundamentally questioned.” 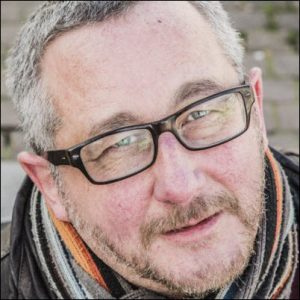 Rudy Vanschoonbeek, currently the president of the federation, is quoted in the organization’s statement, saying, “In a world that makes it easy to re-sell a digital service, it would not be sustainable for publishers and their authors to develop and maintain new means of accessing that type of content.

“Resale of an ebook is very different from resale of a printed book, since digital copies can numerously and potentially be sold to an indefinite number of users, whereas a physical copy can only be sold and read by one person at a time, and is subject to a degree of deterioration.”

The Court of Justice opinion in this case is expected by FEP to have “significant impact on the development and licensing of innovative new services,” the staff writes.

“Allowing for the principle of exhaustion to be used in relation to digital services risks standing in a way of the development of new business models.”

“In relation to digital services, the second-hand market is largely indistinguishable from the first-hand market.”Federation of European Publishers statement

The FEP notes that Supreme Court of the United States has denied the petition of ReDIGI—a story touched on at times in Publishing Perspectives‘ coverage—to review the Second Circuit’s refusal to apply the “first sale doctrine” to the transfer of digital music files.

“In European legal terms, this means that the US courts have confirmed that there can be no exhaustion for digital services,” writes the FEP. “In a globalized market, the rules should be identical.”

In Europe, as generally elsewhere in the world, ebooks are still a nascent market, the federation points out. “They represent 18 percent of the revenues in the UK, by far the most developed market for ebooks in Europe” The percentage drops quickly in other EU member-states, the FEP noting a level of some 4.5 percent of the trade book market in Germany and 5 percent in Italy.

The FEP’s purview is an authoritative one, not least because the federation represents 29 national associations of publishers of books and learned journals in the European Union and the Economic Area. This gives it a foundation of some €38 million in annual global turnover as an aggregated market, representing roughly 500,000 new titles per year.

More from Publishing Perspectives on the Federation of European Publishers is here, and more from us on issues in digital publishing in the international industry is here.