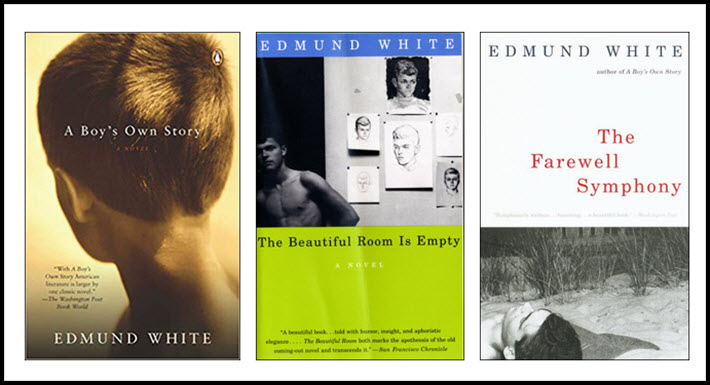 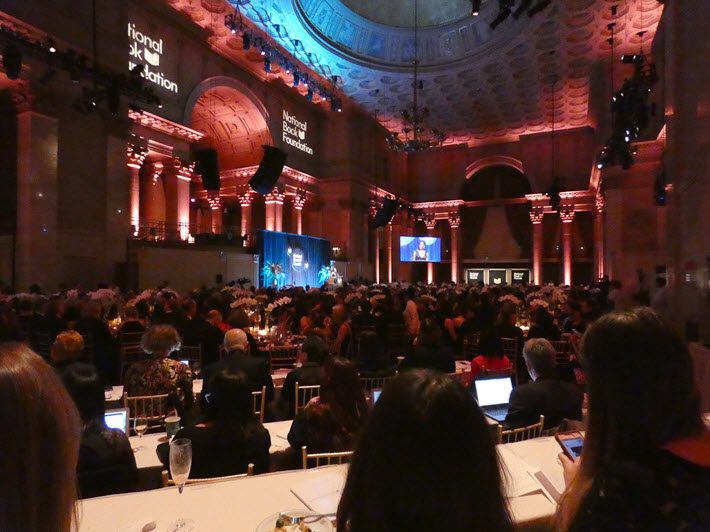 ‘The Broader Trajectory of American Culture’

Following its announcement that Oren Teicher, CEO of the American Booksellers Association (ABA), will receive its annual Literarian Award for Outstanding Service to the American Literary Community, the United States’ National Book Foundation today (September 12) has been met with wide international coverage for its announcement that its other lifetime achievement award—the 2019 Medal for Distinguished Contribution to American Letters—will go to author Edmund White.

In the Associated Press’ story by Hillel Italie, White says of the writing life “Everybody always complains about it, but it occurred to me the other day that it is better than working and you meet lots of interesting people.”

Film director John Waters—himself an author of nine books—is to present the award to White at the 70th annual National Book Awards ceremony in November.

In a prepared statement, National Book Foundation board chair David Steinberger is quoted, saying, “A master of narrative and craft across fiction, journalism, memoir, and more, White has built a career defined by its indelible impact on many literary forms.

“Whether it’s evocative depiction of gay life during the tumultuous 1980s, painstakingly researched biography, or elegant memoir, White’s work stands out across decades as singular in its resonance and significance for a multitude of devoted readers.” 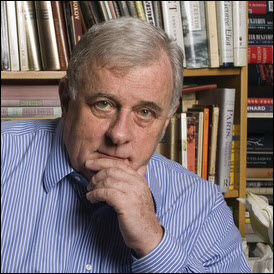 And the foundation’s executive director, Lisa Lucas, says, “Most writers don’t set out to break barriers or trailblaze, but rather to share their unique perspectives and stories on the page.

“It’s only when you’re able to look back at a body of work that one is able to see a career like Edmund White’s for what it is: revolutionary and vital, making legible for scores of readers the people, moments, and history that would come to define not only queer lives, but also the broader trajectory of American culture.”

In a body of work that comprises nearly 30 books, White is one of several leading names in developing the narrative of mid-20th-century American gay life and “the lifestyle.” As has been the case for many of his peers in the field, White has also at times been an activist, co-founding in 1982 the Gay Men’s Health Crisis response to the onslaught of the AIDS epidemic. His co-founders in that organization were Larry Kramer, Nathan Fain, Larry Mass, Paul Pophaml, and Paul Rappaport. 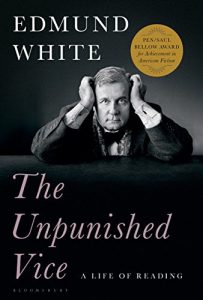 At 79, he has yet another book in preparation, A Saint From Texas, expected out next August. His memoir The Unpunished Vice: A Life of Reading, was released last year by Bloomsbury.

Among his best known works are the autobiographical novels in his trilogy, A Boy’s Own Story (1982), The Beautiful Room Is Empty (1988), and The Farewell Symphony (1997).

White is also a leading biographer, his 1993 Genet being among his best recognized works in the genre.

He was named the 2018 winner of the PEN/Saul Bellow Award for Achievement in American Fiction, and is also a Guggenheim Fellow and laureate of the Award for Literature from the National Academy of Arts and Letters.

Longlists for the 2019 National Book Awards are rolling out next week, with the awards ceremony at Cipriani Wall Street in New York City on November 20.

And in one of the most telling part of Italie’s AP story on White, the author talks about the success of A Boy’s Own Story. “People were kind of ready for a gay book, I think,” he said. ”(In the 1960s) I wrote maybe five novels that I submitted but were never published or accepted. Later, editors would say to me, ‘I really liked that book. I would have accepted it, but then people in the office would have known I was gay.’” 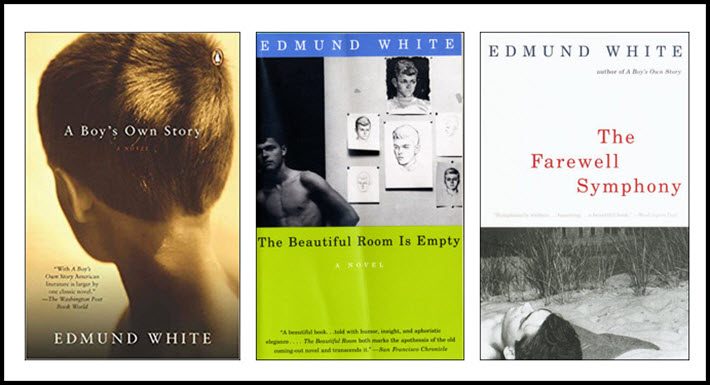