On naming the DSC’s South Asian 15 longlisted titles, the jury chair talks of reading ’90 novels at the average rate of one a day–an exhilarating, enlightening, and humbling experience.’ 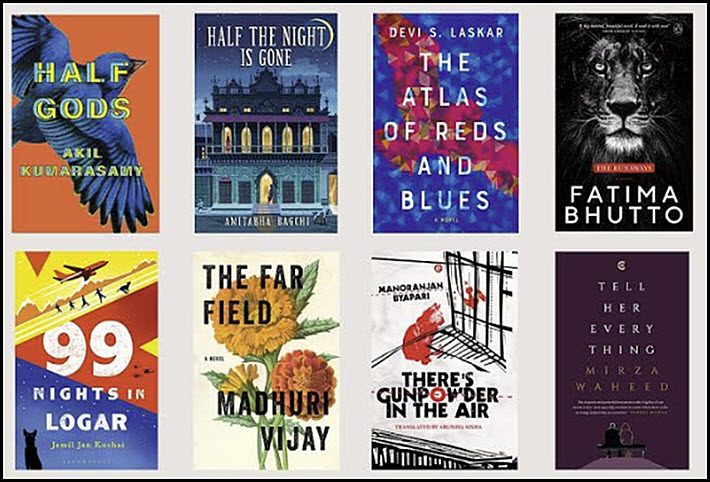 ‘All Colors and Complexions’

Having announced last month that its awards ceremony in December will be set in Pokhara on Phewa Lake in Nepal, organizers of the DSC Prize for South Asian Literature has today (September 27) released its longlist of 15 novels, chosen by jurors for being representative of South Asian writing.

This list was revealed by jury chair Harish Trivedi during an event at New Delhi’s Oxford Bookstore. An address was made during the program by feminist publisher and writer Ritu Menon, who spoke about women in South Asian writing and the work of female authors and translators in the region.

Seven of the authors are debut novelists, and organizers are pointing out that a third of the longlisted writers are based outside the region, primarily in the United States. Other honorees are of Indian, Pakistani, Bangladeshi, Afghan, and Sri Lankan backgrounds.

Administered by the South Asian Literature Prize & Events Trust, this award’s mission is focused on raising the profile of writing around the world by rewarding authors who write about the South Asian region. Founded in 2010 by Surina and Manhad Narula, the program carries an award of US$25,000 and is available for entry to writers of any ethnicity or nationality as long as the work pertains to the region in “content and theme.”

The program reports that it received a record 90 eligible entries this year from 42 publishers and 55 imprints based in many parts of the world.

The winner announcement is to be the capper to the Nepal Literature Festival on December 16. In the program’s eight years of operation, award ceremonies have also been held in the Galle Literary Festival in Sri Lanka in 2016; the Dhaka Lit Fest in Bangladesh in 2017; and India’s Tata Steel Kolkata Literary Meet in 2018, 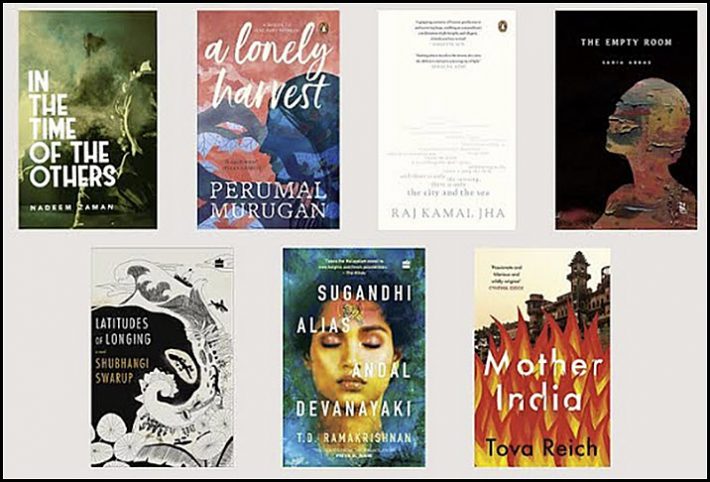 A shortlist of five or six titles is expected from jurors for an announcement on November 6 at the London School of Economics and Political Science.

In his comments on the jury’s rationale, Trivedi said, “We read 90 novels at the average rate of one a day–an exhilarating, enlightening, and humbling experience.

“Some of the novels we read narrated the nation. Some others explored individual subjectivities and yet aligned them to a broader social and political reality. Some grabbed us by the throat, not so much for what they were saying but for how they said it. Many were set in multiple time-spans and international locations.

“The five of us jurors, located in five countries, have eventually arrived at this longlist of 15, which is diverse and inclusive both intrinsically and by design.

“Apparently, South Asia is to be found all over the globe and comes in all colors and complexions.”

Past winners of the DSC South Asian include: 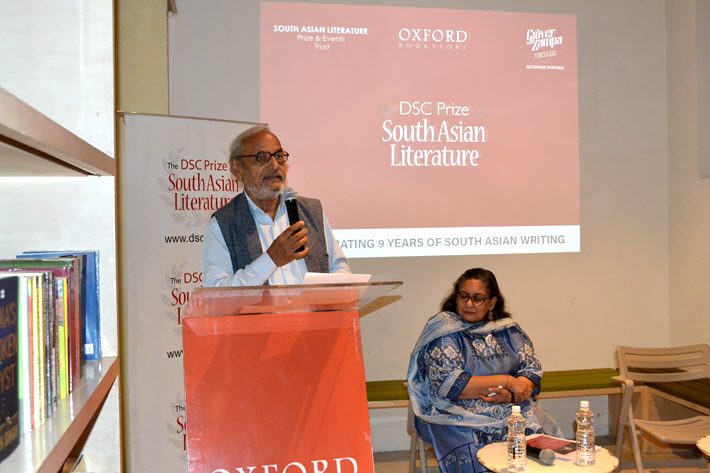