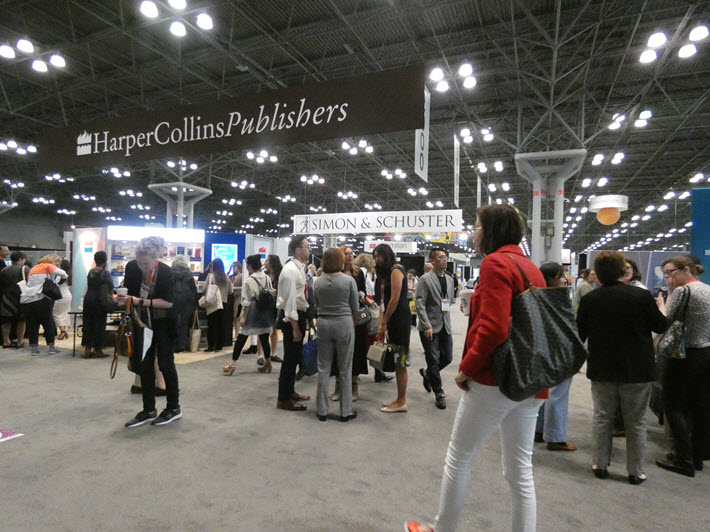 In a letter, Reed’s BookExpo event director Jennifer Martin announces a shortened trade show for 2020 despite what she says were successful bookseller programs in 2019. 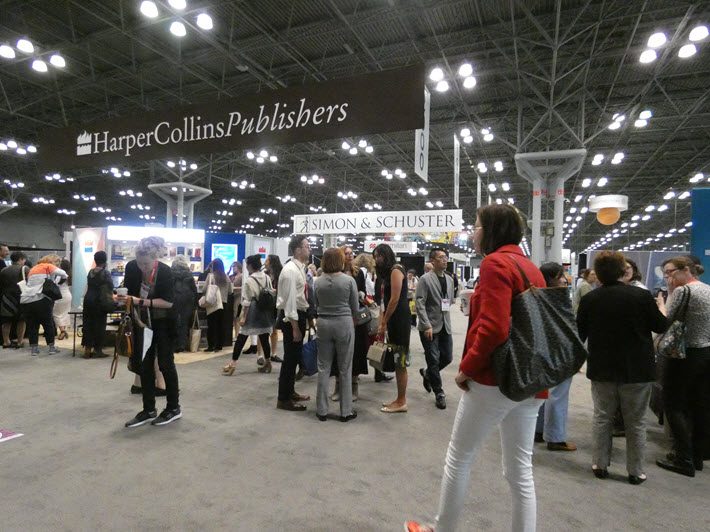 At BookExpo 2019 on the Wednesday afternoon of the trade show. In 2020, BookExpo’s show floor will open only on Thursday and Friday. Image: Porter Anderson

In a “Dear Valued Customer” letter this morning (September 9) from Reed Exhibitions event manager Jennifer Martin, BookExpo has announced changes in its approach for the 2020 outing of the beleaguered US trade show at the Jacob Javits Center in New York City.

Citing a 38-percent increase in bookseller and retailer attendance in May for this year’s show, Martin also points out that 145 American Bookseller Association attendees were supported by the show’s “Bestsellers Grant Program” of travel subsidies.

The letter does not offer actual attendance figures. And, indeed, we’re indebted to Michael Cader at Publishers Lunch, who today writes that “persistent nagging” has been the only way “to extract consistent, comparable attendance data from Book Expo.”

Cader writes, “The current word from detailed attendance breakdowns provided on our persistent request is that the 2019 show featured 8,260 attendees, including 1,954 bookstore personnel–145 of whom were paid to come under a new initiative–and 1,562 librarians. Other retailers comprised 636 people, boosted by non-book stores interested in the “UnBound” area of merchandise added to the show. Media attendance was about flat at 1,245 people on top of that. And over 1,150 of those attendees were actually categorized as guests and speakers.”

Cader also has information on revised figures from 2018 worth your attention.

And what Martin describes as a jump in attendance has not led the show’s administration to continue its two-and-a-half-day schedule. The first of several  elements Martin announces in her letter is that return to the two-day show schedule.

Distilled to the points being announced, however, there actually are very few confirmed elements of next year’s show in Martin’s letter. Here are what seem to be the key factors in the show’s administration’s thinking:

A two-day exhibition floor. BookExpo 2020—which is set for May 27 to 29—will return to a two-day exhibition-floor schedule. As Publishing Perspectives readers will recall, the floor opened this year at midday on the Wednesday of the week. Next year, Martin writes, Wednesday will revert to being a full day of conference and “education,” the latter referring to informational sessions akin to those known as Insight Seminars by regular attendees of the London Book Fair.

As Martin explains the reversion to the shorter exhibitors’ show, “In 2019, we moved back to a three-day event. The goal was to give everyone additional time on the floor to discover and connect. Though some saw value in it, most found it challenging and costly. After two months of in-depth conversations with customers, we have decided to return to a two-day trade show schedule, with Wednesday dedicated solely to programming and education. BookExpo will take place on Thursday and Friday; BookCon on Saturday and Sunday.” 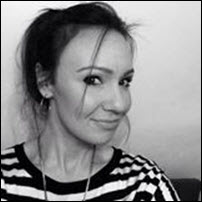 Editors’ Speed Dating. Martin says a cooperative effort in one-on-one encounters for booksellers with editors proved to be “a good format.” She writes, “It is platforms like this that we plan to increase, that connect the right groups of people in a focused way to foster real discussions with measurable and actionable outcomes.”  She does not, however, actually say that this program will return.

Non-book retail show. Dubbed “UnBound” by the fair, this parallel exhibition floor is placed on the southern end of the Javits Center, a vast area largely abandoned by publishing exhibitors in the last few years as the show shrinks. The exhibitors here comprise, as Reed puts it, “a curated assortment of distinctive bookish goods hand- selected for the book channel.”

Martin’s letter says that UnBound was a “terrific success and well received across the board.” That success appears to lie in reactions of vendors of the non-book merchandise shown in brightly lit stands, vendors Martin says “embraced the opportunity to be in front [of] such an important channel of trade–booksellers and specialty retailers.” Their business, she writes, was “robust.”

Again, however, Martin does not state clearly that UnBound will be back, although it can be found in the drop–down tabs of the current iteration of the BookExpo site.

The Independent Publisher Stage. This. as Martin describes it, proved to be useful to non-major publishers in presenting their titles and activities at the show. She says, in this case, “We will continue this track and build upon it in 2020, as well as offer those publishers more affordable ways to participate in BookExpo to showcase their unique and important titles.” So this is a program she’s confirming will return.

On the whole, the rights-trading tables area looked remarkably empty during BookExpo in May, although Martin says that exhibitors and attendees came from more than 73 countries. What seemed to work best, as it did in 2018, was the programming attached to the rights trading area in a comfortable stage area with effective (and welcome) sound-deflection panels. Again, however, this rather imprecise letter doesn’t actually state the 2020 status of the New York Rights Fair.

Martin concludes by saying without any specific quantification that “our research showed a significant rise in exhibitor satisfaction with the 2019 event over last year,” but she goes on to write, “We still have a lot of work to do and as we plan improvements for the 2020 event, we are also looking ahead to big changes in 2021.” 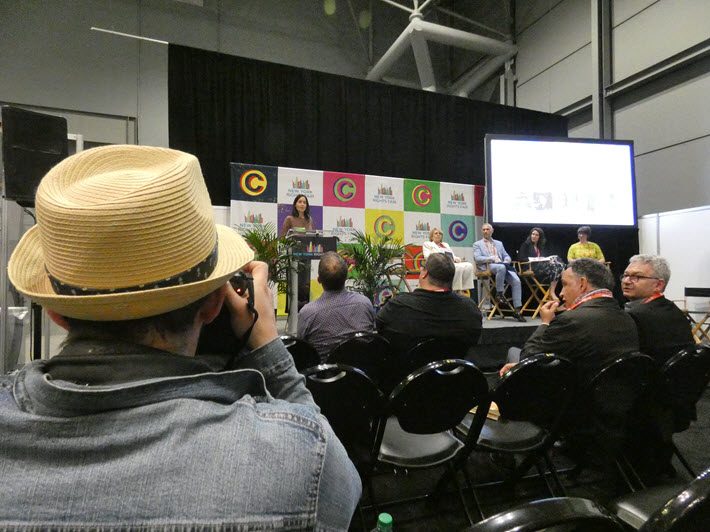 More from Publishing Perspectives on BookExpo is here.