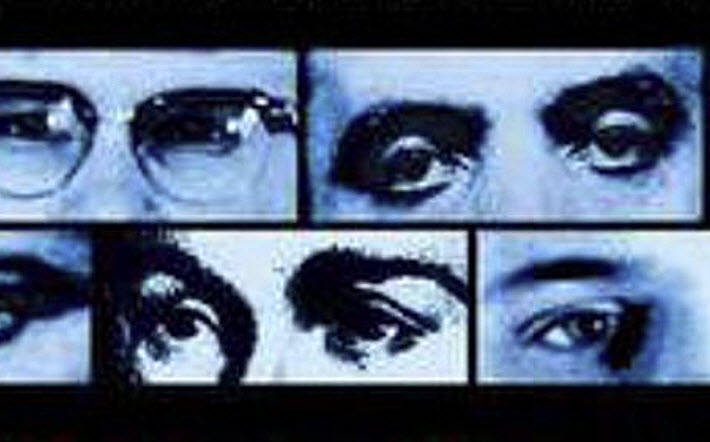 In a first for Open Road’s Ignition consumer marketing program, its true-crime newsletter has a screen development deal. 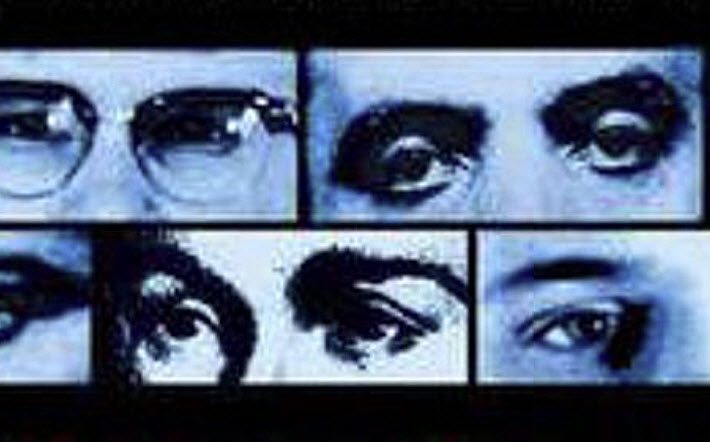 As many readers of Publishing Perspectives know, The Lineup is one of the marketing newsletter sites developed by Open Road Integrated Media as part of its Open Road Ignition distribution service. The Lineup offers subscribers content about crime and horror entertainment across books, film and television, podcasts, and pop culture.

Now, The Lineup is also set to collaborate on content in development for film, television, online programming, and podcasts, in an arrangement made with the Canadian distribution company levelFILM. Content is reported by Open Road in its media messaging to focus on “the true crime, unexplained, unsolved, and outright bizarre stories from history.”

The announcement was made Saturday during the 11-day Toronto Film Festival, which runs through Sunday (September 15).

A first effort is expected to be a true crime and horror podcast hosted by Johnny Wunder (producer of Josie starring Sophie Turner and Dylan McDermott) and horror writer Joshua Malkin (Cabin Fever 2).

In a prepared statement, Open Road CMO Mary McAveney is quoted, saying, “We’ve always believed in pushing the envelope in our content sites. This is a significant game changer that will enable The Lineup enthusiasts to enjoy our content in a variety of platforms [as a] partnership for new frontiers in shared development of The Lineup.”

LevelFILM managing director Dave Hudakoc is also quoted, saying, “We’ve been big fans of The Lineup and the Open Road Integrated Media family for some time. The Lineup is a treasure trove of the weird, scary, and unexplained, and we can’t wait to dive into this world to create content together. 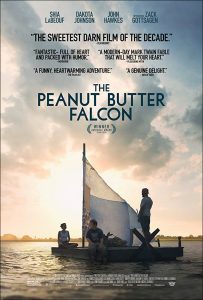 “Adding The Lineup as a new strategic partner is exciting and we can’t wait to see what comes from it.”

The announcement follows levelFILM’s recent push into production and development, highlighted by the announcements of genre projects Coming Soon (Altitude Films) and The Northwoods (Film Mode and CAA Media Finance), starring Sarah Gadon and Eili Harboe, at the recent Cannes Film Festival this past May.

LevelFILM, based in Toronto, this year has released  The Last Black Man in San Francisco and The Peanut Butter Falcon.

The new partnership with The Lineup will bring with it a first-look deal for worldwide rights, as well as development, sales, and financing relationships.

While The Lineup is sent to fans of “true crime, horror, the mysterious and the paranormal,” the Ignition program’s other vehicles include the daily-deal newsletter Early Bird Books; The Portalist for science-fiction and fantasy readers; Murder & Mayhem for mystery and thriller readers; The Archive for nonfiction and history consumers; and A Love So True for the romance crowd.

Today (September 9), Open Road CEO Paul Slavin is reporting that the January-to-June 2019 revenue levels for the company are running 36-percent up, year over year,. with an EBITDA rise of 72 percent.

“Open Road Ignition,” according to media messaging, “provided partners with an average uplift of 108 percent or 2.08 times on sales of their titles over the prior average sales for the participating titles.”

Slavin says the title count in Ignition—these are titles displayed to consumers for partner-publishers and from Open Road’s own huge vault of digital literature—has grown substantially and that sales through Ignition have increased 406 percent.

McAveney confirms the high title count, saying that the Ignition program is currently showing some 8,000 titles from trade publishers and self-publishing authors.

“We continue to see opportunity to grow revenue for our partners,” Slavin is quoted saying in a prepared statement, “even as sales across the industry stagnate or decline,” based on the Association of American Publishers’ StatShot report for the first half of the year. As covered by Publishing Perspectives the ebook format, in that report, showed a 3.8-percent decline, year-over-year.

More from Publishing Perspectives on Open Road Integrated Media is here, more from us on marketing is here, and more on content development for screens and other media is here.