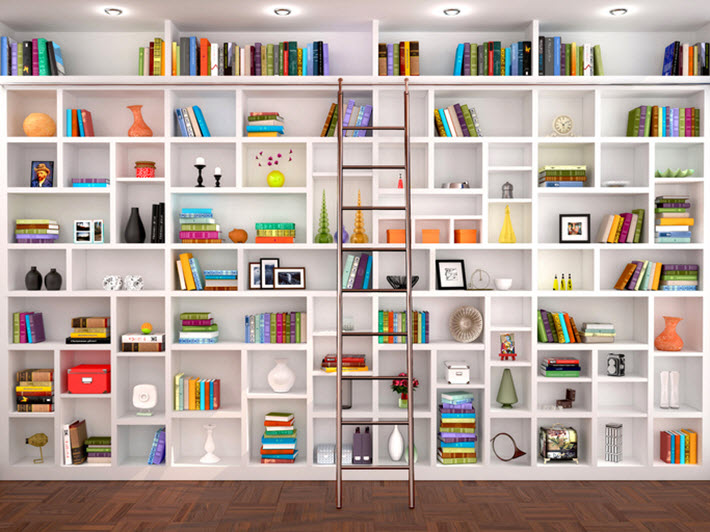 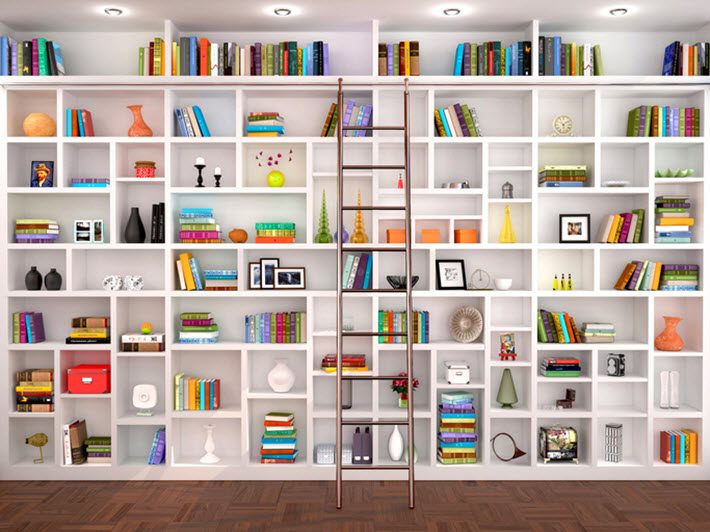 Einhorn: ‘Such a Venerable Publishing House’

In a quick step forward, Amy Einhorn today (September 16) has been named president and publisher of Macmillan’s Henry Holt, effective immediately. Ben Schrank, who was in the role, is leaving the company.

Einhorn in 2014 moved from her own imprint at Penguin Random House to become publisher and executive vice-president of Macmillan’s Flatiron Books, sharing the publisher title with Bob Miller.

In her new position at Henry Holt, she reports to Don Weisberg, president of Macmillan Publishers. In a prepared statement, Weisberg is quoted, saying, “Amy’s publishing acumen, keen editorial instincts, and strong author relationships make her uniquely qualified to carry on the legacy of Holt.

“Since arriving at Flatiron Books, she has been a crucial part of their success, bringing her editorial eye and publishing expertise to the New York Times bestsellers Truly Madly Guilty and Nine Perfect Strangers by Liane Moriarty; The Guest Book by Sarah Blake; Furiously Happy by Jenny Lawson; This Is How It Always Is by Laurie Frankel; I.M. by Isaac Mizrahi; and James Comey’s No. 1 New York Times bestseller A Higher Loyalty, among others.

“I cannot imagine Holt’s future being in better hands.” 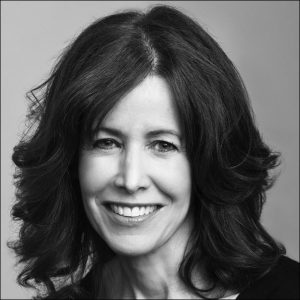 For her part. Einhorn is praising Henry Holt, her new berth. “It has such an esteemed history and list of talented authors,” she says. ” It’s an honor to be entrusted with such a venerable publishing house. I’m particularly excited to begin working with the wonderful team at Holt. I’ve admired so many people there for years.  I can’t wait to see what we’ll create together.”

As Schrank departs, Weisberg says, “In the last year, Ben has been a positive and hardworking presence at Holt, helping to bring in new talent and authors. I’ve known and worked with Ben for a long time and have always admired his intelligence and publishing talent. I wish him all the best.”

As our international readership knows, Macmillan, one of the US industry’s Big Five houses, is a division of the Holtzbrinck Publishing Group, which is based in Stuttgart.

In the UK market, as in Australia, India, and South Africa, the company operates as Pan Macmillan.

Henry Holt, founded in 1866 by Holt and Frederick Leypoldt, recently has been in news headlines for its publication of the Michael Wolff books on Donald Trump, Fire and Fury: Inside the Trump White House and  Siege: Trump Under Fire. 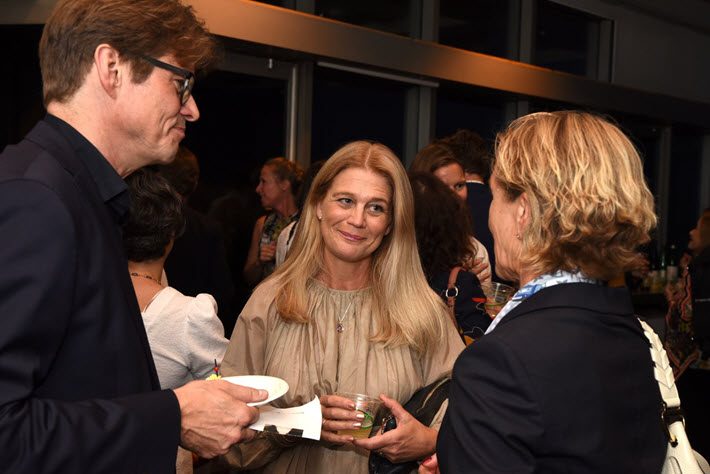 The Norwegian and German consulates general in New York hosted a celebration on September 10 at New York’s Scandinavia House, ahead of Norway’s turn as the Frankfurter Buchmesse’s Guest of Honor (October 16 to 20).

The event featured a presentation from Margit Walsø and Oliver Møystad of NORLA, the Norwegian Literature Abroad program leading the organization of the guest of honor programming.

There also was a discussion on criteria for success in literary translation with Richard Stoiber, editor at Berlin’s Matthes & Seitz; Peter Blackstock, editor at Grove Atlantic in the States; Håkon Harket, editor at Norway’s Forlaget Press; and the Norwegian writer Anne Sverdrup-Thygeson, author of Terra Insecta. Erin L. Cox, Frankfurt’s US publicist, moderated the discussion.

Sverdrup-Thygeson’s book has been published into 24 languages and territories. She’ll join us at 10:30 a.m. on Wednesday, October 16 at Frankfurt, on the International Stage, Hall 5.1, for a Publishing Perspectives Talks session on publishing and the climate crisis, a session open to everyone and also featuring.

More from Publishing Perspectives on Macmillan is here, and on the US market is here.  More from us on the Frankfurter Buchmesse is here, and more on Norway and its publishing industry is here. More on the 2019 Guest of Honor Norway program is here, with a complete schedule for the pavilion’s programming here.  More information on the cultural program is here, with events in German here and in English here. More of our Industry Notes series is here.