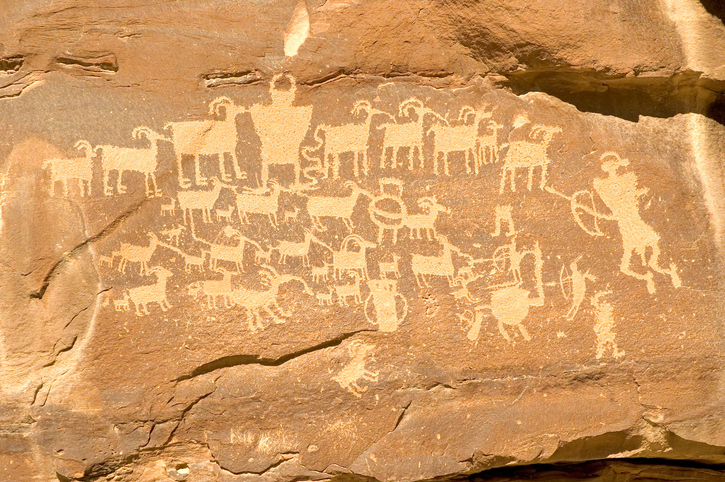 The American Literary Translators Association announces 12 prose and 12 poetry titles in its annual awards for translation into English. 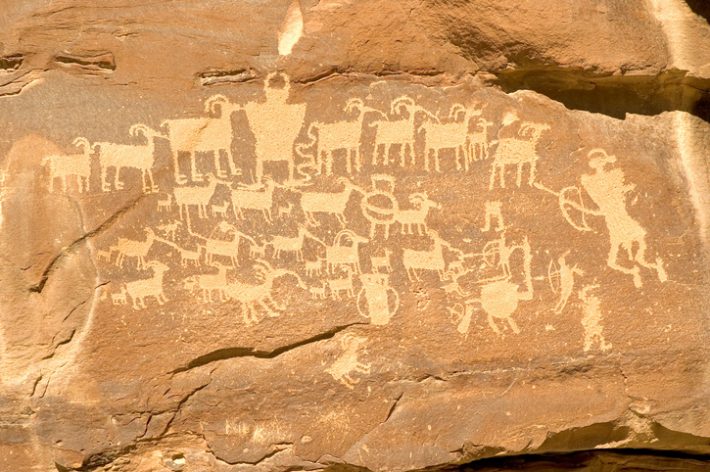 ‘The Great Hunt’ in the language of petroglyphs near the Book Cliffs region of Utah, the Fremont indigenous San Rafael idiom. Image – iStockphoto: Legacy Images Photography

A Dozen Titles in Each of Two Categories

A program in which translators honor translation, the ALTA Awards come with a sharp distinction: It is, as organizers phrase it, the US market’s “only national award for translated fiction, poetry, and literary nonfiction that includes a rigorous examination of both the source text and its relation to the finished English work.”

Put another way, the American Literary Translators Association is made up of people who can read both something translated into English and also the source text. They’re the ones who can tell just how faithful, or not, a translation may be. So there’s more than one criterion at work here: Both the quality of the finished English language book, and the quality of the translation are examined by ALTA’s jurors.

Featuring authors writing in 13 languages, this year’s longlists, released today (September 3), also deepen a commitment on the part of the program to diversity in English, according to the organization’s media messaging.

This year’s prose jurors are:

And the jurors in poetry are:

Shortlists are expected at the end of this month, and the winners will be named at the association’s annual conference, which this year is in Rochester, New York, from November 7 to 10. Between now and then, you can read the jurors’ commentary on each longlisted title. Those remarks will be appearing at the ALTA blog site here.

Anniversaries: From a Year in the Life of Gesine Cresspahl
by Uwe Johnson
translated from the German by Damion Searls
(New York Review Books) 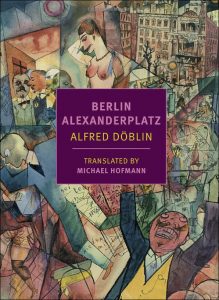 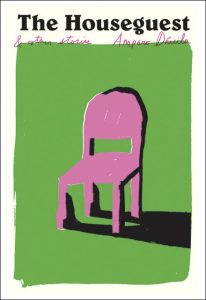 In Black and White
by Jun’ichiro Tanizaki
translated from the Japanese by Phyllis I. Lyons
(Columbia University Press)

Öraefi: The Wasteland
by Ófeigur Sigurdsson
translated from the Icelandic by Lytton Smith
(Deep Vellum Publishing)

The Taiga Syndrome
by Cristina Rivera Garza
translated from the Spanish by Suzanne Jill Levine and Aviva Kana
(Dorothy, a publishing project & And Other Stories, forthcoming) 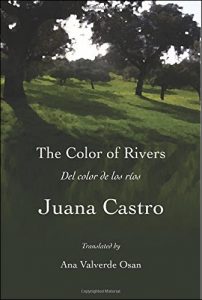 The Complete Cold Mountain: Poems of the Legendary Hermit Hanshan
by Hanshan
translated from the Chinese by Kazuaki Tanahashi and Peter Levitt
(Shambhala Publications) 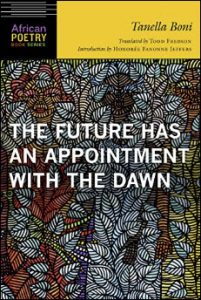 Pan Tadeusz: The Last Foray in Lithuania
by Adam Mickiewicz
translated from the Polish by Bill Johnston
(Archipelago Books) 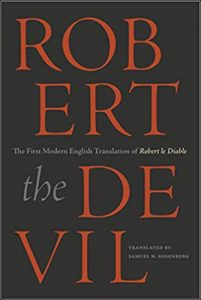 This is the 21st year of operation for the National Translation Awards, the fifth year in which separate awards have been given for prose and poetry.