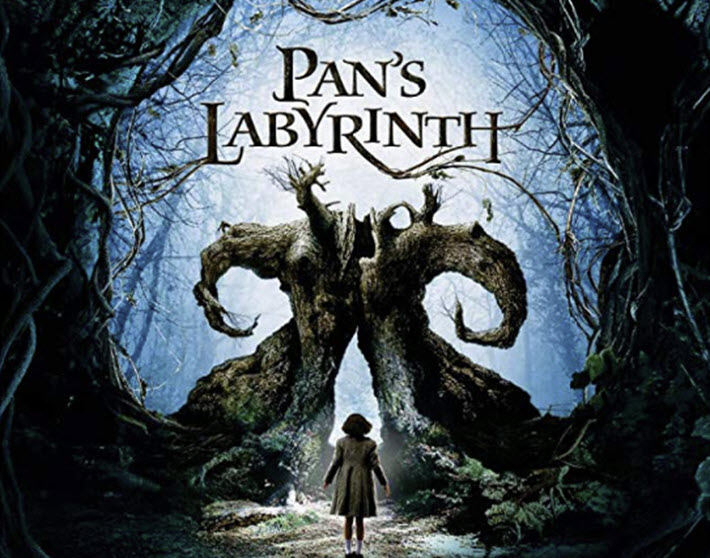 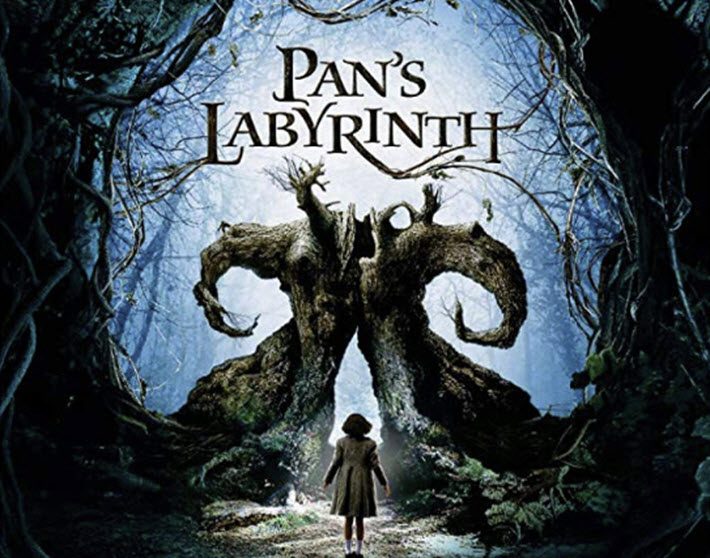 Bruder: ‘An Architect of Creativity and Horror’

In an announcement released on the run-up to Frankfurter Buchmesse this morning (September 24), we learn of yet another significant acquisition by Amazon Publishing: Guillermo del Toro, the writer (and frequent director and producer) of films including The Shape of Water (2017), The Hobbit trilogy (2012, 2013, and 2014), The Devil’s Backbone (2001), and Pan’s Labyrinth (2005), is to see his short story collection published by Amazon Original Stories in 2021. 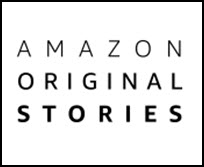 The Mexican-b0rn Del Toro won the best direction Oscar, BAFTA, and Golden Globe in 2018 for The Shape of Water and has been nominated twice for best-original-screenplay Academies, for The Shape of Water and, in 2007, Pan’s Labyrinth. All told. he has 94 wins and 123 nominations across the various film award programs, and his career credits date back to the mid-1980s.

It should be interesting to see if the forthcoming collection will find its way to Amazon Studios for screen development. Today’s announcement doesn’t say.

And the news of the Del Toro deal follows the late-July announcement of Dean Kootnz’s deal for five books with APub’s Thomas & Mercer, and a short-story collection for Originals, the latter expected to release on November 12.

In addition, Amazon Publishing has done extensive marketing this summer for the release one week from today (October 1) of Quantum, the opener in Patricia Cornwell’s new series, the ebook being released with Kindle in Motion effects. 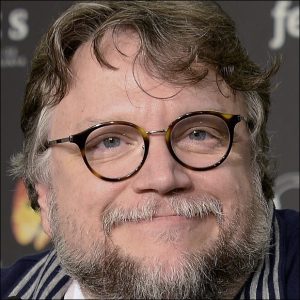 In a prepared statement on the news of the Del Toro acquisition, APub publisher Mikyla Bruder (our interview with her is here), is quoted, saying, “Guillermo del Toro is unmatched as an architect of creativity and horror. We cannot wait to unveil the world he has created to readers and listeners.”

And Del Toro is quoted by Seattle as saying, “Throughout the years, I’ve been inspired by reading short stories, from ghost stories to fairy tales. Now I have the privilege to create and share my own.”

Del Toro’s following in film owes as much to the darkness of his vision as to his eloquence in fantasy. He’s the filmmaker behind Hellboy releases (2004 and 2008), as well as the Netflix animation series (with DreamWorks) Trollhunters (2016 to 2018).

Original Stories is having a good year, having announced an essay collection for summer 2020 from Mindy Kaling as well as the Koontz collection, Nameless, for later this autumn. The imprint released Forward on September 17 a collection of new futurist fiction from Veronica Roth, Andy Weir, NK Jemisin and others.

As the Original Stories imprint develops, its approach to authors—and its offer to readers—appears to be taking on more definition, Sommerfeld being quoted in today’s announcement saying, “We like to think of Amazon Original Stories as a playground for storytellers, a space where they can step outside of the genres or formats they’re known for with the support of a team that’s obsessed with innovating on behalf of their creative vision.”

And for his part, Del Toro is no stranger to book publishing. He has produced a number of books, most recently a July release from HarperCollins’ Katherine Tegen Books, setting Pan’s Labyrinth to Allen Williams’ illustrations.

More from Publishing Perspectives on Amazon Publishing is here, and more from us on connections between the publishing, film,. television, and streaming creative industries is here.