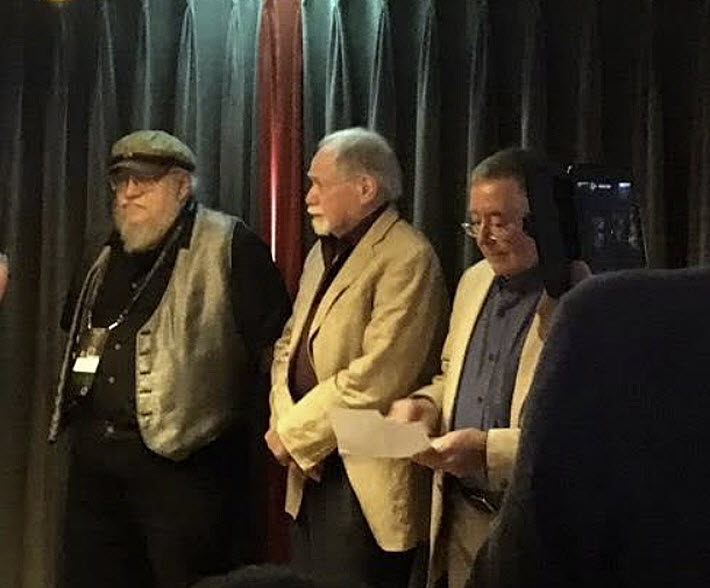 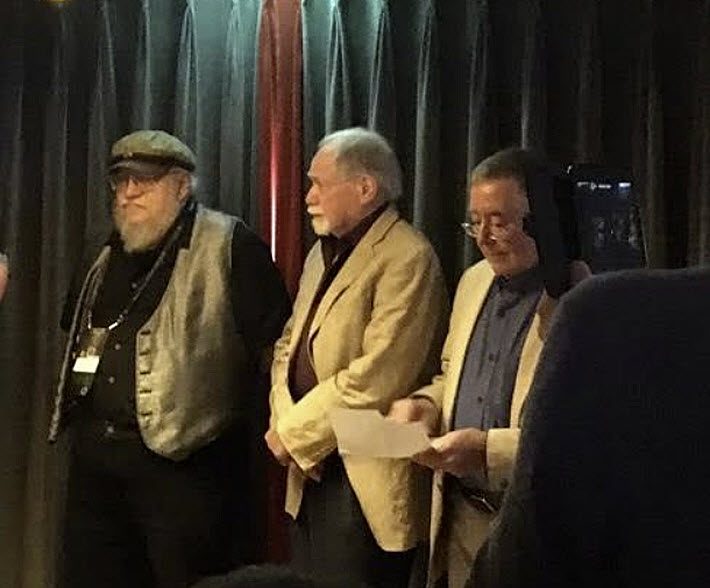 In news made overnight and released to the media in London this morning (August 16), Malcolm Edwards has been appointed by Welbeck Publishing Group as publisher of the André Deutsch catalog.

Edwards, as Publishing Perspectives readers will remember, stepped down on May 31 from his work with Hachette’s Orion Publishing Group. Apparently deciding that 43 years in publishing is not enough, he’ll be reporting for duty with Welbeck in September.

Smith—co-founder and former CEO of Quercus Books and founder and former CEO of Bonnier Zaffre—is quoted in media messaging on the announcement, saying, “Malcolm’s appointment allows us to begin to reinvent, republish, and resurrect titles from high-quality authors that André Deutsch and Diana Athill assembled over the course of the company’s history.

“Alongside this backlist refresh, Malcolm will establish a new frontlist identity for the imprint, concentrating on the areas in which he has been so successful over his career. We’re thrilled that Malcolm will be joining the Welbeck team as we strive toward our goal of being the UK’s leading independent publisher.”

Deutsch, born in Budapest and educated in Vienna, fled the Nazi takeover of Austria, moving in 1939 to London and establishing his publishing house in 1951. It was active into the 1990s and published luminaries including Jack Kerouac, Wole Soyinka, Norman Mailer, Ogden Nash, Philip Roth, John Updike, Margaret Atwood, Peter Benchley, Leon Uris, and Quentin Blake.

The Deutsch line went first to Video Collection International before being bought by Carlton, which in turn has been acquired by Welbeck. 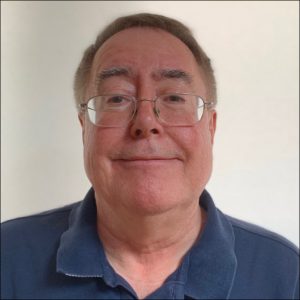 In taking the lead on reviving Deutsch as an imprint of Welbeck, Edwards is quoted talking of being “charged with reviving the great publishing name of André Deutsch.

“I have spent much of the last three years delving into the backlists of Gollancz and Weidenfeld & Nicolson [W&N}, and I can already see that Deutsch offers comparable opportunities. Deutsch and W&N in particular are in many respects similar businesses, and though I never met André Deutsch, George Weidenfeld always spoke warmly of his fellow emigré.

“I also greatly look forward to building a list of high-quality new titles for the imprint, and to working alongside Mark Smith, Marcus Leaver and the rest of the impressive team they’re assembling.”

In working on new titles for Deutsch list, Edwards is expected to focus on crime, thrillers, science fiction, fantasy, and horror. His Rolodex is a good one. Having worked as chairman of Gollancz, and from 2003 to 2015 deputy CEO and publisher at Orion Publishing Group, he has worked with authors including Arthur C. Clarke, Harlan Coben, Anthony Horowitz, Ursula Le Guin, George R.R. Martin, Kate Mosse, Terry Pratchett and Ian Rankin.

And in other leadership news from Welbeck, Alexandra Allan, formerly with DK, has been named group publisher for the company’s children’s books, and Laura Knowles is to move over from Young Quarto in September to work with Allan as the children’s division’s associate publisher.

More from Publishing Perspectives on the UK industry is here. And more of our Industry Notes series is here.