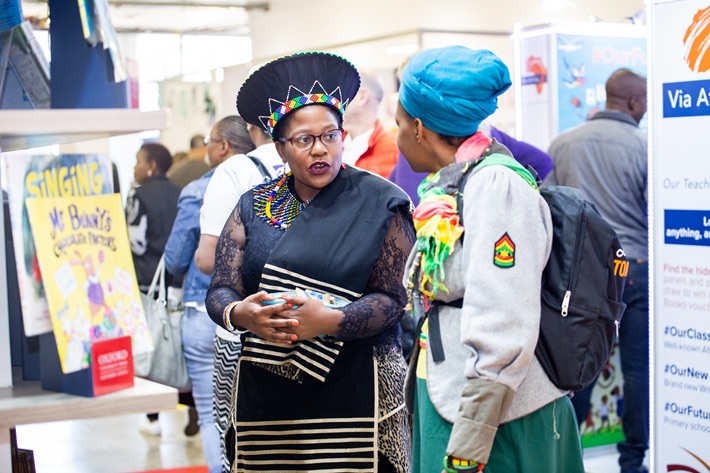 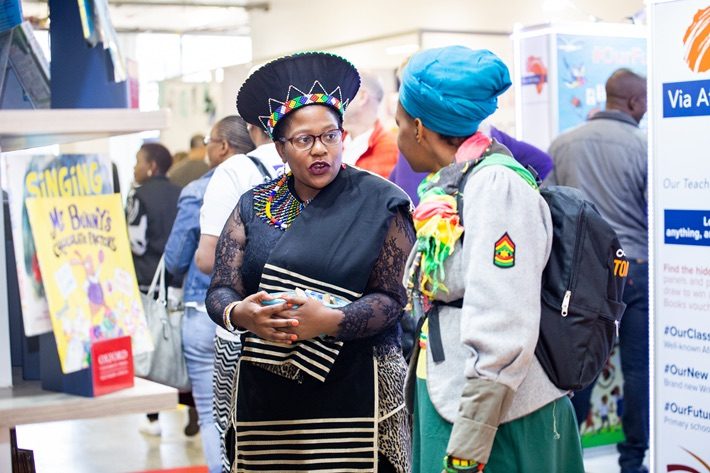 The Book Fair Is Part of National Book Week

This year, National Book Week runs September 2 to 8, and the South African Book Fair is set for the final three days of the week,  September 6 to 8.

Both events are consumer-facing, with National Book Week now in its 10th year and citing some challenging figures:

In light of such daunting figures, the program’s mission to develop the “reading habit” of the population is an urgent one.

The Book Development Council’s landmark 2016 study found that reading accounted for 6.2 percent of adult leisure time, putting it in eighth place after watching television (20 percent), listening to radio (17.7 percent), socializing at home (9.1 percent), and other activities. 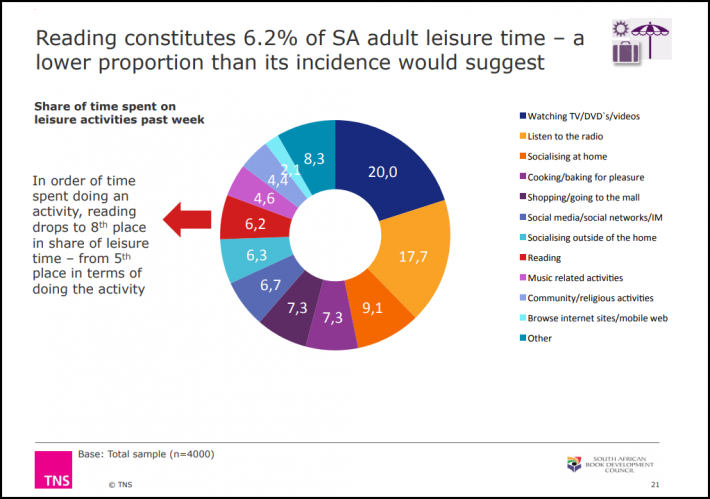 The 104-page study (found here in PDF) was pivotal in helping to orient the type of programming we see today both in the National Book Week and South African Book Fair plans for early next month.

“How can book development,” the study asked, “increase access to books and promote a book reading culture in South Africa?”

The #BuyABook campaign urges citizens to pay 20 rand (US$1.31) for a copy of a children’s book recommended by the Book Development Council and drop it into a donation bin. The donated book then will be made available to young beneficiaries of the program. Through September 8, those who want to help can buy the selected books at stores including the nationwide chains Exclusive Books and Bargain Books, and drop them into the bins.

National Book Week also promotes a network of Indigenous language reading festivals, and you can find a calendar of those events here. They include: 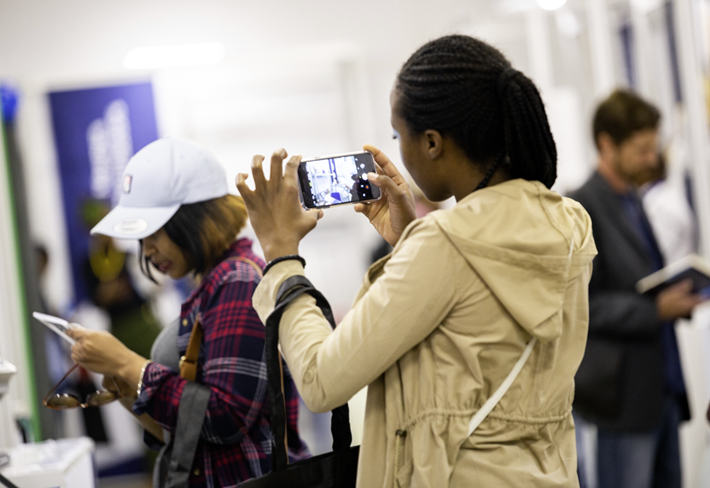 The second of the Book Development Council’s key campaigns—found under the hashtag #OurStories—attaches directly to the South African Book Fair at Johannesburg’s Constitution Hill, the former prison and military fort that today houses the country’s Constitutional Court.

The fair emphasizes that the campaign is an effort to prioritize South African and African literature. This is paralleled by an interest in making some of the show’s more-than 25 presentations reflective of current events and political realities.

Organizers in touch with Publishing Perspectives point, for example, to several discussion and debate events, including:

Other features of the newly energized South African Book Fair are a poetry cafe, an African philosophy cafe, family programming in a “magic tent,” and a marketplace. An “Authors’ Corner” is devised to provide services to writers looking for publication.

Authors participating in the show’s programming are here. More than 100 writers are expected to participate in various events.

The book fair is produced in association with one of South Africa’s more-than 20 “sector education and training authorities” or SETAs, the Fiber, Processing, and Manufacturing SETA. 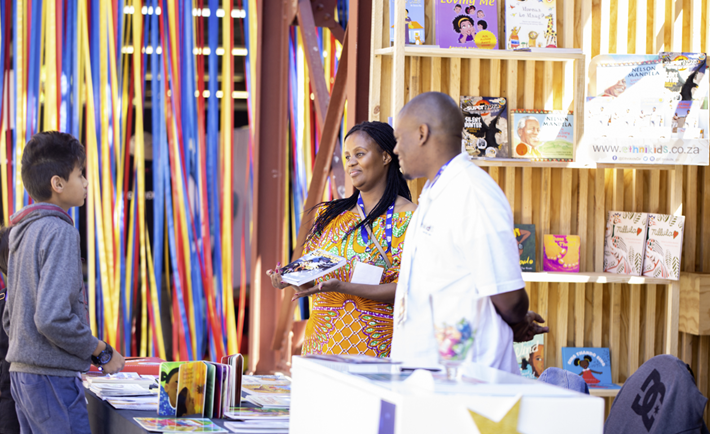 More from Publishing Perspectives on the South African market is here, and more from us on the complex African publishing scene and its challenges is here. 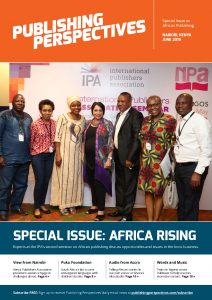 Our special magazine for the International Publishers Association’s (IPA) “Rising Africa” 2019 seminar was printed by Modern Lithographic Kenya and was provided in print to delegates as the conference took place on June 14 and 15 in Nairobi.

We hope you’ll download a free copy here in PDF and join us in welcoming these annual IPA Africa Seminars events.

Publishing Perspectives is glad to be the IPA Regional Seminar Programs’ media partner.