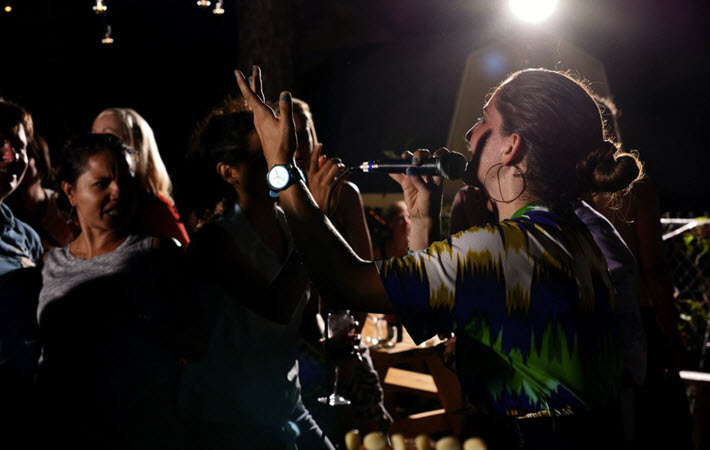 For a second year, the Hay Festival works with a Dallas bookstore to stage a smaller event parallel to the Hay’s Mexico festival at Querétaro. 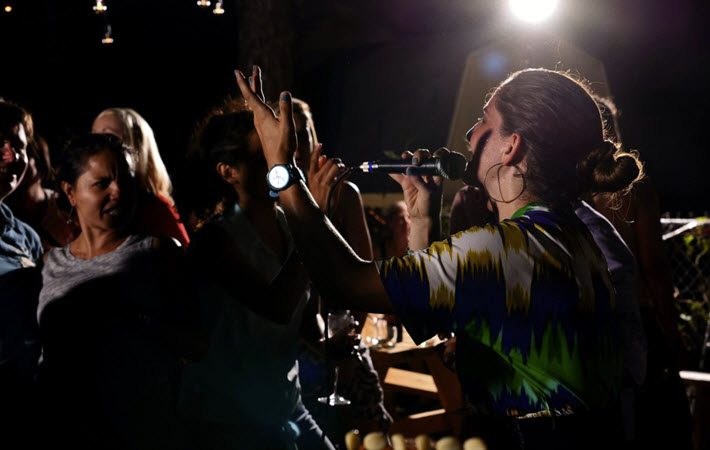 Immigration, Gender Relations on the Bill

The Hay Festival’s international network of events has in recent years explored placing short one- or two-day nearby programs to expand its impact in locations far from the Welsh center of its base. As opposed to full festivals, these sidecar shows are called forums. 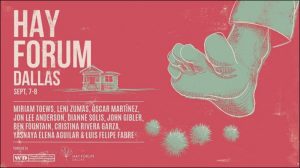 An example of this is the Hay Forum Dallas that will run for a second year on September 7 and 8 as a complement to the Mexican Hay Festival Querétaro which, as we’ve reported, runs September 5 to 8.

The Dallas event is a cooperative outing between Hay and the city’s Wild Detectives bookstore.

Speakers confirmed for the two-day event include:

In a prepared statement, Cristina Fuentes La Roche, who directs the international Hay program, is quoted, saying, “Dallas is the perfect addition to our global calendar of events–an open-hearted crossroads city bridging south to north.

“We’re honored to partner with the Wild Detectives to bring our festival writers to a US audience and celebrate the value of cultural exchange. There’s never been a more urgent time to promote dialogue, and writers have a unique ability to reveal universal truths.”

And for the bookstore, Javier Garcia del Moral is quoted, saying, “After last year’s sellout event we’ve added an extra day of sessions” and a roster of “writers who can offer new perspectives on the world we live in and interrogate the different directions we can take going forward.”

Further information and ticket sales for the Dallas event can be found here. 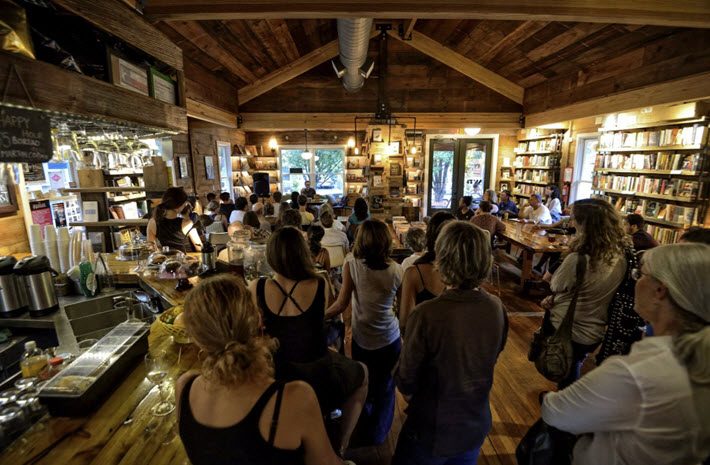