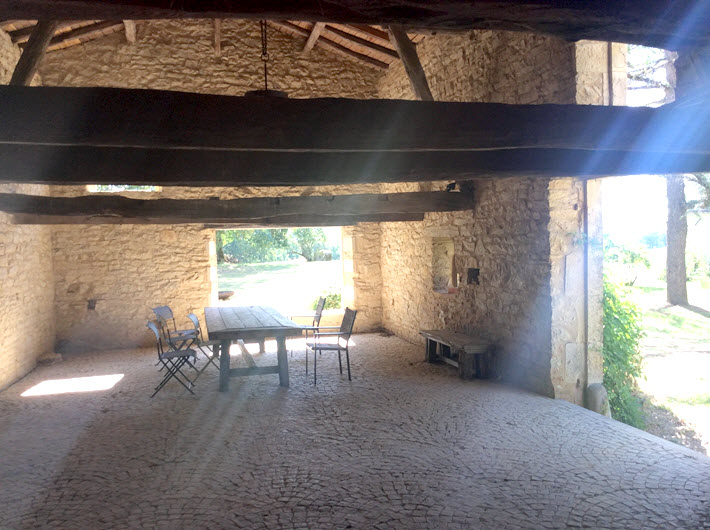 So many tales in publishing turn on serendipity. Ask Richard Charkin and he’ll tell you it played into his purchase of a French farmhouse more than 20 years ago, too. The word you’re looking for is ‘jalousie.’ 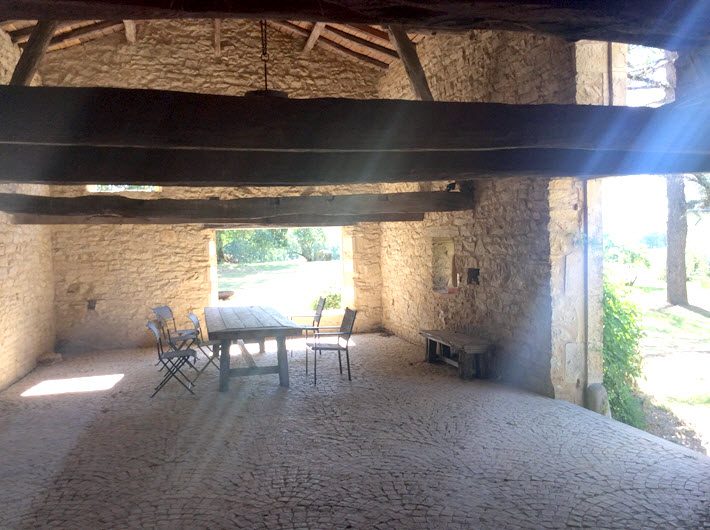 This comes to you from the summer headquarters of Mensch Publishing, and how lucky am I to be able to alternate between overseeing publication of an instant book on Brexit and notching up lengths in a swimming pool.

This thought leads to other examples of serendipity in publishing. There are those who believe that publishing success is the result of analysis and discernment, but we should never underestimate the role of unanticipated good fortune.

Might, for instance, the disaster of a no-deal Brexit for Britain lead to a collapse in the value of sterling, thus making UK color printing highly affordable and thus reinvigorating exports of illustrated books to the Far East rather than vice-versa? Stranger outcomes have happened.

Once upon a time, print dictionaries were big business and Collins was waging war against the market leader, Oxford, with a television advertising campaign fronted by comedy writer and broadcast personality Frank Muir. Oxford countered with several initiatives including Oxford Word and Language Service (OWLS). This was based on IBM’s then dual marketing strategy: nobody was ever fired for buying an IBM mainframe computer and IBM offered the best after-sales service.

We ran a publicity campaign offering all purchasers of any Oxford dictionary access to the team of lexicographers to answer any questions about language.

The morning of the publicity launch we had a call from a smart IBM salesman to tell us we’d be needing a new telephone exchange to cope with the tsunami of calls we’d receive. We decided against the new exchange but the salesman introduced us to his boss and eventually all the way up to the CEO of IBM, who we managed to persuade to sponsor the computerization of the Oxford English Dictionary (OED) to the tune of US$3 million and access to IBM’s most talented programmers. I believe OWLS is still running, 40 years later, as is the digital OED.

The next lucky break was enacted in the New York office of the then head of book publishing at Time Warner, Bill Sarnoff.

I can’t remember why I was meeting him, apart from sharing the usual publishing gossip. After about 10 minutes, he was summoned by his boss, the CEO of Time Warner. He returned 20 minutes later rolling his eyes at the latest instruction from his boss, who had agreed to a $25 million advance for a record, video, and book package from some pop star called Madonna. The book division had to pick up a large part of that advance and Bill wasn’t too happy about it.

I offered to reduce his exposure by picking up $1 million of the advance for the UK and Commonwealth rights to the book. Our edition went on to sell 360,000 copies at the then huge price of £25 US$30.61) The book, Sex (1992), remains one of the bestsellers on eBay and definitely made the financial year for all its publishers around the world.

Perhaps, from a personal point of view, one of my luckiest breaks was when I failed to get promoted to CEO at Oxford University Press. As a result, and in a fit of silliness, I resigned. The serendipitous consequence of that failure resulted in a marvelous multifaceted career at Reed International, Current Science Group, Macmillan, and Bloomsbury, alongside many non-executive roles and adventures, one of which enabled me to buy the French HQ of Mensch below.

What Serendipitous Events Are Happening Today?

Corporate activities are frequently hailed as opportunities for synergy but maybe serendipity would be the better word.

Who would have thought that the movies and television would hugely increase book sales rather than the much-anticipated cannibalization? Who would have predicted the impact of the ebook to be the explosion of self-publishing?

Might the dominance of Amazon in book retailing lead to better, more local-market and local-interest independent retailers and publishers?

Perhaps the threat of ResearchGate and other STM disruptors will generate a completely new model of academic publishing more in tune with scholars and universities.

Perhaps large corporations will concentrate less on internal structures, growth by company acquisition, and risk-avoidance and more on publishing itself. Goodness knows what that might lead to. 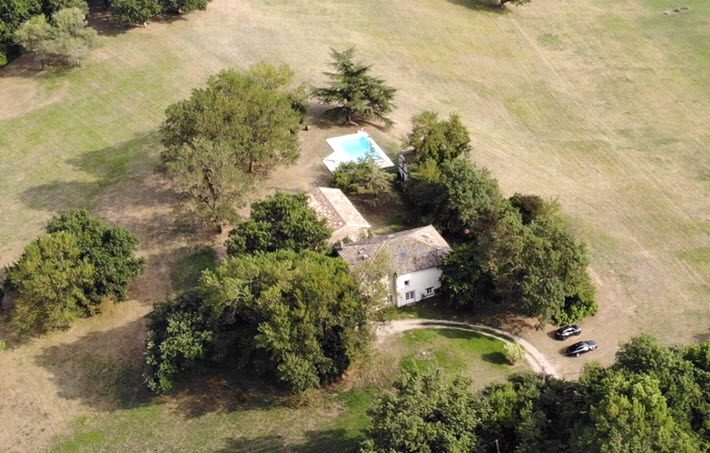