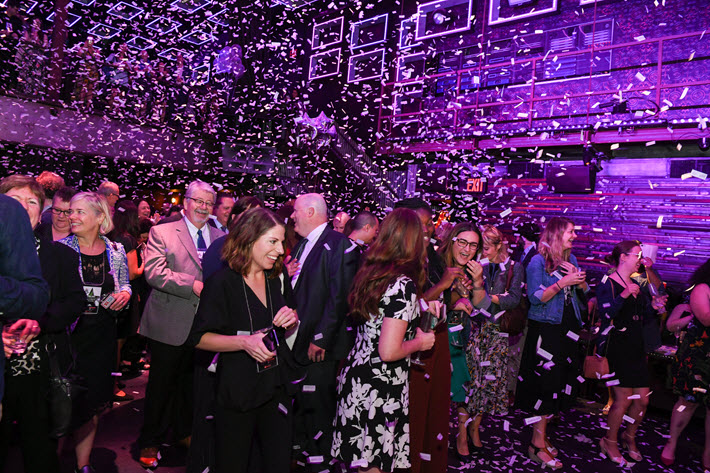 In the annual PW Star Watch program, emerging talents in the North American publishing markets are honored. A ‘Superstar’ goes to Frankfurter Buchmesse. 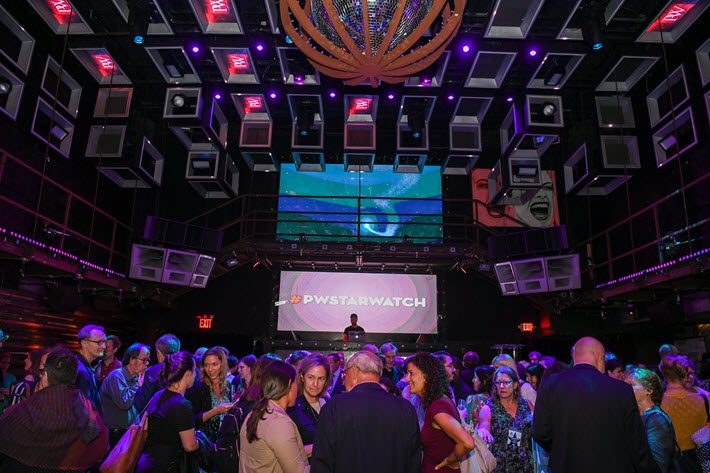 ‘Superstar’ To Be Named September 18

The annual PW Star Watch program’s list of 50 semifinalists for 2019 will give way to a Top Five grouping, as usual, and from that shortlist will be drawn the 2019 “Superstar.”

The winner is to be named on September 18 at a party at New York City’s Marquee nightclub, preceded by a VIP reception for the brace of 50.

The program is a collaboration between the Frankfurter Buchmesse and Publishers Weekly, and honors up-and-coming talent in the North American publishing industry. The competition originally was for US publishing figures and in 2018 was expanded to include Canadians.

The Superstar winner of this year’s competition will be flown to Germany for the book fair (October 16 to 20 this year). The trip covers an all-access Business Club Ticket, which includes access to the club at the fair and conferences and matchmaking events.

The 2018 Superstars were Francesca Cavallo and Elena Favilli, founders of Timbuktu Labs and creators of the Good Night Stories for Rebel Girls series.

In a prepared statement, Publishers Weekly editorial director Jim Milliot is quoted, saying, “For the fifth year in a row, PW Star Watch has identified a new swath of innovators and motivators within the publishing and bookselling communities.”

And speaking for Frankfurt, Thomas Minkus, who is vice-president for emerging media and English-language markets, is quoted, saying, “Frankfurter Buchmesse is dedicated to growing and celebrating talent around the world. We are proud to support all of the honorees over the last five years both in the United States and Canada, and on a global stage.” 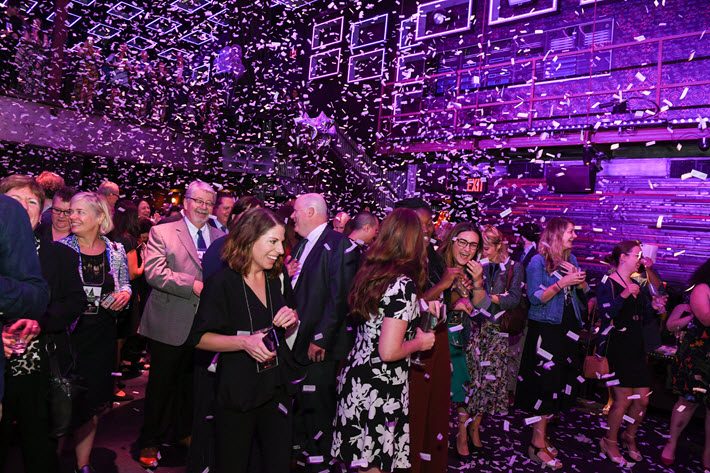 More from Publishing Perspectives on PW Star Watch is here, and on Frankfurter Buchmesse is here.