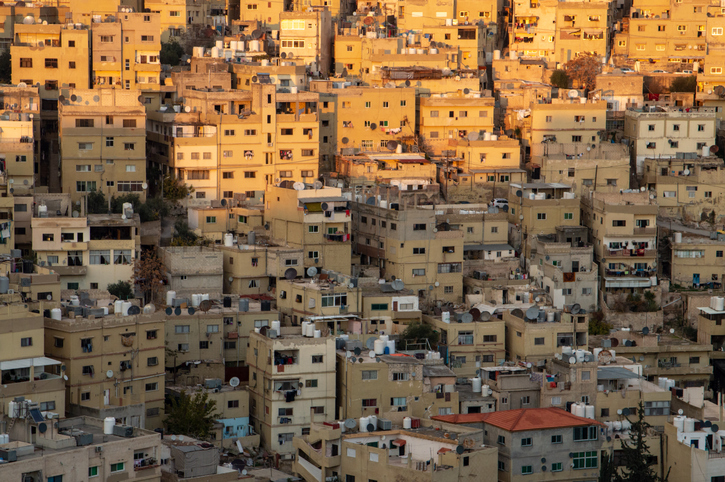 In a first-time focus on the Middle East’s publishing industry, the International Publishers Association is planning a regional event in the Jordanian capital. 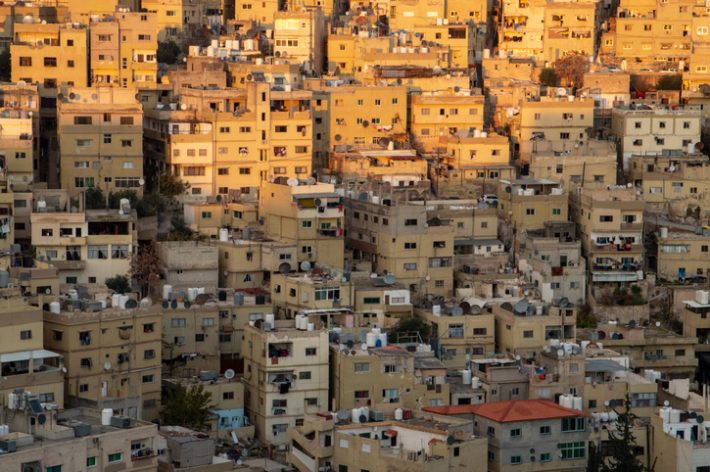 Following its second Africa Seminar in Nairobi in June, the International Publishers Association (IPA) will broaden its program of regional conference programming with a first-time event for Middle East publishers in Amman.

At this point, the programming, set for September 30 and October 1, is devised to provide a reconsideration of the publishing industry in the region and to develop a better understanding of the importance of reading in historical development.

Created with the patronage and active engagement of Jordan’s Queen Raina Al Abdullah, the event is being devised for publishing industry leaders, policy makers, investors, and those in active publishing work in the region–those interested, in other words, in evaluating the book business’ biggest challenges and potential responses in the area.

The programming comprises workshops and at least 10 panels looking at–according to the organizers’ messaging—” how reading can contribute to socio-economic development; pressing publishing industry issues and scalable solutions; analysis of education and literacy; the use of reading as a humanitarian response and therapy; and the rise of the digital era and the importance it plays for the future of the region.

As with the African conference program’s development, the Amman event’s elements are, to some degree, focused early on, on issues around education and literacy. They soon widen, however, to embrace the question of the Arabic world’s need to build and amplify its voice as a vehicle to outreach into the wider markets of publishing and other industries in world affairs.

As is always the case, both copyright and the freedom to publish are prime pillars of the IPA’s stance in world publishing, with a membership comprising some 81 organizations from 69 countries. All told, the IPA’s markets hold more than 5.6 billion people, and one of the most compelling elements of the association’s work is how reliably critical the themes of copyright protection and challenges to free expression and publication are in play.

On the first day, September 30, initial planning outlines call for presentations and discussions with the following titles:

And on the second day, October 1, here are titles currently positioned on the conference plans:

Delegates to the Amman program will also be offered an option of a third day of cultural excursions featuring options of seeing the Dead Sea, Jerash, Ajloun, or Petra.

While plans at this point are preliminary, with speaker announcements yet to come, the initial curriculum of the program can be found in a PDF here.

And registration details are available here.

Publishing Perspectives will be developing further coverage of the event’s outlook in coming days. 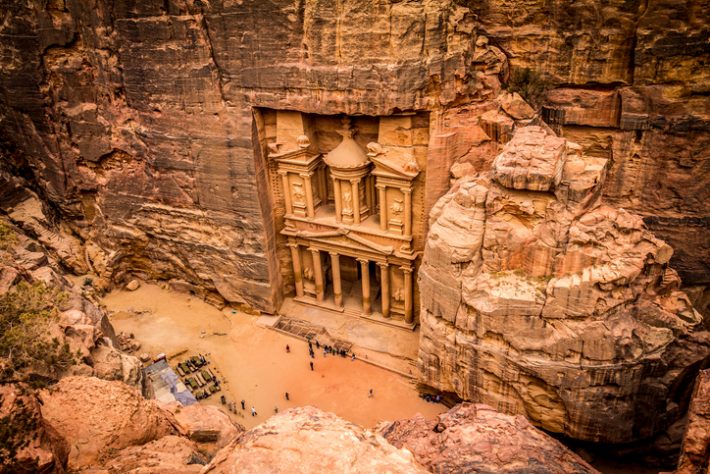 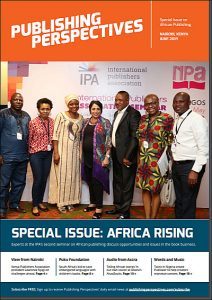 More from Publishing Perspectives on the International Publishers Association is here, more from us on its ‘Africa Rising’ Nairobi seminar is here, more from us on the Arabic world is here. More details on the IPA’s Middle East seminar, the first of its kind in the Arab world, is here.  Publishing Perspectives is the media partner of the IPA’s regional seminar program in Amman.

Our special magazine for the International Publishers Association’s (IPA) “Rising Africa” 2019 seminar was printed by Modern Lithographic Kenya and was provided in print to delegates as the conference convened on June 14 and 15 in Nairobi.