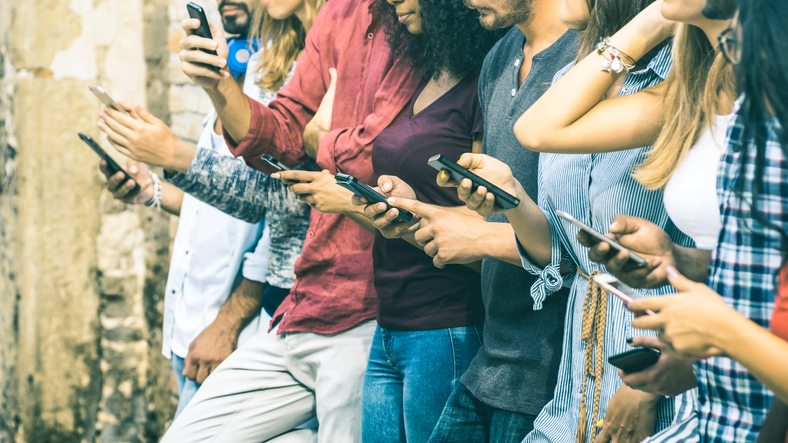 Wattpad cites a 10-million-person rise in worldwide monthly active users. And Cengage faces another court challenge from authors to its subscription model. 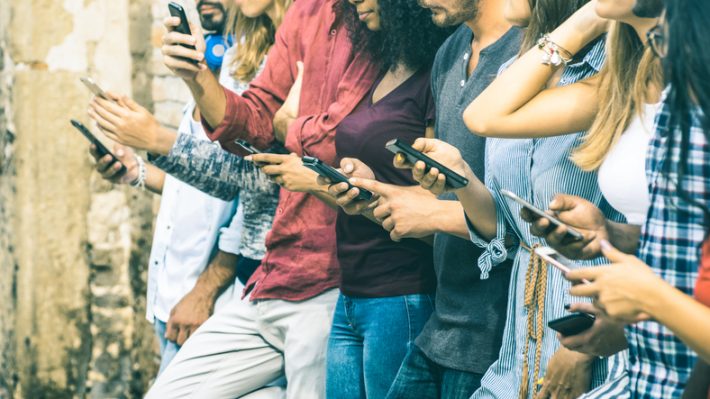 Having reported 70 million active monthly users on its platform in 2018, Wattpad’s offices in Toronto have raised the total to 80 million monthly active users worldwide on the system, which support some 50 languages.

The announcement of its rise in user numbers coincides with news that the company this summer is rolling out its content monetization programs called Wattpad Paid Stories and Wattpad Premium.

The Paid Stories program at the end of last month was reporting 134 participating authors, and company spokespeople, while declining to cite figures, say that some writers are making “tens of thousands of dollars” in the program. It was launched last October with some 50 writers in place at the time and then was called “Next.” Its name-change occurred in April.

It was rolled out over its first months to users in the States, the UK, Canada, Australia, New Zealand, Ireland, Mexico, and the Philippines, and now is available worldwide.

The Paid Stories program, however, remains invitation-only. Staffers say this is how they’re able to coach the writers chosen and help them maximize their income as users buy coins they use to pay writers for their work.

Stories chosen for the Paid Stories program are judged on the author’s storytelling capability, writing quality, originality, personality—by which the company means the ability to keep up with the demands of posting regularly—the diversity of the round of material currently on offer, and writers’ relationships with other Wattpad users and the community at large. The Paid Stories content, as a group, is reported by the company to be getting some 5.5 million reads per month.

Authors new to the program are urged to take advantage of Wattpad’s guides to maximizing presence on the platform and can contact the offices to apply go become Paid Stories writers here. As might be expected, the Paid Stories content has become something that some agents and editors are watching because, in theory, the curated effect of this invitational story should be weeding out some of the lesser work and promoting some of Wattpad’s strongest currently serialized material.

The Premium program, also rolled out worldwide now, is the subscriber format that allows users to turn off advertising on their use of the platform and to get bonus coins when they buy the currency used on Paid Stories.

And some of the new line of Wattpad Books have begun selling from the first six-book list of the new publishing division headed up by Ashleigh Gardner.

Those looking for them on Amazon.com may notice that there are no Kindle editions on offer. The staff in Toronto tells Publishing Perspectives that Kindle editions are coming and that they hope to have a date for them soon.

A Second Author Lawsuit for Cengage

More from the digital content world: In October, Cengage reached a settlement with two of its authors of educational materials who had sued, saying that the publisher’s new Cengage Unlimited subscription offer for students violated the author agreement the company had with its writers. As Publishing Perspectives reported, the company in April announced that students had saved $60 million on curriculum material in its first full year, offering some 22,000 titles on the subscription.

And in May, the company announced a proposed merger with McGraw-Hill that has since generated some objection in the marketplace from parties including the Open Markets Institute, the Economic Policy Institute, Loyola University Chicago School of Law and others.

The new complaint is a class action suit filed by the estate of Alison Clarke-Stewart and writers Douglas Bernstein, Elaine Ingulli, Terry Halbert, Edward Roy, and Louis Penner, which, as Andrew Albanese writes at Publishers Weekly, charges that Cengage’s switch to the subscription model changes the royalty formula by which authors were on contract to be paid.

The plaintiffs ascribe problems to both the main subscription program (which they say pays authors on “a weighted average of the number of uses” of a piece of content) and the MindTap mobile app learning content, which the writers allege is being incorrectly treated as non-royalty work.

In a statement that Cengage posted to its site and has since removed, the company wrote, in part, “We have communicated clearly with our authors that the subscription service is consistent with the terms of their contracts, which we continue to honor.

“Since the service launched, we are in regular communication with them about the impact of the subscription on their royalties. We look forward to vigorously responding to this complaint as we remain steadfast in our belief that our industry must do more to contribute to affordable higher education.”

More from Publishing Perspectives on Cengage is here. More from us on Wattpad is here. And more from our our Industry Notes series is here.