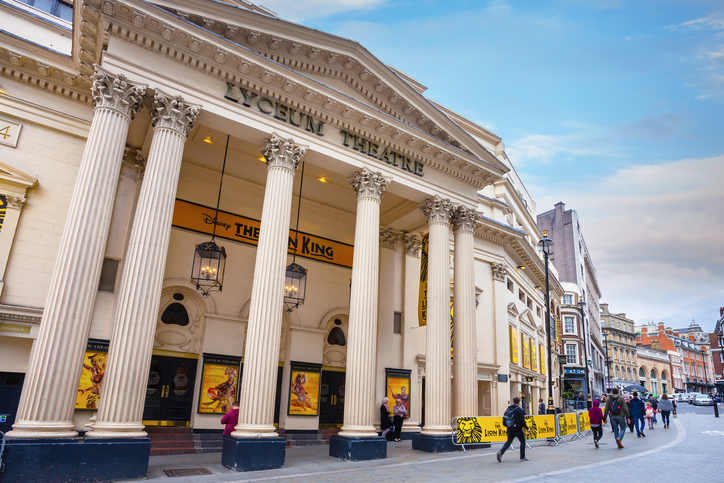 An Atlantic crossing for Joseph O’Connor’s ‘Shadowplay’ from Europa Editions, and a boomerang career move for publishing director Clare Hey in London. 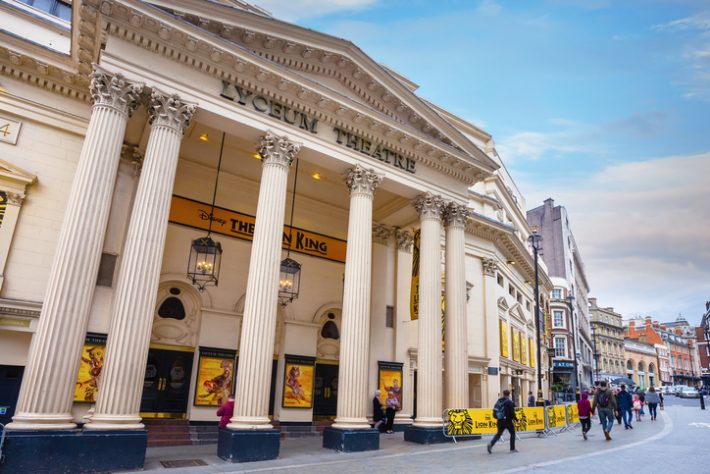 The Lyceum Theatre in Wellington Street in London, currently in its run of ‘The Lion King.’ Image – iStockphoto: Coward Lion

‘A Super Lead for the Spring’

Isobel Dixon at the Blake Friedmann agency and Europa Editions have concluded a deal for Europa to publish the American edition of Joseph O’Connor’s Shadowplay, which was released in early June in the UK by Penguin Random House’s Harvill Secker. 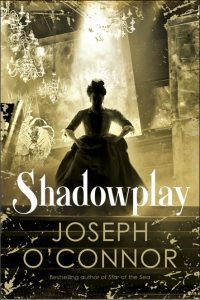 A rich walkup to Bram Stoker’s Dracula, O’Connor’s book describes a romantic triangle between Stoker, theater impresario Henry Irving, and actress Ellen Terry during the 19th-century height of London’s Lyceum Theatre, the crest of the actor-manager era that saw such figures as Irving and Herbert Beerbohm Tree rise to dominate the West End.

In the States, publication is planned for April, and the audiobook is to be produced by Dreamscape.

Media messaging from Europa indicates the following translation rights for the title to date:

A film deal is reported to be in the offing with “a major producer.”

The news is clearly big for Europa, largely known for its faithful and elegant translations, “bridging cultural divides by introducing fresh international voices into the North American and British marketplaces,” as the company puts it. 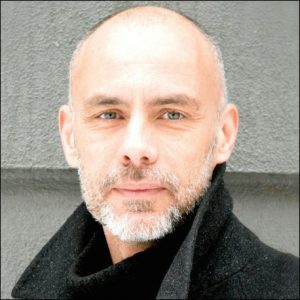 On today’s news about the O’Connor book, Europa editor-in-chief Michael Reynolds is quoted, saying, “Joseph O’Connor is one of the canniest and most accomplished novelists working in English.

“He can seemingly turn his hand to any subject with extraordinary results. But it’s evident that with Shadowplay, he has found a subject that ignites a deep affinity and a group of characters whose ambitions, preoccupations, and talents somehow echo his own.

“The effect is impressive—his prose sings and his sure-handed storytelling is a delight. Shadowplay will be a super lead for the spring and we at Europa look forward to bringing this thrilling novel to a broad and admiring readership in the United States.” 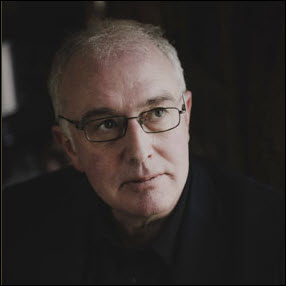 The author himself is quoted, saying, “I am grateful and excited for Shadowplay to have found its American home at Europa Editions, where the publishing ethic is so strong and impressive.

“Europa’s books, gorgeous objects in themselves, contain some of the most beautiful writing around. I am truly honored for a book of my own to encounter such company.”

Dixon at the Friedmann agency says, “I cannot wait for Bram Stoker, Henry Irving and Ellen Terry, as so unforgettably depicted by Joseph O’Connor in Shadowplay, to cross the Atlantic and win over fresh audiences there. This is a book I’ve seen so many readers fall in love with, and then press into other hands.”

Hey is coming to the position on November 4 from Orion Fiction, one of Hachette UK’s highest visibility divisions. There, her role was the same, that of publishing director. But she actually got to Orion by way of Simon & Schuster.

She left after five years at S&S UK  in January 2017, when she was its editorial director in fiction–to head up women’s fiction, historical fiction, and club fiction. She worked at Orion with, among others, Erica James, Joanne Harris, Cathy Kelly, Fanny Blake, and Libby Page, whose debut The Lido she acquired. 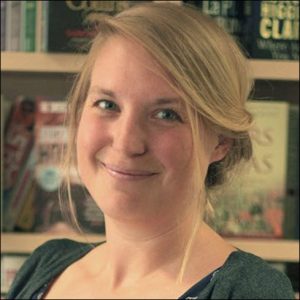 After her two-and-a-half-year tour with Orion, we read Simon’s media messaging about her saying, “Hey brings to this new role her considerable editorial reputation coupled with a wealth of strategic publishing experience.

“She has an author-centered approach and proven ability to launch debuts, build brand authors, and publish the best across the breadth of fiction.”

The managing director for publishing at Simon, Suzanne Baboneau, also has a prepared quote, saying that Hey “joins the company at a time of growth and investment, and her overall publishing experience including, latterly, the invaluable time she spent at Orion, will pay great dividends.

“Clare will take the helm of a thriving department and a flourishing fiction list. There is much more to do and to have Clare on board …  is key to us delivering even greater success.”

More from Publishing Perspectives on Simon & Schuster is here, more from us on Europa Editions is here, and more  from our Industry Notes series is here.